10 Best Places to Retire in Spain

For those of you who wish to spend their retirement days in a warm climate drinking sangria, our list of best places to retire in Spain will give you all the info you need.

So Spain, huh? Well, I can’t say I don’t envy you. Spain looks like a great country to spend retirement days in. Beautiful beaches and summer resorts, rich history, vibrant culture, amazing food topped with a high quality of life. Get this, if you get tired of the sun and salty water, Pyrenees or Siera Nevada Mountains will give enable you to enjoy in winter sports. With all this isn’t a surprise that Spain is third most visited the country in the world. 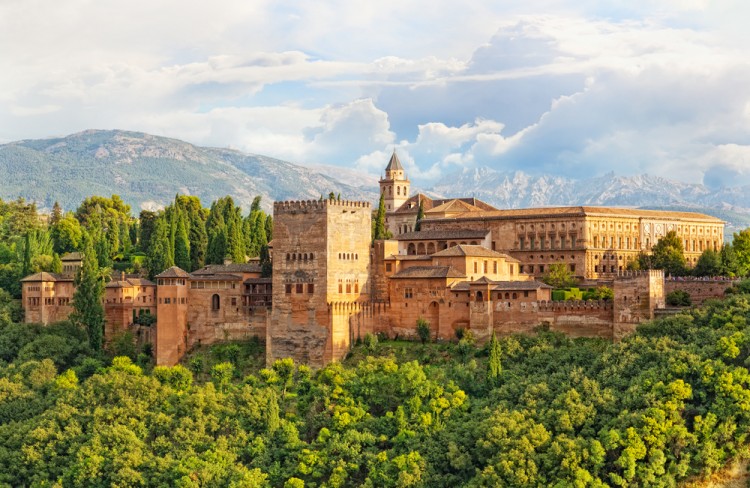 Don’t be fooled, it isn’t all milk and honey in the country if you are a resident. The political situation has become complicated in the recent years. There is Catalonia’s secession plan which has been put on hold at least for now. Then, Basque nationalism is also on the rise. This contributed to tensions between different regions of the country. Then there is government corruption, high unemployment rates, and massive debt. Since 2008, the unemployment rate went from 12.1% to 26.3% in 2012. The rate dropped to 18.4% in the last year, but government debt didn’t. Since 2013 to 2016, the debt was around 100% of Spain’s GDP. Also, the income inequality and poverty was on a dramatic rise in the recent years. But, don’t be scared yet. Despite all of the problems Spain managed to stay one of the leading countries in Europe when it comes to healthcare.

According to WHO report, Spain had the 7th best healthcare system in the world in 2000, but then again, that was 17 years ago. The country was spending 9.4% of the GDP on healthcare in 2011, with 73% of health spending being made from public sources. Healthcare system was free for all legal and illegal residents, visitors and tourists until recently but as of 2012, foreigners who are undocumented can only hope for emergency care. The important thing to note is that the healthcare quality mostly depends on the region of the country you find yourself in.

Let’s talk now about safety. According to the United States Overseas Security Advisory Council Crime and Safety report for Spain from 2017, the country is considered to be a safe destination. Like in all countries that get lots of tourists, touristic attractions are dangerous in terms of petty theft and pickpocketing. There are also lots of cyber crimes and credit card frauds. When it comes to terrorism the country is a medium threat for such events. If all this sounds a bit too much for you, you may want to consider Spain’s neighbor, Portugal. Everything you need can be found on our list of 10 Best Places to Retire in Portugal.

You’ve must be eager to find out a methodology for creating our list of best places to retire in Spain. Well, we first took recommendations about the retirement destinations in Spain from Investopedia and Expat Exchange among others. Then we ranked the places according to their cost of living index (Numbeo) and hospital to population ratio (Google Maps) while taking into consideration the temperature, rainy days and sunny days averages over the year (World Weather Online). We combined everything into our IM Score and thus ended up with a definitive list. In order for you to better understand the displayed data, cost of living index for each city is comparable to 100.00 which represent the cost of life in New York. Also, hospital to population ratio tells you how many people are assigned to one hospital (in theory). Finally, temperature, rainy days and sunny days information represent lowest and highest month averages in one year. Ok, it’s time to start with our list of best places to retire in Spain.

8 Countries Where Religion Is Illegal
Monthly Newsletter Strategy
Download a free copy of our newsletter and see the details inside!
Hedge Fund Resource Center
Lists