Retiring can be the perfect time to go out and enjoy your newfound freedom, especially if that includes moving to a new state, to a new place, so we’re going to take a look at the 10 best places to retire in New Jersey.

If you want to be close to the busy life in New York, but not have to pay all that cash for living there, then you might just do the same thing that many corporate employees do – they move to New Jersey and commute.

New Jersey is a state in the north region of the United States, bordered by New York, Pennsylvania, Delaware and the Atlantic Ocean. It might be small as far as territory goes, occupying 8,722 square miles, but it is the most densely populated state in the entire USA. That’s because on this small territory, live over 8.9 million people. 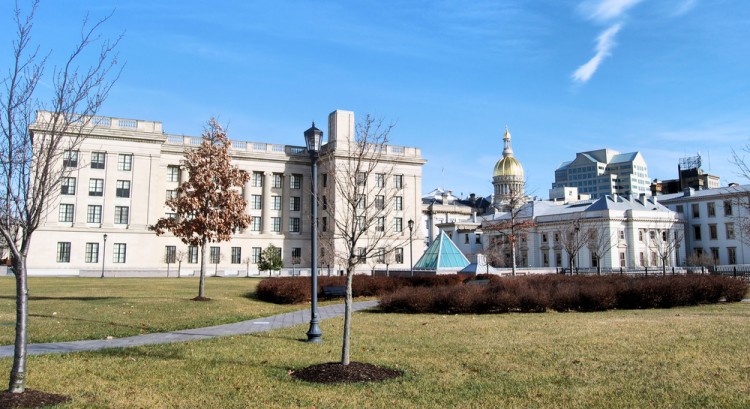 On top of the beaches you can enjoy in New Jersey, there are also mountainous areas, with deep woods. When it comes to the weather you’re to expect here, you should know there are two types of climate going on. In the northwest area, you’ll find a humid continental climate, with cooler temperatures due to the elevation, while in the south, central and northeast areas there’s a humid subtropical climate. Basically, the summers are hot and humid, while winters are quite cold.

Alternatively, if you want, you can also look into the 10 best places to retire in New York.

For today’s list we took a look at the state’s counties and checked out the average commute time (included as the general state of traffic, since pensioners use the same roads as the commuters to go about their daily activities, albeit not necessarily at the same time), the median home price, the cost of living index, the crime rate and the number of physicians per 100,000 people. Information comes from Sperling’s Best Places, which centralizes data from dozens of governmental sources. We ranked the counties based on all this information, handed out points and rewarded those counties that have more doctors than the state’s average since this is such an important issue.

So you have a comparison base, you should know that it takes about half hour to commute in the state of New Jersey. Houses are sold for $273,700 in average, while the cost of living index is 126.7, quite a bit above the national average. The crime rate was calculated at 41, while the number of doctors per 100,000 residents is 303.

Without further ado, here are the 10 best places to retire in New Jersey.

10 Best Places to Retire in Massachusetts
Monthly Newsletter Strategy
Download a free copy of our newsletter and see the details inside!
Hedge Fund Resource Center
Lists