Although landlocked, Kansas offers a lot of scenic trails and unique geography to its residents. Popularly known as one of the flattest states in the country, “The Sunflower State” hosts a lot of agricultural lands and is America’s breadbasket hence the nickname “The Wheat State”. 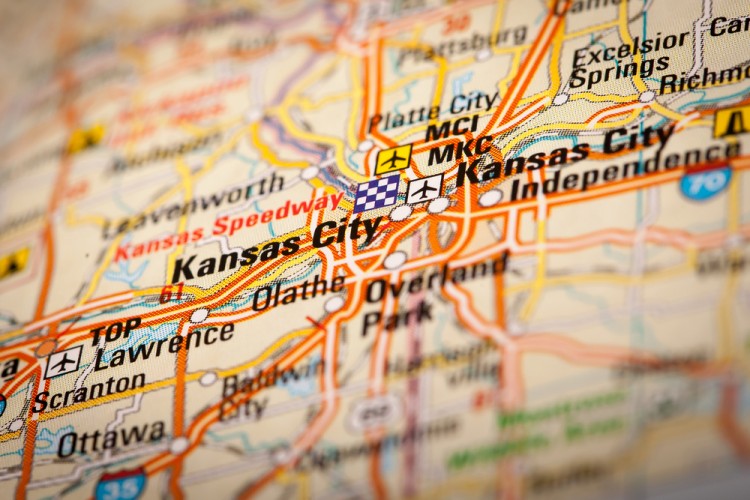 With a very mild climate, the best places to retire in Kansas all boast “Goldilocks” temperatures – not too hot, not too cold. This is ideal for retirees who want to escape the cold north but do not want to experience the hot and humid summers in some parts of the country. Taxes are also generally lower than the average American sales tax, coming in at 6.15%, making the best places to retire in Kansas very friendly for retirees who live on their pension. Population density in the state is also one of the lowest in the country at 35.1 people per square mile, making it ideal for those who want to get away from the hustle and bustle of city life.

Instead of ranking each city in Kansas, Insider Monkey has instead ranked each county in terms of different factors. Ranking counties instead of cities give the readers a general overview of the location, and the cities in each county. Also, some of the cities in Kansas have insufficient data, which has made county-ranking a more accurate gauge in terms of statistics.

To rank the 10 best places to retire in Kansas, four important areas were considered as the determining factors for retirees – cost of living, physicians per capita, house values and crime. The data obtained were gathered from various sources, namely Sperling’s Best Places, Areavibes, and Livability. Counties were given a corresponding score based on how high or low they ranked in the 4 determining factors. These scores were then added and averaged, with the highest counties garnering a spot on our list

For those of you who want to get the most out of their retirement money-wise and want to experience living like royalty, check out the 10 cheapest countries to live like a king!

Get ready to pack your bags and hit the road once you’ve read the 10 best places to retire in Kansas!