In case the low cost of living and sandy beaches attract you to Honduras, but you don’t know where to start from, our list of best places to retire in Honduras will give you all the tools you need to make a good decision.

There are plenty of reasons why expats are flocking to Honduras. The country offers a reasonable quality of life without forcing you to spend much. This may shock you, but according to Numbeo, rent prices are 235% lower in Honduras than in the United States. Also, expect to pay around 100% less for groceries in Honduras than in your native country. Besides being very friendly to your budget, Honduras also offers tropical climate, lots of natural beauties and rich culture. One more advantage is that you’ll be 2 hours away from the U.S. soil. 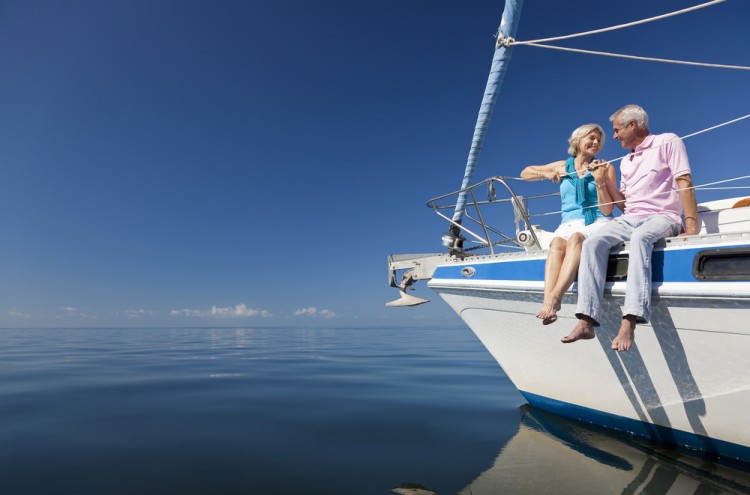 Before we reveal you the most desirable destinations for retirees in the country, we should first make you familiar with the healthcare and safety situation in the country. When it comes to the health system in Honduras, there are few things you should take into consideration. Although there are plenty of doctors and medical staff trained in the United States, you’ll only find them in bigger cities. Smaller towns and rural areas have clinics that are only equipped for treating minor health issues. The health system is seriously understaffed with data from Trading Economics saying that there are 0.3 physicians, 1.08 nurses and 0.7 hospital beds per 1,000 population. The public insurance system isn’t warmly recommended for expatriates due to corruption and other issues, but private insurance is very affordable and should be your first option.

Safety situation in Honduras is viewed as critical. World Economic Forum‘s report placed Honduras in 128th place in the world in terms of safety and security. Crime and Safety report from 2017 issued by OSAC (The United States Overseas Security Advisory Council) tells us that country’s government still isn’t capable of fully addressing crime and violence in the country, and that big part of serious crimes stays unresolved. Although touristic destinations and resort areas are viewed as safer than the rest of the country, the crime level is still high there as well. Honduras has one of the highest homicide rates in the world, although there was a significant drop from 2011 to 2016. The report also underlines that there are no areas safe from crime, and that violent crime is common. In case all of this sounds too much for you, you may want to check out our list of 10 best places to retire in Central America, and find an alternative.

In order to create our list of best places to retire in Honduras, we turned for recommendations to International Living, Expat Exchange, and Yahoo among others. We ranked the places and assigned points based on average rent cost (Numbeo, Expatistan, Encuentra 24, forum users), hospital to population ratio (Google Maps) and flight cost to the United States (Google Flights). Extra points were assigned based on the rate of homicides per 100,000 in the department where the place is located (rates obtained from UNAH).  You should note that average rent cost was obtained by comparing prices of differently sized apartments from various areas. In lack of sources, some prices were obtained from experiences of users from various forums. Also, the hospital to population ratio should tell you in theory how many people are assigned to one hospital. Airplane ticket prices contain transport cost to the nearest international airport. Let’s take a look at the list, shall we?