10 Best Places to Retire in Greece

So you are looking for best places to retire in Greece? Well, our list has just what you need.

Greece was once viewed as an ideal place to live. The amazing culture, good food, and sand sunny beaches. Yeah, it is just one of those places that are destined for the postcards. This is why Greece was always attractive for tourists but also viewed as a prime retirement destination for people all around the world including the United States. If you still have this idyllic picture about Greece, chances are that you didn’t follow the news in the recent years. Since 2009, Greece has been in a serious financial crisis that was followed by political instability, unemployment, and protests. In 2015, Greece’s debt was more than $40,000 per capita. Still, there are signs that the country is recovering, so don’t be scared off completely.

The crisis had some serious impacts on the healthcare system. Before the crisis, Greece had one of the best healthcare systems in the world, with WHO (World Health Organization) ranking it as the 14th best in the world in terms of overall assessment. According to the reports from the 2009, hospital bed to 10,000 people ratio was 48, which tops the ratios of some other European countries like the United Kingdom and Italy. In 2011, the country was spending 9.6% of GDP on healthcare while ranking first among OECD countries in doctors per population ratio. It is safe to say that the things changed. Healthcare took a big hit due to government cuts so make sure you have another option besides the public healthcare system. 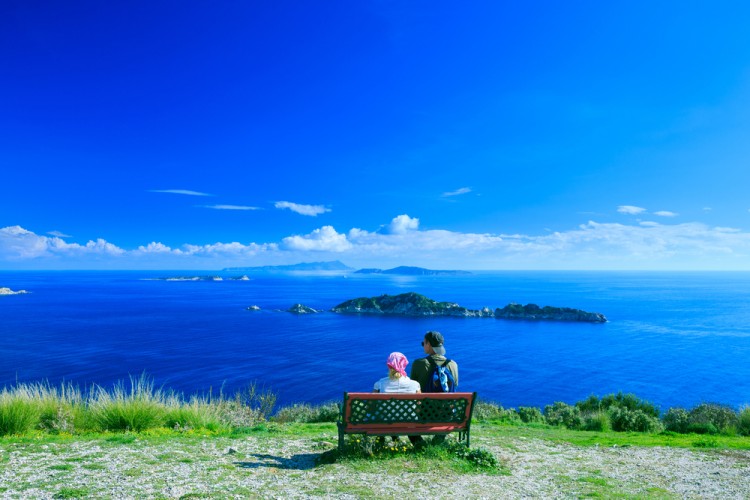 Taking everything that is happening in the country, the situation isn’t the best for the natives. However, although it isn’t the prettiest thing to say, due to all the problems Greece is facing, things became better for people who are looking to retire there. There are few reasons for that. Since you already have savings or retirement income, you don’t have to worry about the wage cuts and fewer job opportunities. Also, real estate prices have dropped significantly. For example, on the Island of Mykonos, the prices of apartments and houses have dropped around 30% since 2011. If you are looking to buy a beach house, this is a good time. The cost of living is ridiculously lower when compared to the United States. Everything, from food to utilities is 20% to 50% cheaper.

When it comes to crime, Greece could be described as a fairly safe country. According to the 2016 report from the United States Overseas Security Advisory Council, street crimes like pickpocketing and theft are common, while burglaries and violent crimes are on decrease compared to 2015. Other concerns include social unrests, terrorism threats and high risk from earthquakes. Also, you should probably sustain yourself from driving a car. The road conditions are not the best and Greece has one of the highest per-capita traffic fatalities rates in Europe. Luckily, the public transportation is cheap and efficient. If all of this made you think about other countries in Europe as possible retirement destinations, take a look at our list of 10 Best Places to Retire in Poland.

Now, let’s get to our methodology in making the list of best places to retire in Greece. Although we often use information about the crime rates and physicians per capita when making similar lists, we couldn’t find such data about the Greek cities. This is why we had to improvise a bit. We first looked out for places that were recommended by multiple sources like Investopedia and Expat Forum as ideal retirement destinations or best places to live in Greece. Then we decided to rank them according to Numbeo’s data about the average cost of an apartment per square foot and cost of a meal in a restaurant for 2 persons. We also took into consideration the average temperature through the year and number of rainy days taken from Holiday Weather. After calculating everything into our IM Score, we got the final list of best places to retire in Greece. Don’t hesitate to check it out.