Choosing where you are going to retire is a difficult thing to do, but knowing which are the best places to retire in Florida Gulf Coast can help you!

Mostly, when you’re about to hit retirement age and you’re itching for a change, you start to research moving to various other places, experiencing new things, finding out new things. Well, if Florida is the state you’re interested in, then it’s going to be great reading about all these great locations where things could be great for your new life. For instance, you can read up on the 10 best places to retire in Florida on social security, if that’s your situation. 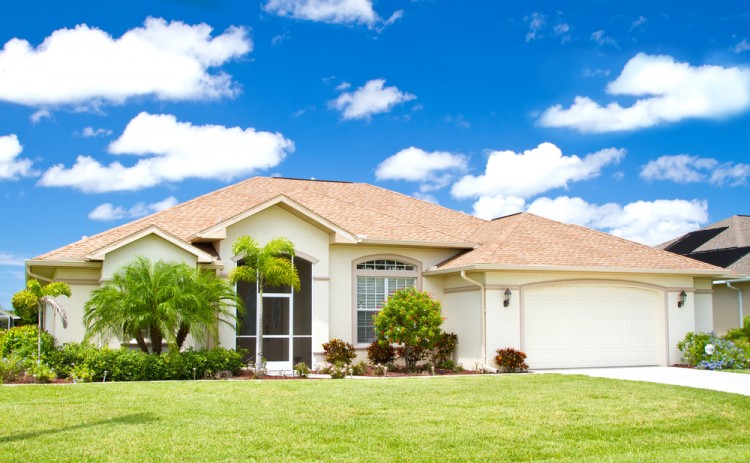 Now, if you’re wondering where in Florida to move, the Gulf Coast is a great pick. The coastline with the Gulf of Mexico is rather large and covers many states, but there’s also quite a bit of Florida dipping its land into the Gulf’s waters.

This is an area that’s full of inlets, bays, lagoons and so on, and there are many rivers ending up into the Gulf. In short, it’s a rather green and wet area. The climate in the Gulf is rather humid and very warm, even the winter months being, well, not that cold at all. There is a high danger of hurricanes and floods in the entire Gulf area and there have even been a few tornadoes to hit the coast, but not that many that you should worry about.

In Florida there are 13 different districts that border the Gulf of Mexico, out of which we picked the best ten. For our ranking we took a look at several aspects regarding these districts, including the cost of living index, the millage rate and the median home price in the area, figuring out just how much you’d have to pay in home taxes. We handed out points depending on their ranking and ended up with a list of places where you’d do best to move if you’re looking for this side of the coast in Florida, with the lowest score being the best. 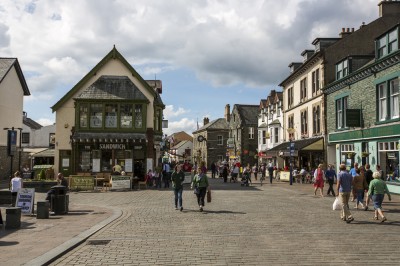 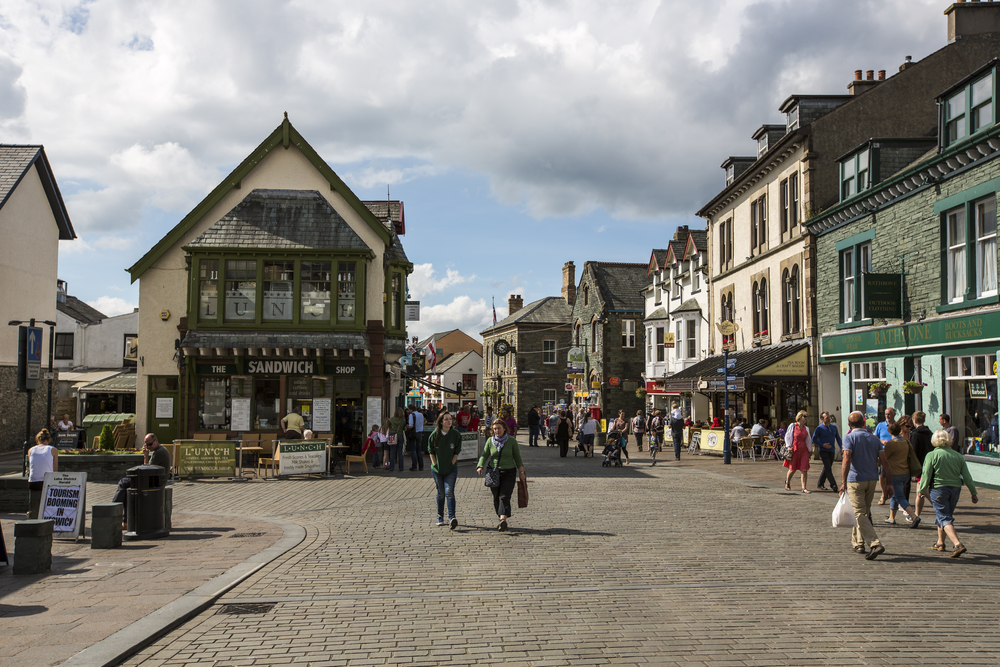 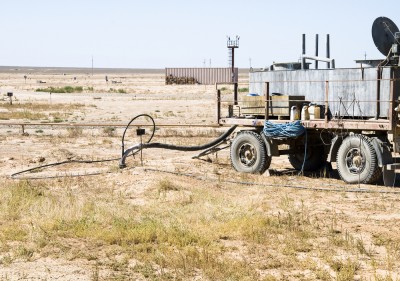 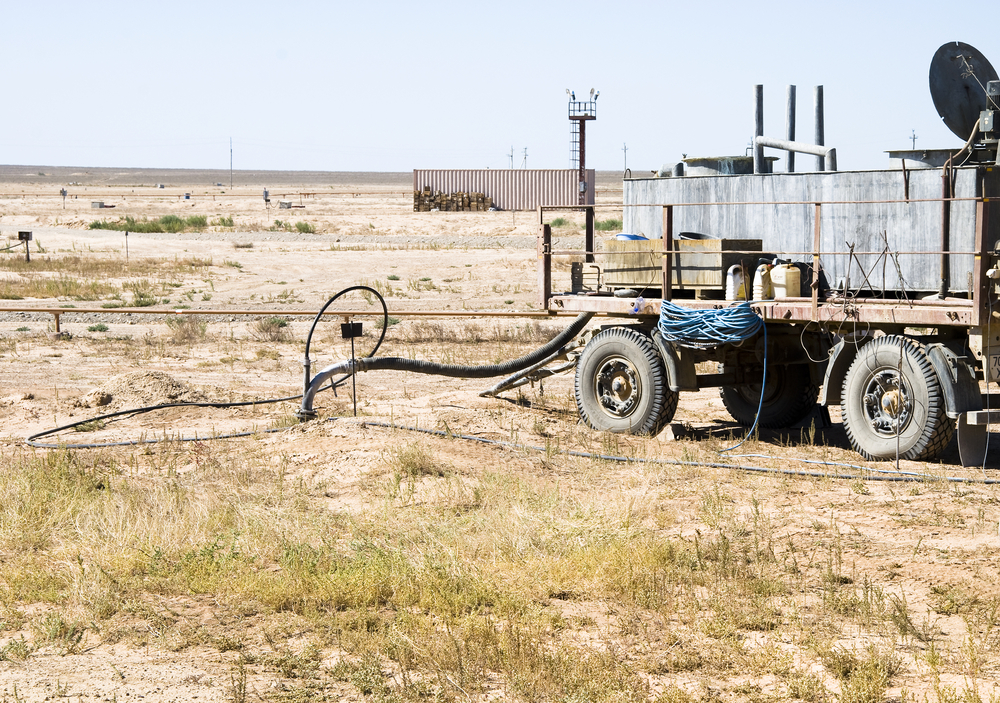 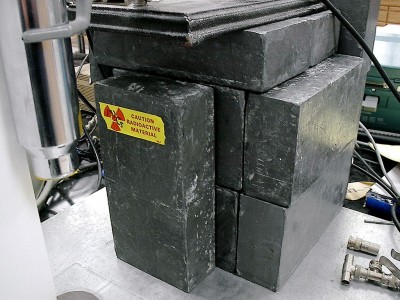 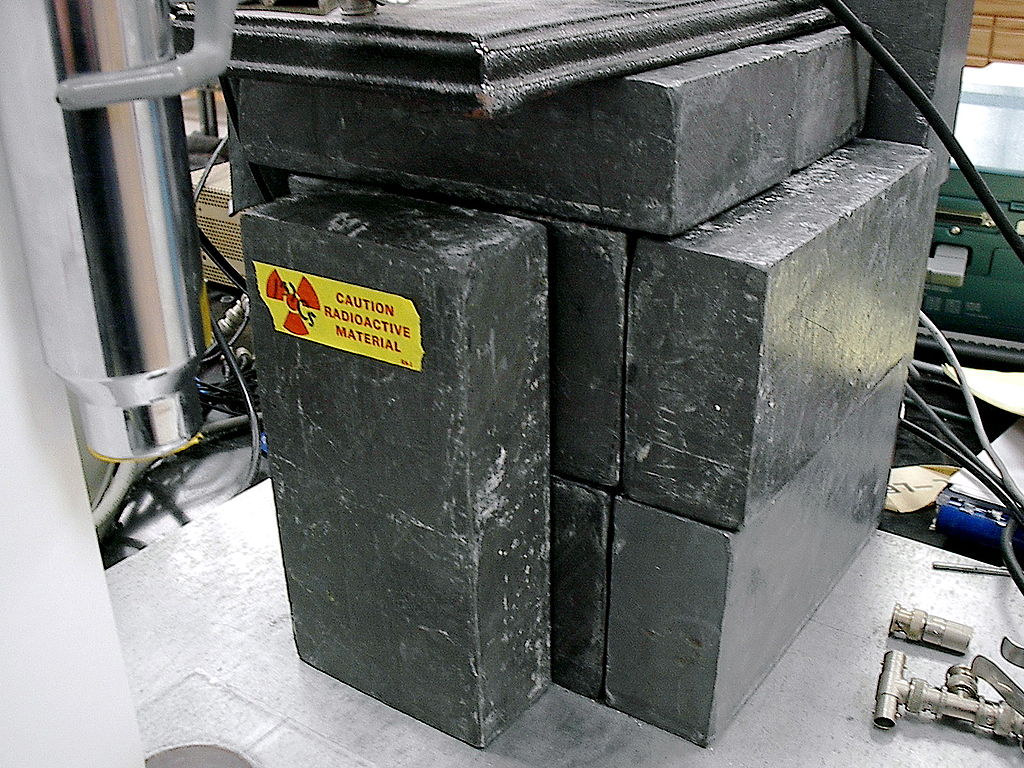 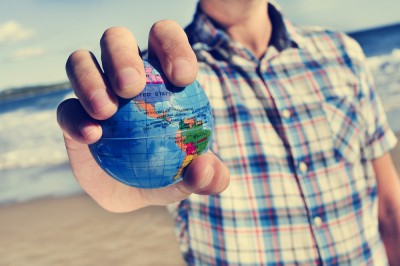 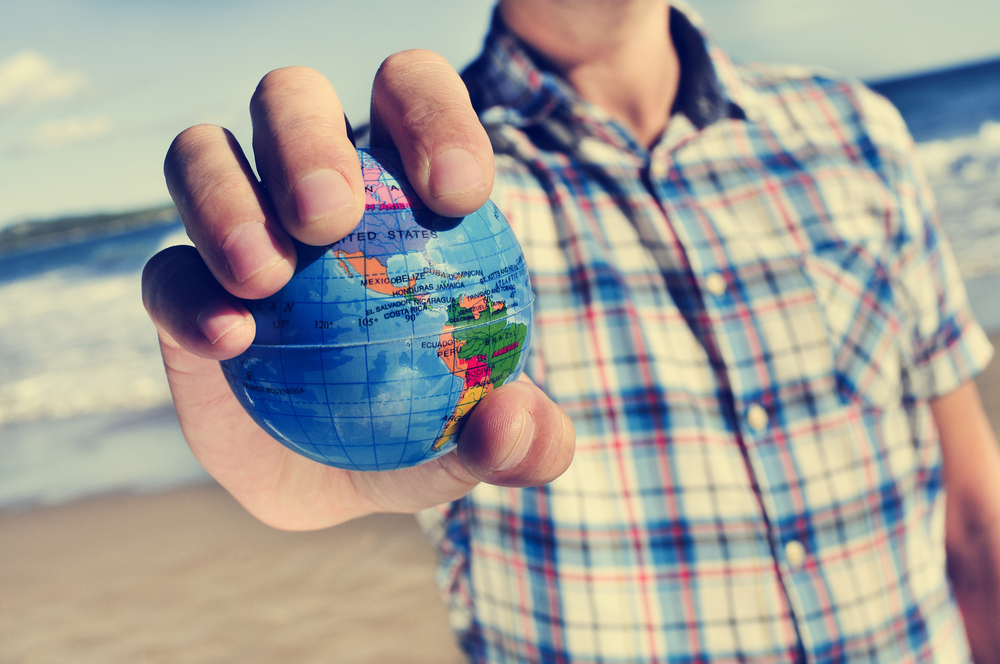 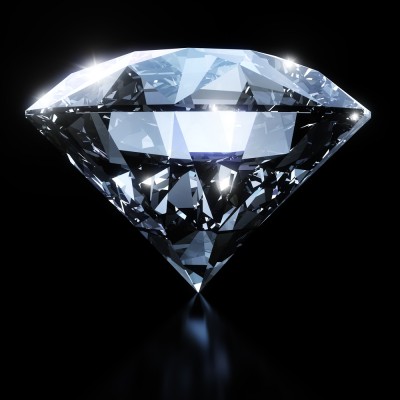 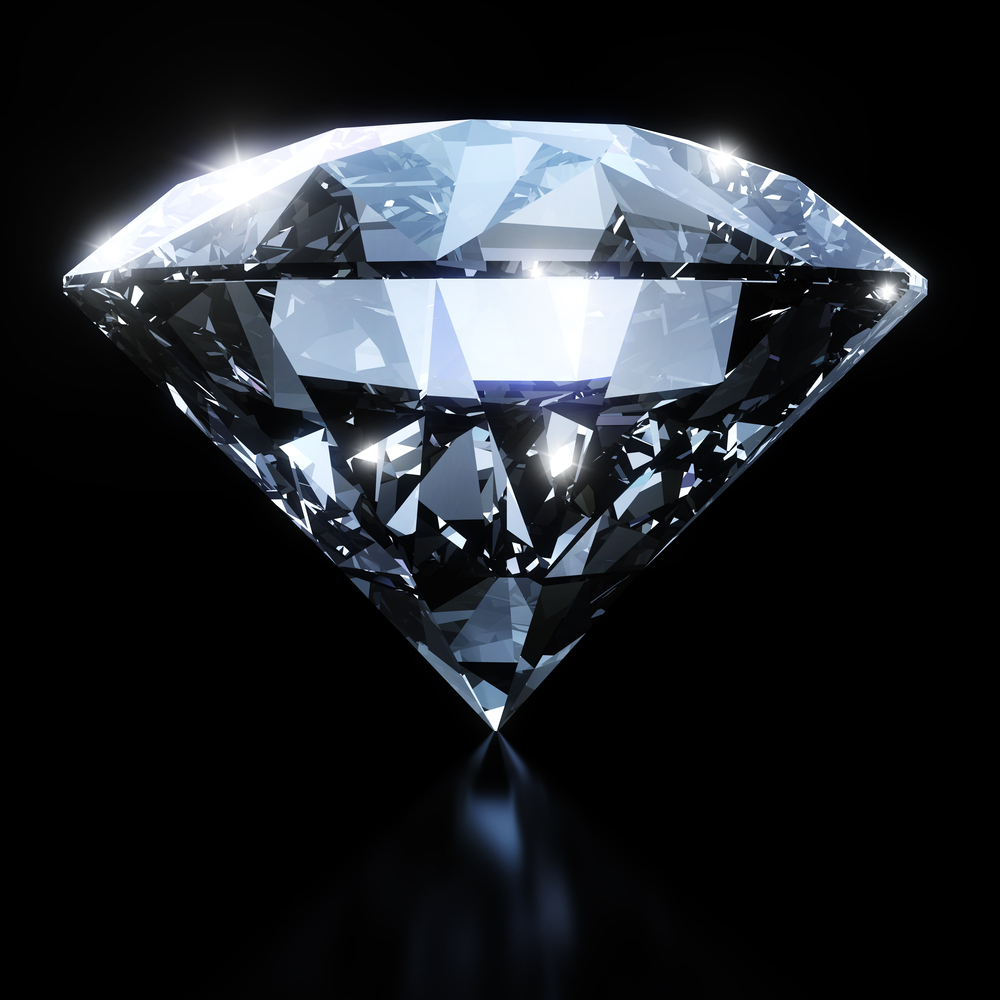