For all of you who are planning an exotic retirement, we bring you the 10 best places to retire in Asia. Asia is a wonderful continent, containing lots of countries and places that are ideal if you want to retire abroad.

There is a bunch of stereotypes about Asian countries, especially among Americans and Europeans. Most people think that in the Middle East every country is involved in some kind of war, that Central Asia countries are filthy and poor and that people in East Asia only eat rice. These are all extreme examples, and they shouldn’t be trusted. Most countries in Asia have a high standard of living and the countries of East Asia (alongside Singapore) are among the most technologically advanced countries in the world. 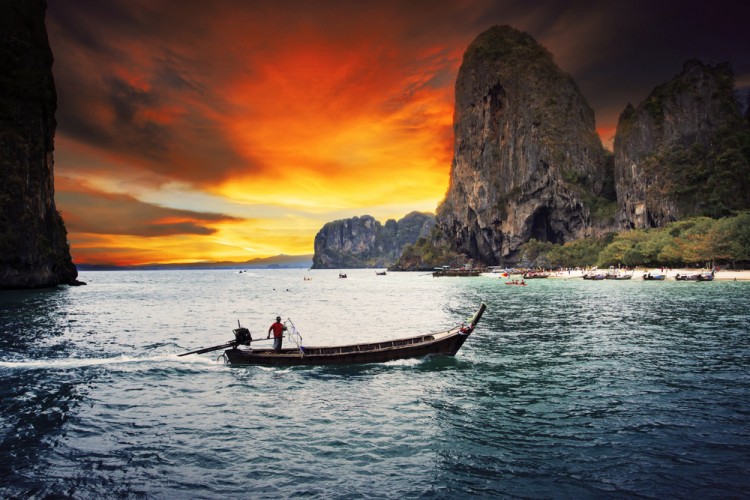 We know that choosing a place to retire is a major life decision. It gets even harder if you are thinking about choosing a new country to spend the rest of your life. The thrill of trying something new gets confronted with the fear of the unknown. This is why we are here to help you out. We already gave you insights in 10 best places to retire in Africa, now we move to Asia.

To find out the 10 best places to retire in Asia we have decided to use The 2016 Annual Global Retirement report in which countries are ranked separately in 10 different categories that are important to retirees, such as healthcare, buying and renting, visas and residents, costs of living, entertainment and amenities, etc. Among the best countries to retire, 5 were from Asia: Philippines, Cambodia, Vietnam, Thailand, and Malaysia. Using more lists provided from Investopedia, we tracked down 19 best places for retirement in all these countries separately. After that, we decided to make 3 separate rankings of these 19 places according to the cost of living + rent index (taken from Numbeo), average temperatures through the year and rainfall from the wettest month (taken from Holiday Weather). Places that had a low cost of living + rent index, optimal temperature and low rainfall and more physicians got more points. After that we awarded each city with points based on the ranking, summed the points from all rankings into Retirement Score and got what we were looking for. 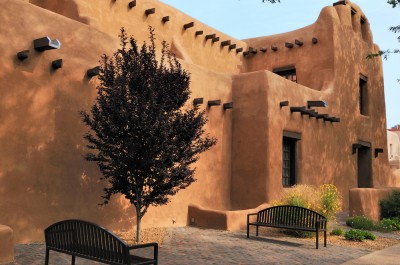 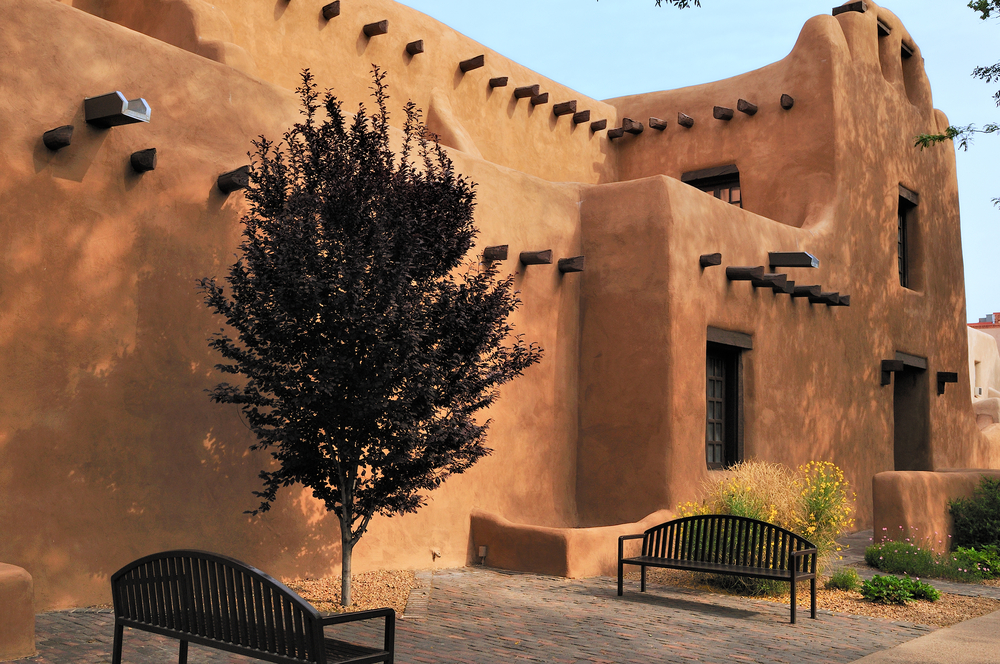 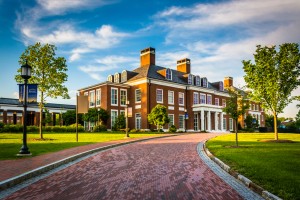 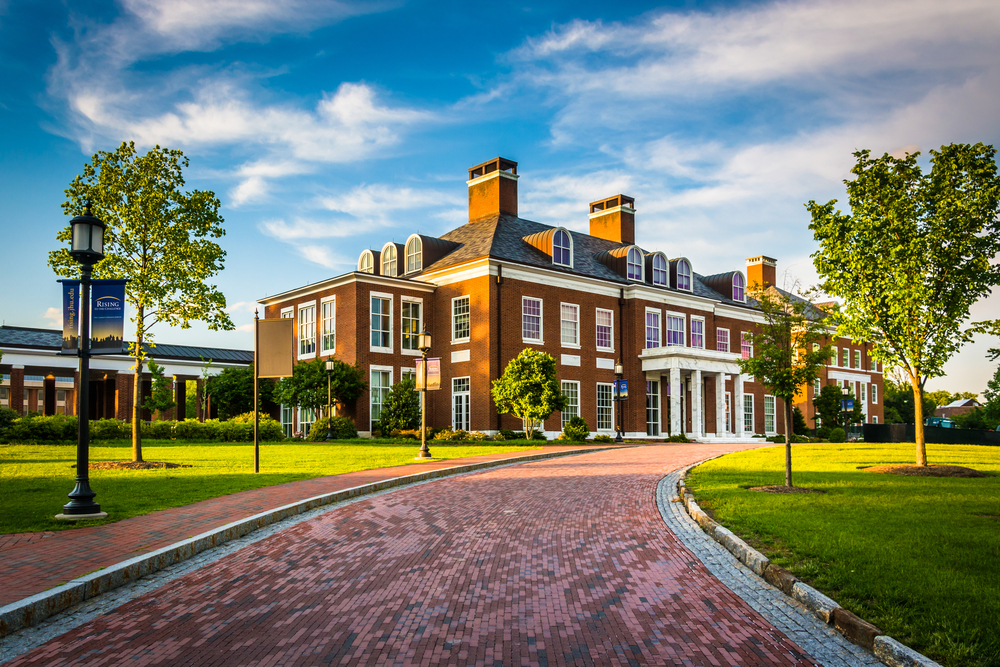 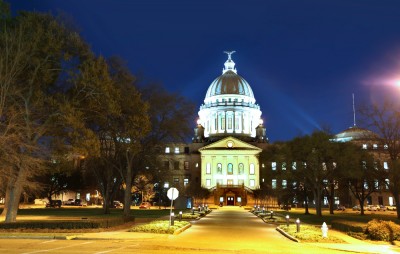 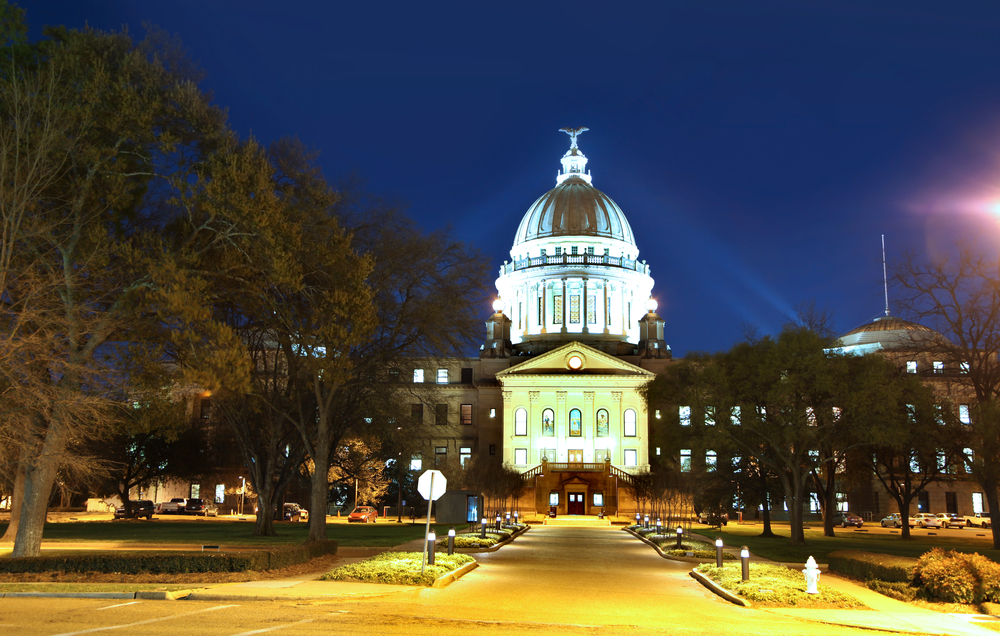