If you want to spend your golden years in one of the most stable and developed countries of Latin America, stay tuned until the end of our list of best places to retire in Argentina.

For a reasonable amount of money, Argentina can offer you a very pleasant life. For example, the rent prices in the country are 50% cheaper than in the United States. Same goes with the groceries and utilities. Despite being affordable, Argentina is considered a high-income economy, being second largest on the continent while having a high human development index at the same time. The country is open to strangers, has a rich culture and people are happy here. According to the World Happiness Report, Argentina is 24th happiest country in the world, which isn’t a bad feat by any means. 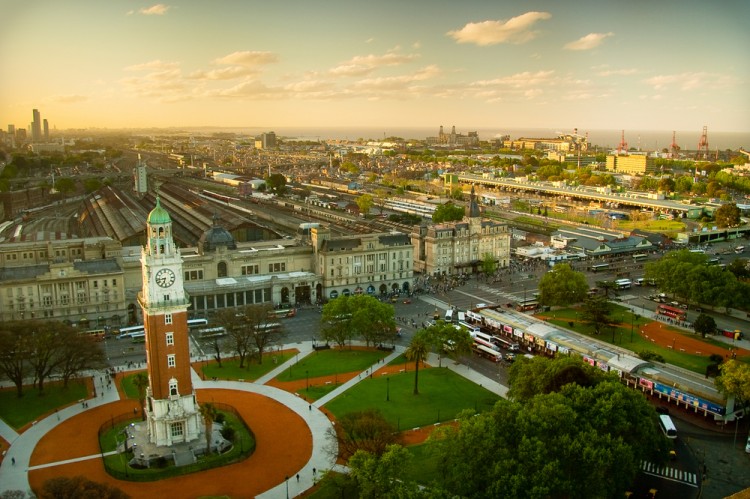 When it comes to healthcare in the country, the word is that you’ll get a satisfying medical care in the capital Buenos Aires, but outside the capital, the quality can vary. WHO data tells us that Argentina currently spends 4.8% of GDP on health, which is below the percentage spent by Chile and Brazil for example. Still, there are 3.8 physicians and 4.7 hospital beds per 1,000 which represent pretty good rates.

Now, let’s take a quick look at the safety and crime situation in the country. WEF (World Economic Forum) report doesn’t make us too confident since it ranks Argentina on 97th place in terms of safety and security among 136 nations. Crime and Safety report made by The United States Overseas Security Advisory Council goes along the same lines. It reveals us that crime is a constant problem in the major cities for both residents and visitors. The United States citizens are mostly targeted by thefts and other non–violent crimes. Touristic attractions are the locations where most of the crimes occur, so you should be on the lookout for pickpockets, scammers, muggers, and purse–snatchers. Criminals are armed in the most of the cases and can become violent if victims show resistance. Argentina’s neighbor Chile, on the other hand, is considered a lot safer. In case you want to entertain the possibility of retiring there, check out our list of 10 best places to retire in Chile.

We are sure you are curious about our methodology for making the list of best places to retire in Argentina, so let’s cover it before proceeding. First, we took recommendations about best places to live and/or retire in Argentina from various sources including Wandering Trader, AARP, and Nomad List. After getting the list of recommendations, we ranked each place according to rent cost (Numbeo and Expatistan), hospital to population ratio (Google Maps), the cost of a flight to the United States (Google Flights) and Quality of life rank (CONICET). After awarding points depending on the ranking and summing them into IM Score, we got our list. We should just note that hospital to population ration is there to give you a closest possible info about how many people can be assigned to one hospital. Let’s get to it then and find the one of the best places to retire in Argentina for you.