Mikhail Gromov is a Russian mathematician mostly known for his impact in geometry. He also had influence in analysis and group theory.

He was in love with math since he was nine years old when his mother gave him the book ‘’Enjoyments of Mathematics’’ by Hans Rademacher and Otto Toeplitz, which influenced him to later start Leningrad State University where he got a Masters and Doctorate in mathematics.

He received his first award in 1971, the Prize of the Mathematical Society of Moscow, and 11 more until 2009, most importantly the Wolf Prize, which he got in 1993 for his contribution to geometry, algebra, group theory, and the theory of partial differential equations. 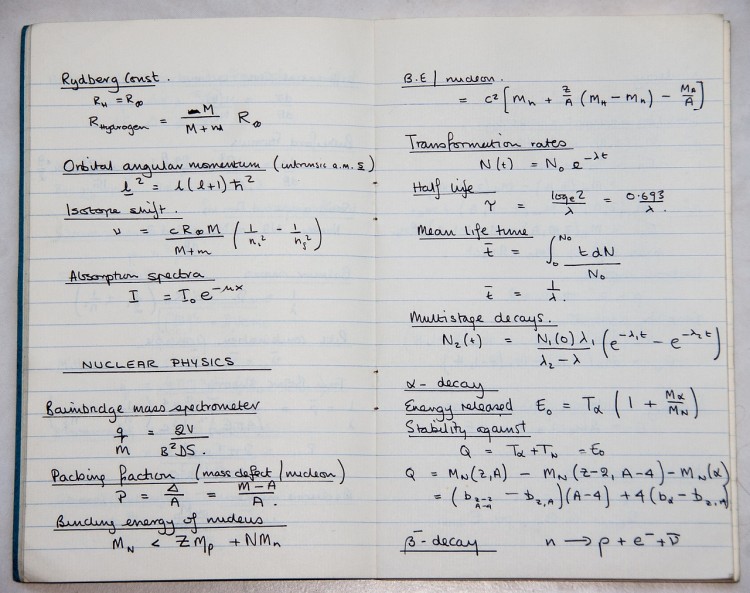