If you like smooth liquor but without the hard hit on the wallet, the 10 best Irish whiskey brands under $100 could be for you.

Irish whiskey is a distilled alcoholic beverage made from fermented grain, usually barley. Like tequila, which is by law only made in certain parts of Mexico, an Irish whiskey should only be made in its country of origin: Ireland. Irish whiskey became widely popular in the early 1800’s, but declined in the late 1800’s and into the 20th century, only to witness a resurgence beginning in the 1980’s. Nowadays, the liquor has regained its stature as one of the most well-known and enjoyed alcoholic beverages in the world, although it faces stiff competition in the whiskey market from other major producers such as the U.S and UK, and even in countries like Japan and India, where whiskey was unheard of a century ago.

This ranking of the 10 best Irish whiskey brands under $100 is based on the collective rankings taken from six leading websites: male-oriented adventure website Gear Patrol, product review website Best Products, drinking culture website Vine Pair, long-running luxury and business publication Forbes, cocktail and spirits guide Bevvy, and men’s magazine Esquire. We should note that some of the aforementioned lists we used to find the best Irish whiskey for the money were focused on Irish whiskeys for less than $50, so our list may be slightly skewed towards the cheaper end of the $0 (if only) to $100 spectrum. Nevertheless, the wide reach of these six websites means that their insight figures heavily into public perception of which Irish whiskey brands offer the best value for money. 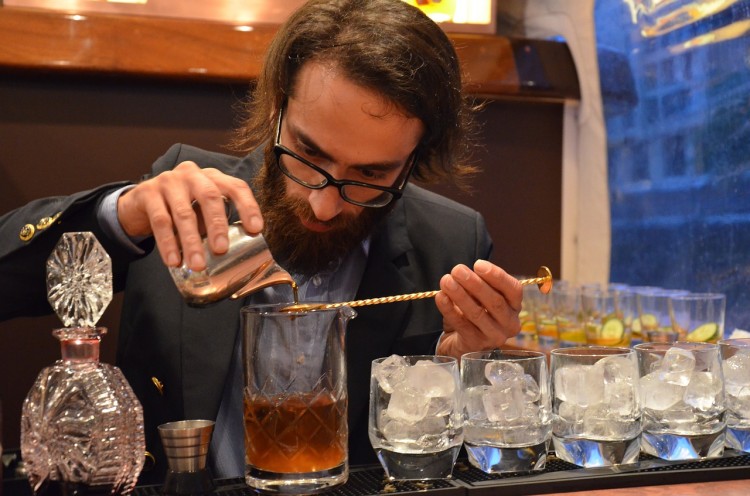 The Irish whiskey brands on this list will be ranked based on the consensus among those websites, which means the more often a whiskey brand was mentioned, the higher it will rank. Tiebreakers (i.e., three brands were each mentioned at four of the websites) will be decided by the price of each brand; the more affordable the brand, the higher its ranking. For the purposes of this list, when different websites list different prices, the more expensive price was taken as the default price. Nevertheless, we expect price differences to be minimal, as the lists on the six websites were published between March 2016 and May 2017. In addition, certain brands had more than one type of Irish whiskey listed on the same website. For the purposes of this article, we will also list all of the variants of that brand for comparison.

For those who like their liquor made of corn instead of malted barley, check out Insider Monkey’s list of the 10 best bourbons under $100.

To see how the 10 best Irish whiskey brands under $100 fared in the rankings, head to the next page to begin the countdown.