Teens who are particularly attracted to math and sciences might very well end up going for an engineering degree, whatever the specialty it is they choose, so we thought they might be interested in knowing which are the best engineering camps for high schoolers.

Being an engineer is no easy job, but there’s a lot of excitement that comes with it, as you get to invent new things, bring innovation to the lives of those around you, design and build cool new stuff, or perhaps work to maintain and improve the machines and projects others before you have thought of. 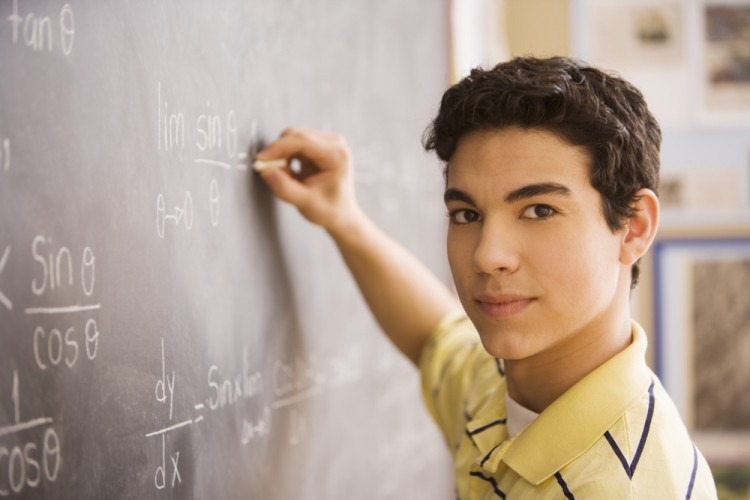 Not only are there loads of engineering branches to work in, depending on your passions, but they’re also quite well paid, with the median wage for such a job spinning around the $100,000 mark. In the end, however, it’s not even about how much money you make, but about doing something you love for the rest of your life.

While we’re now going to address the best engineering camps for high schoolers, which are perfect for those kids who want to make sure they enjoy this domain and want to pursue this path when applying for college, you might also want to read our article on the Best Nanotechnology Engineering Schools in the World, in case that’s something you might be interested in.

In order to create our list today, we took a look at the top universities in the world, as well as a separate ranking of universities that offer engineering courses across the United States. Bonus points were awarded to courses mentioned in an article published by ThoughtCo. In the end, all points were added to form the final score.

It should be mentioned that for the most part, this year’s summer courses have closed admissions and they usually start early in the year, so there’s plenty of time for planning, paying, and deciding on which of the programs you got admitted to you’ll actually go for. Without further ado, here are the best engineering camps for high schoolers.

5 Way to Adopt a Child Without a Lot of Money
Monthly Newsletter Strategy
Download a free copy of our newsletter and see the details inside!
Hedge Fund Resource Center
Lists