When you decide that it is time to get married, you need to check the best countries to find a husband.

Getting married means opening a new chapter in your life. It is a serious thing, so if you have decided to start living together with someone you should be mature enough. Marriage brings responsibilities and changes the way you think, act and live. In most cases, getting into marriage means finding a partner with whom you will spend the rest of your life, so think twice before making your pick. Some of you may find it hard to find a partner and if you agree with this, it may be time to check the 11 Countries with Highest Male Population.

In order to find the best countries, we started with our research on Google, and found various forums where people shared their opinion on this topic. So, after we had our starting list of countries, we decided that we need to make a deeper analysis to create our final list. Although it is a key factor, the male population doesn’t solve your problem with finding a husband. You should consider several things male- female ratio, wealth and divorce rate. In order to shorten the list, we included countries that have at least 1 male-female ratio. Logically, it would be easier to find a husband if the percent of male population is bigger. 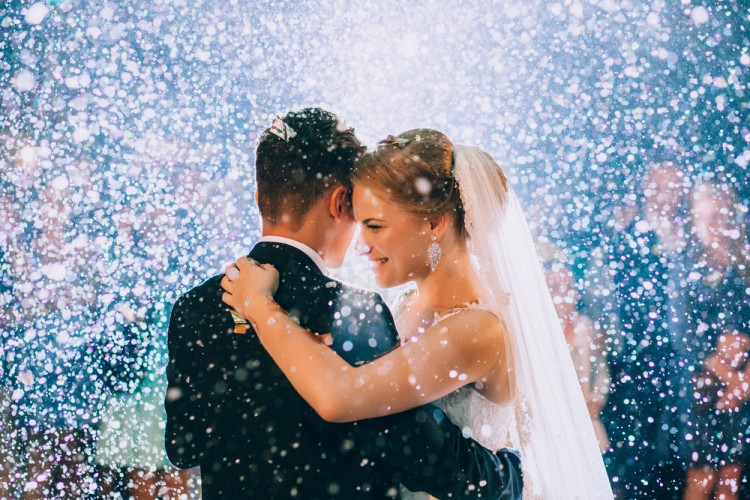 But, why is wealth important factor? People don’t get married because of money, but according to some researches, wealth decreases the divorce rate, which is why we decided to include it and there isn’t a better way to check this than check the GDP per capita. GDP is the market value of all goods and services produced in one national economy and when we divide that to the number of residents we get the GDP per capita.

And our last criteria, the divorce rate. If we talk about getting a husband, the last thing you want to happen is to divorce after a while. So, some countries have a bigger divorce rate than others and we decided to put this factor in our research too.

All of these were used as criteria in order to create our list and we used credible sources as we wanted to get relevant and latest results. For the male-female ratio we checked the CIA World Factbook, for the GDP per capita again the Factbook, and for the divorce rate we stick to Telegraph map. Our methodology is next – we created 3 lists for each category and then used them to make an average rating and list the countries. The countries that got the same rate, were ranked by the divorce rate, as divorce is the worst thing that could happen after you actually find a husband. Without any more delays, let’s continue to the list of the best countries to find a husband.

10 Best Countries to Migrate With Family