Today, we decided to present you with the best cities for LGBT families.

The way we look at people who belong to the LGBT community can depend on our culture, tradition, and belief. Nevertheless, not all people from the same ethnic group share the same views on this topic. That is because even those that share the same tradition and culture can be very different, and also because life can make you question your beliefs and the things you have been taught. By this, we mean the situations when you are almost forced to accept the things you didn’t before, like when you find out that someone very close to you is a member of the LGBT community. Finding out that a good friend or a relative that you love is gay, is the most powerful thing that can make any person who previously frowned upon homosexuality, now accept it as something normal.

Naturally, not all the people react the same in these cases. There are those who will even turn their backs on family. That’s why the LBGT community had and still has to fight for their rights. It was a tough start for them, but if it weren’t for the determined gay people who stood up to fight for their rights, same-sex marriage wouldn’t have been recognized. The number of people stepping forward and accepting their true self is rising, as evidenced by these 10 Countries with the Biggest Gay Populations in the World.

The most talented, creative, giving, and forgiving people I know belong to the LGBT group. How do I know that? My closest of friends are gays and lesbians, and, I can honestly say that they are the best support system I ever had next to my family. They also give the most useless advice you would ever hear, but when you listen between their words, you will realize that it makes sense. Their beautiful souls make the world brighter.

Gathering the cities from the most gay-friendly, with the most LGBT population, and with the most LGBT rights, we were able to come up with our list of best cities for LGBT families.  Since we are talking about family, we also checked their rights in each city like same-sex marriage recognition and child adoption. Without further ado, we bring you the list of the best places to live in if you are part of the LGBT family. 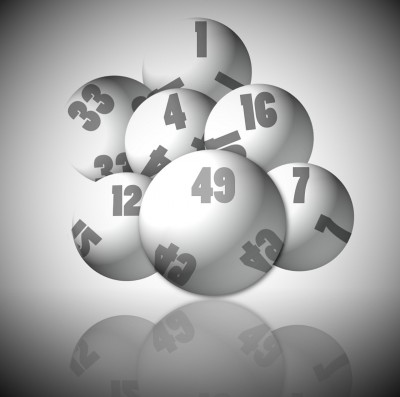 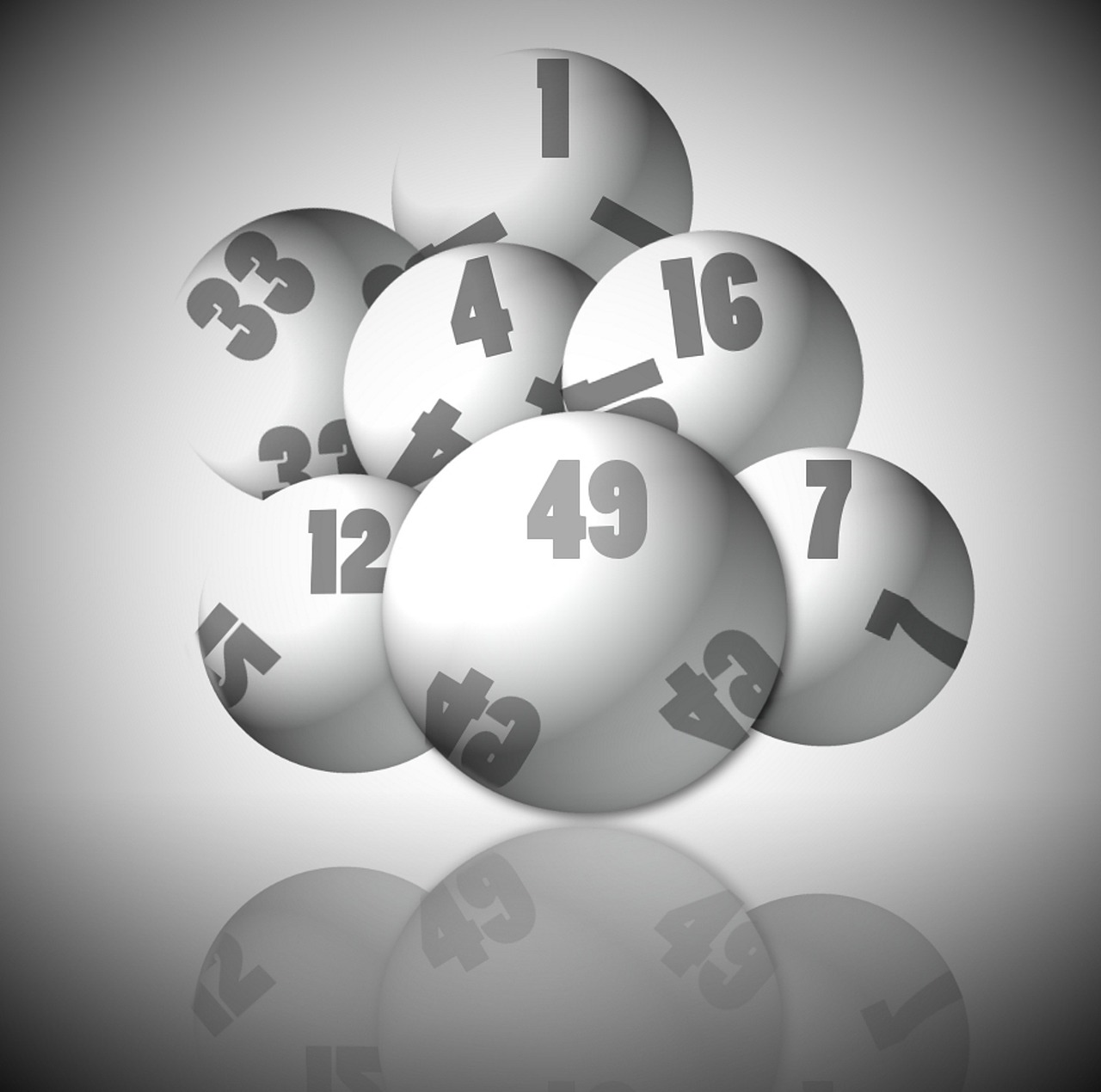 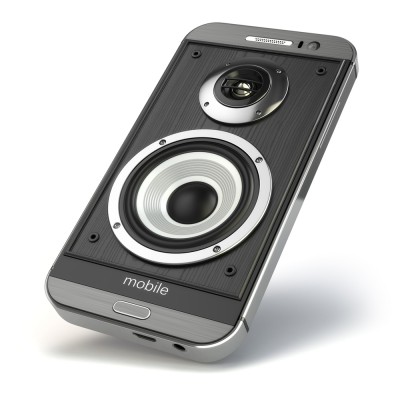 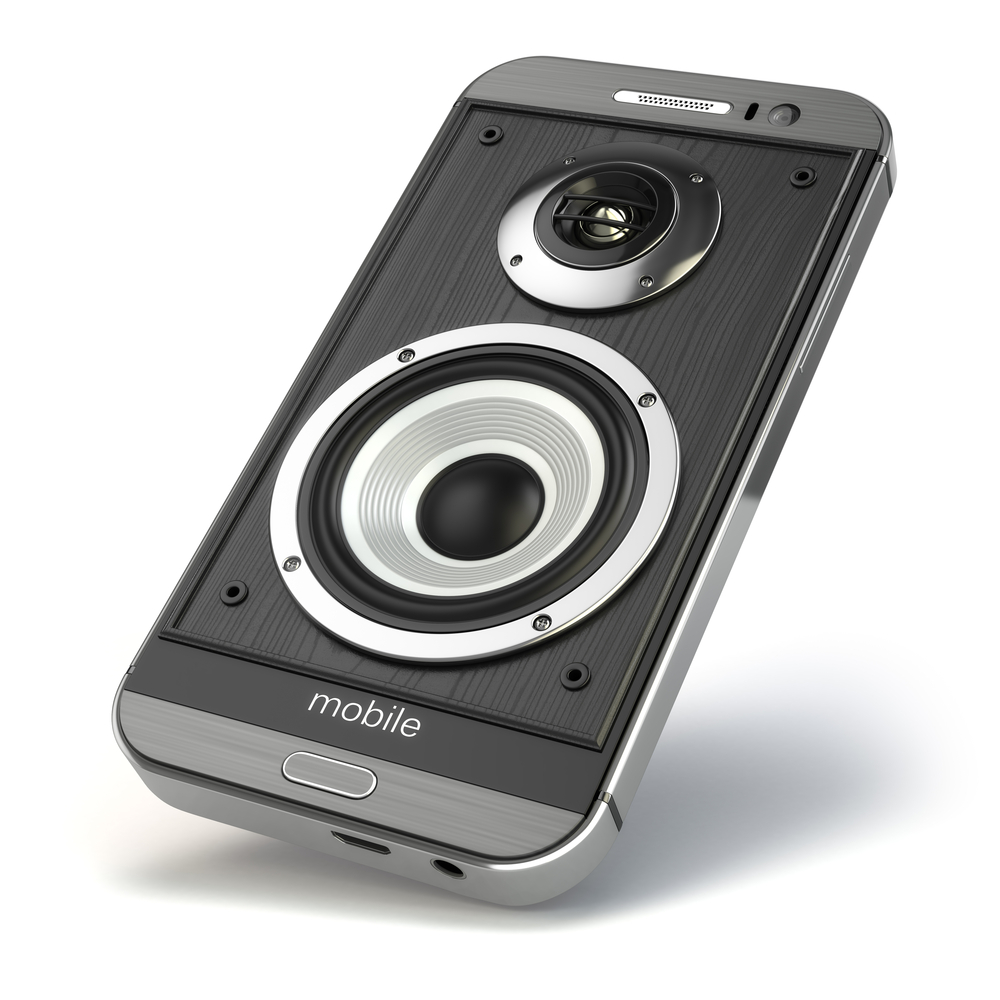 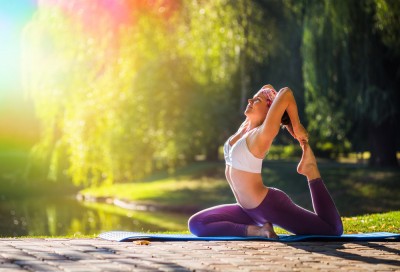 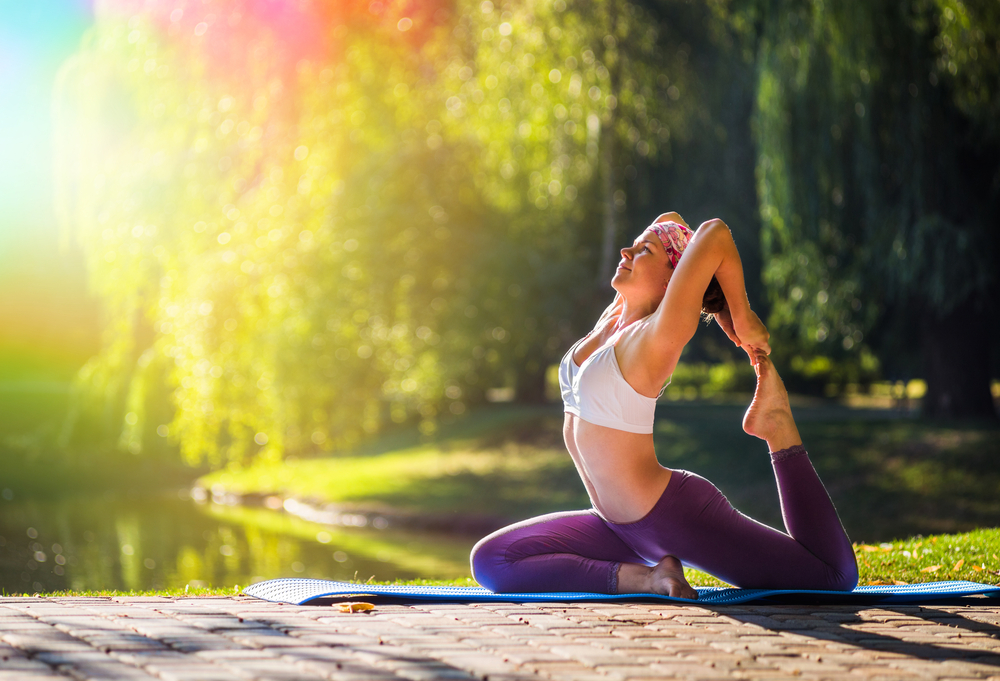 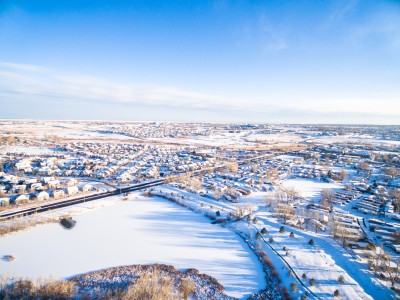 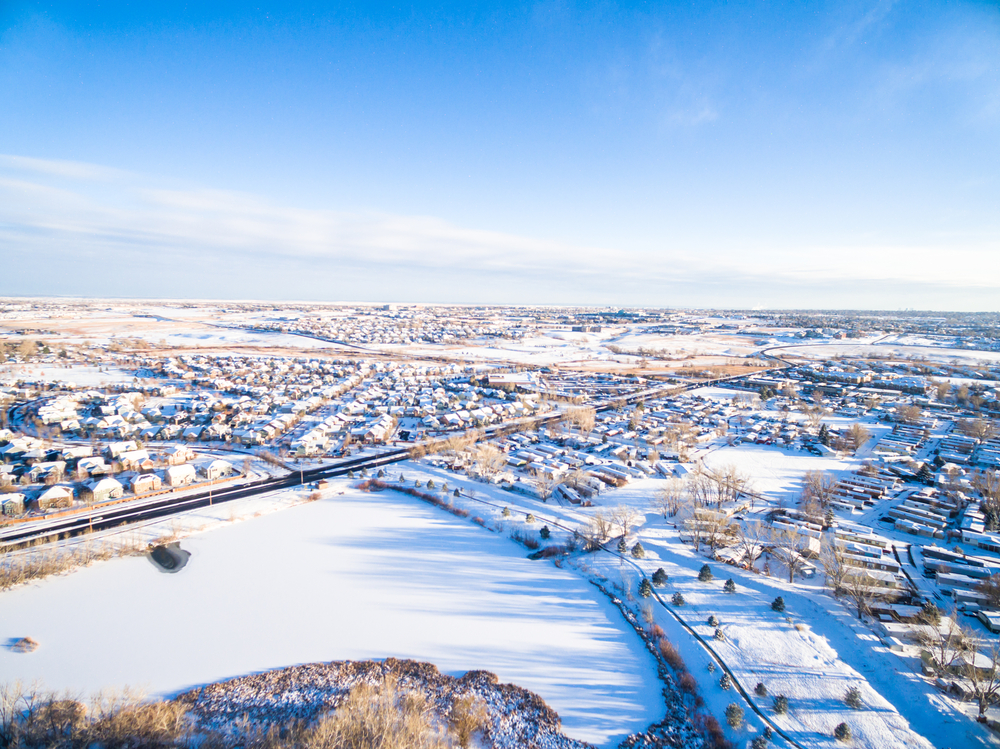