Yahoo! Inc (NASDAQ:YHOO)‘s stock opened lower on Tuesday, but then regained momentum and is currently trading in green amid news that its plan to spin off its $23 billion stake in Alibaba Group Holding Ltd (NYSE:BABA) just got another blow from the US government as the Internal Revenue Service (IRS) issued a commentary on Monday, hinting that it was concerned regarding spin-offs similar to what Yahoo has in mind. The statement released by the Treasury Department and the IRS did not specifically mention Yahoo! Inc (NASDAQ:YHOO) but still suggests that the tax authority is scrutinizing the plan because it involves combining a large investment stake with a small operating business. 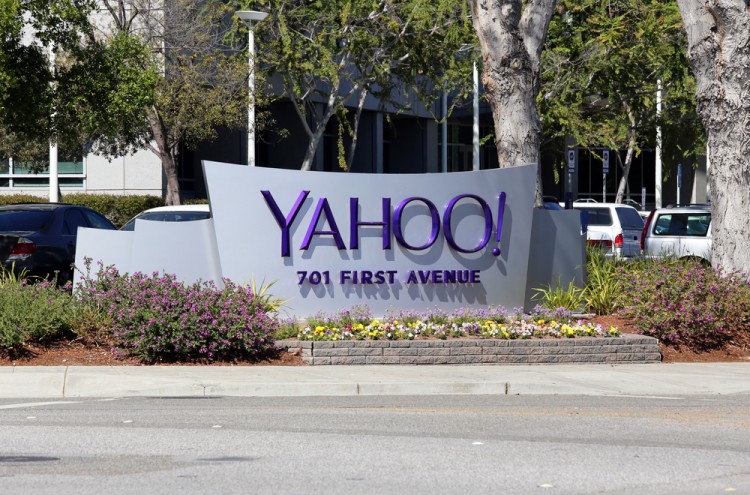 Yahoo! Inc (NASDAQ:YHOO)Yahoo’s intention is noble. It wants to increase its shareholder value through the spinoff of its massive stake in Alibaba, which contains about 384 million shares, into a new entity named Aabaco, along with a smaller part of its business. However, the IRS statement by Stephanie D. Floyd of the Office of the Associate Chief Counsel (Corporate) laid out various concerns and issues that prohibit spinoff plans, similar to Yahoo’s.

It was the second blow to hit Yahoo! Inc (NASDAQ:YHOO)’s intention to unlock shareholder value hidden in its large equity investment in Alibaba in a week. In a filing on September 8, Yahoo cooled down investors’ eagerness to benefit from its position in Alibaba, when it announced that the IRS has rejected its request for a special tax ruling on its plan (see more details). Yahoo was hoping that the spinoff will be considered by the IRS as a tax-free transaction, but the authority rejected the request. Yahoo, however, said in the filing that it will continue to work on the spinoff despite the rejection and stressed that while its request for special tax ruling was not approved, the IRS did not explicitly said that the deal was taxable either. Analysts suggested that Yahoo can either restructure the spinoff or sell all or a portion of its 15% stake in Alibaba if it wants to continue with its plan.

Until the whole situation around Yahoo and its investment in Alibaba Group Holding Ltd (NYSE:BABA) clears out, the stock’s performance will be affected by any news regarding this issue, big or small. With this uncertainty, it’s hard to decide whether or not Yahoo represents a worthy investment opportunity at the moment. A metric that can help you make the decision is to assess the hedge fund sentiment that surrounds Yahoo, because hedge funds usually employ a lot of resources into picking the companies to invest in. We base our small-cap strategy on imitating 15 most popular small-cap ideas among over 700 hedge funds and it has returned over 118% in the last three years, beating the S&P 500 ETF (SPY) by more than 60 percentage points (read more details here).