With Brexit Looming, Hedge Funds Weigh In On British Stocks

The Brexit is looming and, no matter how cute a name we can come up with, the issue is as serious as can be. On June 23, Britain will hold a referendum, where people will decide if the country remains a part of the European Union or if it leaves the economic-political coalition. The issue has divided the British society, caused plenty of controversy, and could have a strong impact over the country’s economy – independently of the outcome.

According to a BBC article: “Big business – with a few exceptions – tends to be in favour of Britain staying in the EU because it makes it easier for them to move money, people and products around the world.” However, it’s regular people who will decide, and there is almost no way to anticipate the result of the referendum, especially taking into account that polls have shown a fairly even distribution among both sides of the question. In this backdrop, however, hedge funds continue to support British companies. In this article we will take a look into a few UK-based companies with considerable hedge fund support, in order to try to elucidate if they stand as attractive investment options for the long term. 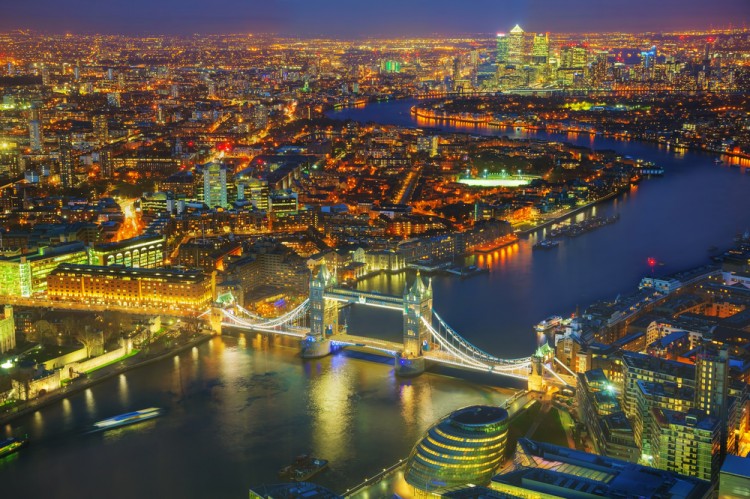 Let’s start with AstraZeneca plc (ADR) (NYSE:AZN), which saw the number of hedge funds in our database long its stock decline by 10% to 18 over the last fully reported quarter – the first quarter of 2016. Moreover, these firms’ combined stakes accounted for only 0.6% of the company’s total shares outstanding as of March 31. In fact, very few 13F-filing institutional investors had large stakes in the company. Among the most valuable positions was that of billionaire Jim Simons’ Renaissance Technologies, which last disclosed ownership of 5.68 million shares, worth roughly $160 million by the end of March.

AstraZeneca plc (ADR) (NYSE:AZN) has had a tough year, and is ultimately down by more than 11.6%. However, it has gained 6.5% over the second quarter of 2016. Most recently, the stock was helped by a license deal inked with privately held Grunenthal GmbH, for the rights to AstraZeneca’s gout medicine Zurampic (lesinurad) in Europe and Latin America.

Contrary to its compatriot above, BP plc (ADR) (NYSE:BP) saw the number of funds in our database long its stock surge by 2 over the first quarter, to 34. However, again, the percentage of the float held by them was very small: 0.7%. Among notable investors was Richard S. Pzena’s Pzena Investment Management, which last declared holding 8.98 million shares, worth about $271 million by March 31, and Charles Clough’s Clough Capital Partners, which held 1.63 million shares. Unlike many oil and gas companies, BP plc (ADR) (NYSE:BP)’s stock is up by more than 3% so far this year. Most recently, the stock spiked after the company agreed to pay a $175 million settlement to assuage allegations that the management team lied about the magnitude and reach of the 2010 oil spill in the Gulf of Mexico.