Will Ferrari’s IPO Become a Disruptor for Automotive Investors?

The investment space related to the automotive industry has long needed a disruptor. Even though low gasoline prices have fueled the demand for new cars, a slowdown in the largest car market in the world has managed to offset a large part of this growth. The recent Volkswagen emissions scandal has also sparked some fears among investors in automotive stocks. In this way the IPO of New Business Netherlands NV (NYSE:RACE), better known as Ferrari NV, comes at a convenient moment, which is supported by the impressive success of said IPO. 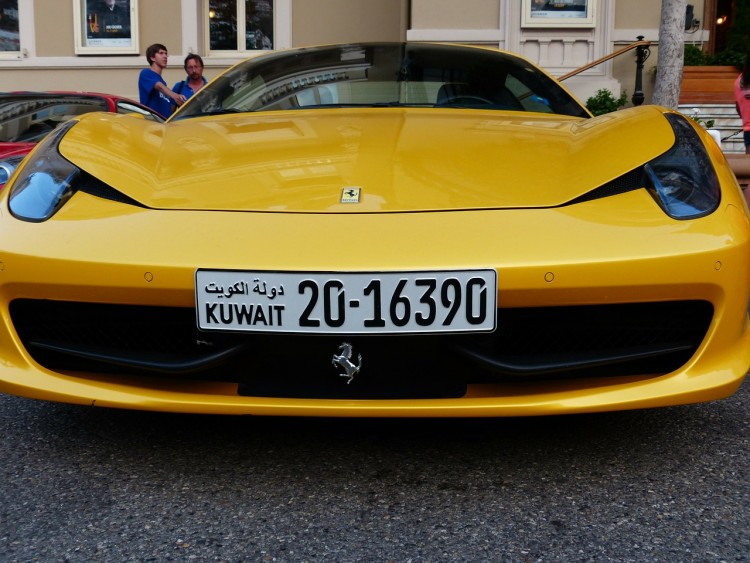 The latest news in the IPO space was not very positive. Last week, First Data Corp (NYSE:FDC)’s stock, which was the largest IPO of 2015, closed over 1% lower in its first day and has lost over 5% since October 15. Albertsons, a supermarket chain operator, postponed its IPO amid the market volatility and Wal-Mart Stores, Inc. (NYSE:WMT)’s shares tumbling on the back of weak third quarter results (see details here). However, these IPO developments did not spook investors, with Ferrari’s offering having been oversubscribed last week, according to Bloomberg, citing people familiar with the matter.

Fiat Chrysler Automobiles NV (NYSE:FCAU), the majority shareholder of Ferrari, sold a 9% stake in the Italian sports car manufacturer, pricing 17.18 million shares at $52 apiece, which represents the highest end of the previously announced range of $48-to-$52 per share. After the IPO, Fiat Chrysler will remain the largest shareholder of Ferrari, having reduced its stake to 80% following the IPO. Piero Ferrari, the son of the company’s founder Enzo Ferrari, will retain a 10% holding in the company. Next year, Fiat Chrysler plans to distribute the remaining 80% of its stake in the Italian brand to its own shareholders.

Among the investors we track, the interest in automakers has been somewhat weak. Among the “Big Three” automakers: General Motors Company (NYSE:GM), Ford Motor Company (NYSE:F), and Fiat Chrysler, the most popular was GM, which was included in the equity portfolios of 104 funds at the end of June, while the aggregate value of their stakes was equal to over 10% of the company. On the other hand, in each of Ford and Fiat Chrysler, only 35 investors reported positions representing around 1.30% and 7.20% of the companies’ floats.

We have a long way to go until we can see whether or not Ferrari managed to capture the attention of smart money managers. Since we are just at the beginning of the fourth quarter, the next round of 13F filings where Ferrari will be included will start somewhere around January and will not end until the middle of February, after which we will be able to collect the data regarding the sentiment.

Venrock’s Latest Pick Shows There Are More Biotech Opportunities to Explore...
Monthly Newsletter Strategy
Download a free copy of our newsletter and see the details inside!
Hedge Fund Resource Center
Related News
Gold Stocks Are Surging And Here’s Why Best Stocks To Buy Now: Hedge Fund Breton Hill Likes Automobiles, Tobacco Is the US Economy Close to a Bust? This Investor Still Bets on Energy, Biotech Heading Into Q4 Stock Showdown: Alibaba Group Holding Ltd (BABA) vs. Amazon.com, Inc. (AMZN); Which Is a Better Buy? Third Point’s Portfolio Struggled in the Turbulent Third Quarter How Did Stephen Mandel’s Portfolio Come Through the Third Quarter? 10 Best Things To Buy On Amazon Under 20 Dollars 11 Most Expensive Countries to Buy Milk 7 Most Expensive Pencils In the World
Billionaire Hedge Funds