Why Traders Are Piling Into Freeport-McMoRan Inc (FCX) Today

Freeport-McMoRan Inc (NYSE:FCX) shares have jumped 5% after Reuters reported that Freeport’s Indonesian segment ‘is close to reaching a deal’ to temporarily resume exports of copper concentrate for the next six months from the giant Grasberg mine. Indonesia had previously halted Freeport’s exports of copper concentrate in January due to the nation wanting to renegotiate contracts to benefit the country. Some bulls think the event signals that Freeport-McMoRan could be closer to an agreement with Indonesia in terms of Grasberg. Uncertainty over the Grasberg mine has hurt sentiment around Freeport-McMoRan Inc (NYSE:FCX), whose shares have arguably lagged behind some other potential ‘Trump infrastructure plays’.

According to our data, 43 top funds (out of the 742 we track) were long Freeport-McMoRan Inc (NYSE:FCX) at the end of December, up 7 funds from the previous quarter. David Halpert‘s Prince Street Capital Management and Robert Bishop‘s Impala Asset Management both initiated new stakes in Q4 of 2.9 and 10.9 million shares, respectively.

Freeport-McMoRan Inc (NYSE:FCX) is rallying today due to news reports that the company is closer to potentially resuming exports of copper from the company’s giant Grasberg mine for at least six months. Any exports would presumably add to Freeport-McMoRan Inc (NYSE:FCX)’s cash flow. For those of you interested, check out this interesting article about the countries that produce the most copper. 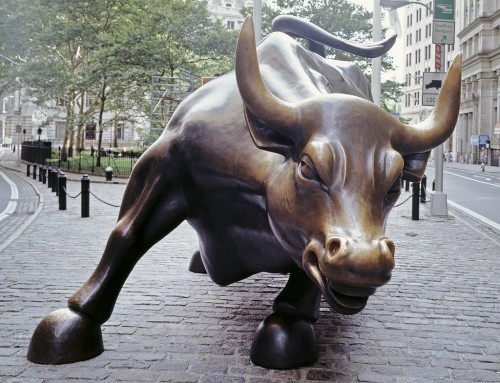 Why Freeport-McMoRan Inc (FCX) Fell Over 4% on Monday

Billionaire Trump Supporter Carl Icahn Made These Changes To His Portfolio... 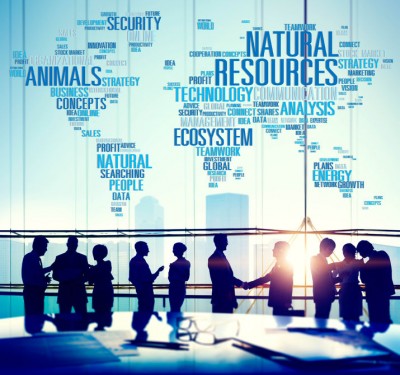 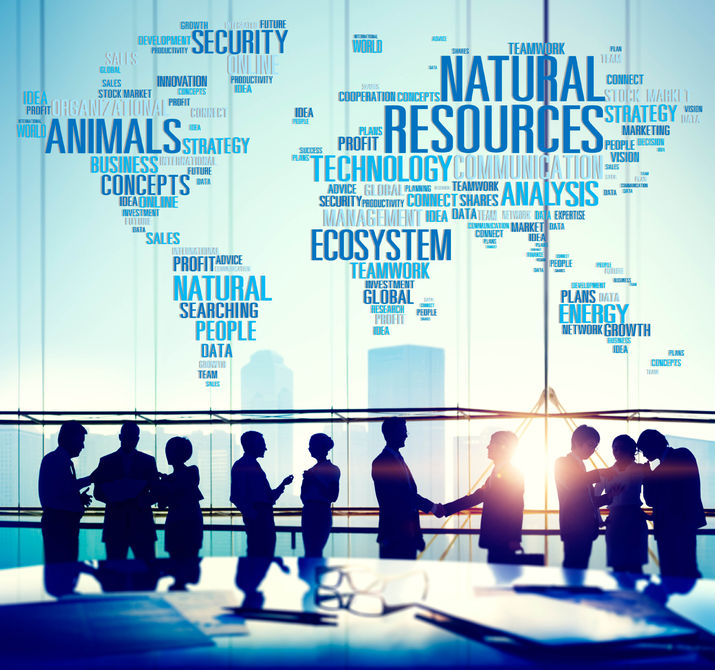 Should You Follow the Smart Money Back Into Freeport-McMoRan Inc (FCX)?