The U.S. stocks managed to regain the ground lost during the first hours of trading today and have turned positive around noon. There are, however, some stocks that have not followed suit and are still in red territory. Shares of J C Penney Company Inc (NYSE:JCP), Macy’s, Inc. (NYSE:M), Horizon Pharma PLC (NASDAQ:HZNP) and Oracle Corporation (NYSE:ORCL) have registered a significant decline today for various reasons. Let’s find out what they are and also how hedge funds like these companies. 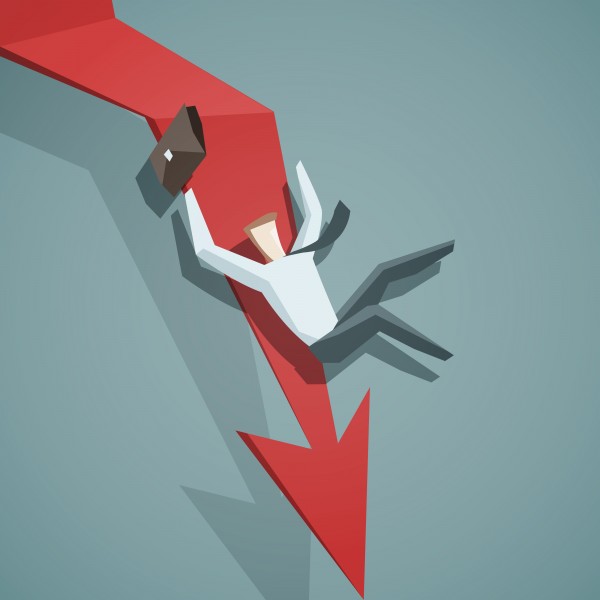 A reader might question our decision to focus on the small-cap category, considering that its mostly the larger counterparts of these companies that head the portfolios of most hedge funds. The reason for our focus is simple. Our research has shown that in the period between 1999 and 2012 the top small-cap picks of hedge funds outperformed the broader market by nearly one percentage point per month, whereas the top overall picks (mostly large-caps) underperformed by seven basis points per month during the same period. Why pay high fees to own a glut of low-performing stocks when you can invest on your own in hedge funds’ best stock picks? Since its launch in August 2012, Insider Monkey’s small-cap strategy has outperformed the S&P 500 every year, returning over 102% since then, nearly 2.1 times greater than the S&P 500′s returns (read more details here).

Shares of J C Penney Company Inc (NYSE:JCP) are trending slightly lower today after the troubled retailer has announced some preliminary third quarter results and the settlement of a lawsuit. The company said it registered a 6.4% increase in comparable-store sales, which is above analyst estimates of 5.7% growth. J C Penney also announced that third-quarter gross margins and earnings have exceeded their own expectations. The company is set to release the full financial report on Friday, November 13, before market open. J C Penney also announced the a settlement of a class action lawsuit on alleged false advertising, agreeing to pay up to $50 million to settle claims.

At the end of the second quarter, 31 hedge funds held a long position in J C Penney Company Inc (NYSE:JCP) and together had control over 13% of the company’s common stock. Hedge fund guru Jim Simons was among those betting for a J C Penney turnaround, as his fund Renaissance Technologies reported a 249% surge in its holding to more than 11 million shares. Billionaire Ken Griffin is also bullish, having upped his stake by 49% to 3.16 million shares at the end of June.

Macy’s, Inc. (NYSE:M) shares fell by as much as 14% today, as sales continue to slump. Same store sales fell by 3.9% during the quarter ended October 31, 2015, while total sales fell 5.2% to $5.87 billion, missing analyst expectations of $6.09 billion. The company also reported earnings of $0.36 per share, down from $0.61 per share posted a year ago, while analysts had lined up a profit of $0.54 per share. These disappointing results have prompted management to revise its forward guidance, lowering full year profit estimates to a range of $4.20 to $4.30 per share, down from previous projections of $4.70 to $4.80 per share.

The popularity of Macy’s, Inc. (NYSE:M) among the funds we track registered a boost during the second quarter, with 61 funds having reported ownership of the stock, up from 55 at the end of the first quarter, holding 9.7% of its outstanding stock. Activist Jeffrey Smith and Ken Griffin have the same feeling towards Macy’s, having both initiated positions during the second quarter. At the end of June, Smith’s Starboard Value reported ownership of 2.92 million shares, while Citadel Investment Group held some 3.2 million shares.

Why are These Stocks Trending Today?
Monthly Newsletter Strategy
Download a free copy of our newsletter and see the details inside!
Hedge Fund Resource Center
Related News
These Four Stocks Are Leading Today’s Losers Pack for Various Reasons Why are These Stocks Trending Today? Why Four of Last Night’s Biggest Losers Are Falling Further Today Why Are These 4 Stocks Imploding Today? Why Are These Stocks Today’s Leading Gainers? Why Are These Four Stocks Among Today’s Big Gainers? 5 Stocks To Buy Now According To This Elite Hedge Fund 11 Highest Paid Singers and Musicians of All Time 11 Countries with Highest Shia Population 10 Countries That Export The Most Sugar in the World
Billionaire Hedge Funds