Published on April 4, 2017 at 3:30 pm by Market Exclusive in News,Stock Analysis

Last week, Corbus Pharmaceuticals Holdings Inc (NASDAQ:CRBP) announced data from a Phase II study of its lead development asset Anabasum. The data appeared positive from a headline perspective, and the company spiked as part of an initial market response to the release.

Almost immediately afterward though, shares began to fall as financial bloggers challenged the positive interpretation. The arguments stems from the fact that despite proven safety, the main efficacy endpoint of FEV1 (the volume of air expelled by the lungs in 1 second) stayed stable in both active and placebo arms. Presumably, this means that Anabasum has no efficacy. This interpretation, however, flies in the face of a positive data review by the Cystic Fibrosis Foundation, a $5 million nonprofit sponsor of this trial. 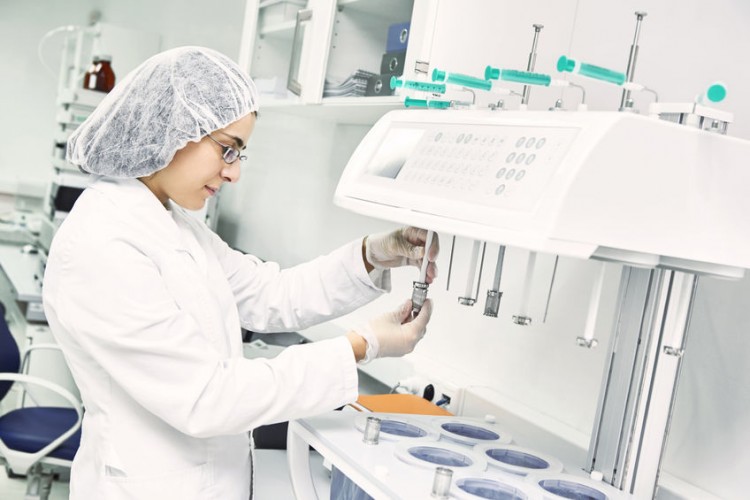 So who are we to believe? Corbus and the Cystic Fibrosis Foundation, or the other side?

We believe the CFF is in the right here and the Phase II results are actually very positive, FEV1 notwithstanding. Here’s why.

The study was a Phase II designed to primarily asses the safety and tolerability of Anabasum in cystic fibrosis (CF) sufferers. It’s an anti-inflammatory drug and its mechanism of action is based on it binding to the CB2 receptor and resolving inflammation and in turn fibrosis, which is caused by chronic inflammation among other things.

This means that the highest dose cohort, the one that showed the most efficacy, was only treated for a total of two months’ time. Put that into context with the fact that FEV1 tends to decrease in CF patients at an average rate of 1% a year (0.17% on average over 2 months), and a stable FEV1 begins to make more contextual sense. 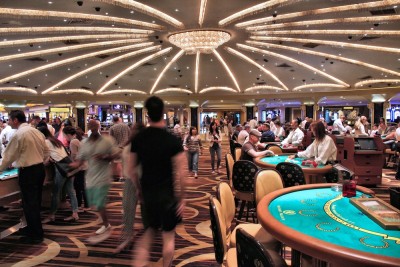 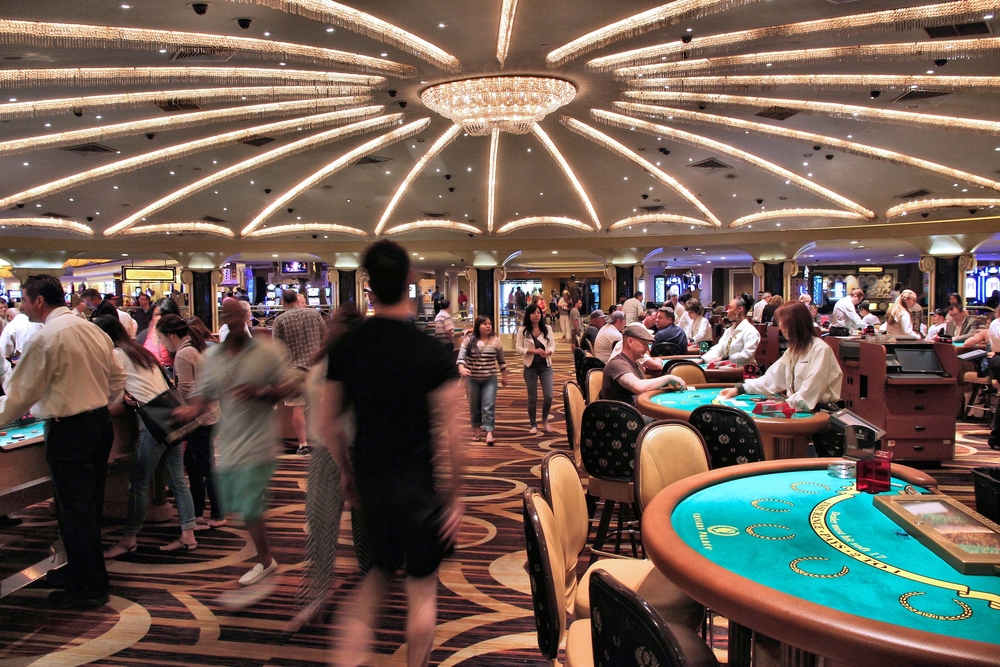