The debate on Facebook Inc (NASDAQ:FB)’s long-term future has been a conundrum for industry specialists and Wall Street money managers for the past year. Despite this, a renowned international media mogul has mapped out Facebook’s future in a single tweet. Rupert Murdoch had this say on Twitter: 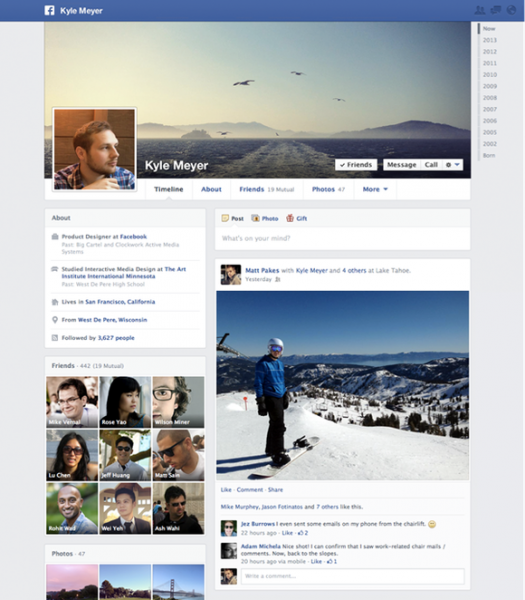 Rupert made Facebook Inc (NASDAQ:FB)’s doom appear to be as predictable as Ron Johnson’s departure, or should I say firing, from embattled retailer J.C. Penney Company, Inc. (NYSE:JCP). After the controversial tweet, Murdoch’s Twitter handle was hit with a slew of harsh comments as irate commentators poured out their love for Facebook Inc (NASDAQ:FB) and decried Murdoch’s apocalyptic outlook.

But are things always black and white? I mean, Murdoch couldn’t have just woken up one day and decided to make a hit at Facebook. After all, we are talking about someone who has experience with falling social networks. In 2005, Murdoch forked out $580 million for the then-popular MySpace. Soon after the deal, MySpace’s user base evaporated faster than a muddy puddle in the Sahara Desert.

Moral of the story?

If there is anyone who is privy to those little yet critically-important warning signs in social media, it’s Rupert Murdoch.

Companies let you see what you need to see. Behind the closed doors of the board room, Facebook is fighting a battle that MySpace fought and lost several years ago.

MySpace tried to create a balance between monetization and user experience. Unfortunately, this balance was more than lopsided, leading to an over-monetized social network with a ‘crappy’ (as Murdoch put it) user experience. The end result of this was next to ZERO users.

Facebook Inc (NASDAQ:FB) is now fighting a similar battle. Analysts have pegged the future of the company on mobile monetization. The hours that people spend in front of their PCs is falling steeply while more and more users ‘like’ and ‘comment’ from the comfort of their tablets and smartphones.

The company is already making notable inroads with monetization. In the most recent Facebook earnings call, mobile revenue made up 30% of the total ad revenue. This had a calming effect on investors who had previously avoided Facebook based on concerns that it could not monetize its bulging mobile user base. Mobile revenue was also a key driver behind the 38% year-over-year revenue growth.

Is Yahoo! Inc. (YHOO) Going to Burn These Hedge Funds?