Are you scared of Facebook Inc (NASDAQ:FB) because of the high PE? Don’t be! While there should be an opportunity to get into Facebook from $22 – $25, in the near future, Facebook could easily triple within the next year.

To explain how Facebook Inc (NASDAQ:FB) will get there, we will look at LinkedIn Corp (NYSE:LNKD) as a comparison, since there are many similarities between these two social networking companies, with LinkedIn focused on Business Connections and Facebook focused on Personal Connections. 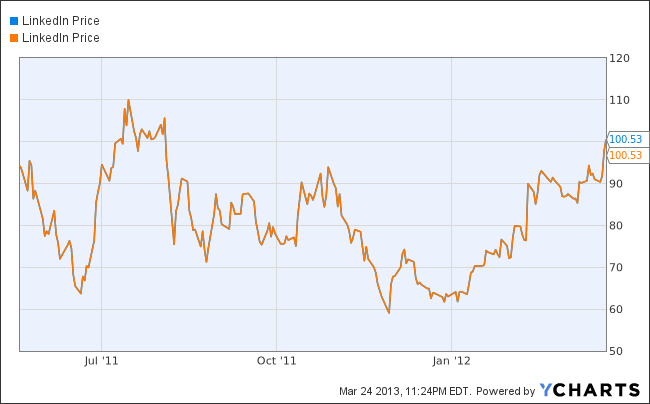 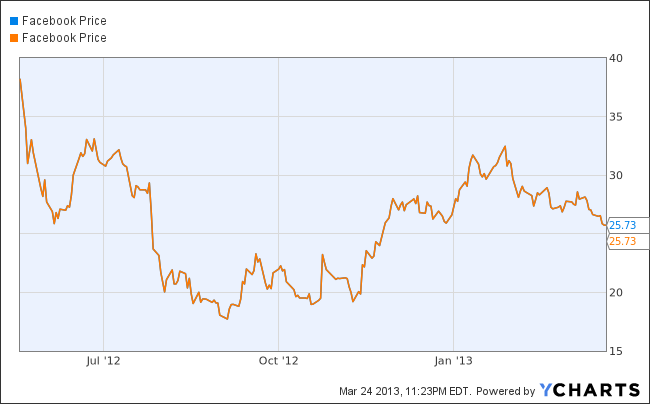 Comparing the two companies using some key metrics, we find some interesting facts:

Consider also that comScore reported that Facebook is 23% of all time spent on apps in the U.S., and one of the next biggest apps is Instagram at 3%. Therefore, since Facebook owns Instagram, more than a quarter of the time people spend on apps is spent on a Facebook app.

Also consider that Facebook Inc (NASDAQ:FB) started off the year with no ads at all on mobile, and they ended up with approximately 23% of their ads revenue coming from mobile in the fourth quarter. At the last quarterly earnings conference, Mark Zuckerberg said, “One of the products we’re most excited about is Custom Audiences, which lets marketers show their ads to exactly the right people by coupling our rich targeting capabilities with their own customer data or data from a third-party. A large retailer, for example, can send one set of ads to customers who typically buy sporting goods and a different set of ads to those who would purchase beauty products, this results in some of the best targeting available on or off line today.”