Why Are These 4 Stocks Deep In The Red Today?

The markets awoke to rather gloomy news as the Labor Department said that the Consumer Price Index inched down by 0.2% in September, which was in-line with expectations, and was affected mainly by a decline in gasoline prices. However, even though the CPI decline was expected, the fact that it is way below the 2% target set by the Fed indicates that a rate hike might be postponed until next year. In any case, the Street is currently focused on the earnings season, as well as other news that triggers large movement in the stock prices of individual companies. In this article we will discuss two tech stocks that are in the spotlight today, one of which has reported its most recent financial results. In addition, we will cover a pharmaceutical stock and a heavy-machinery stock, both of which are also trading lower after the bell on Thursday. 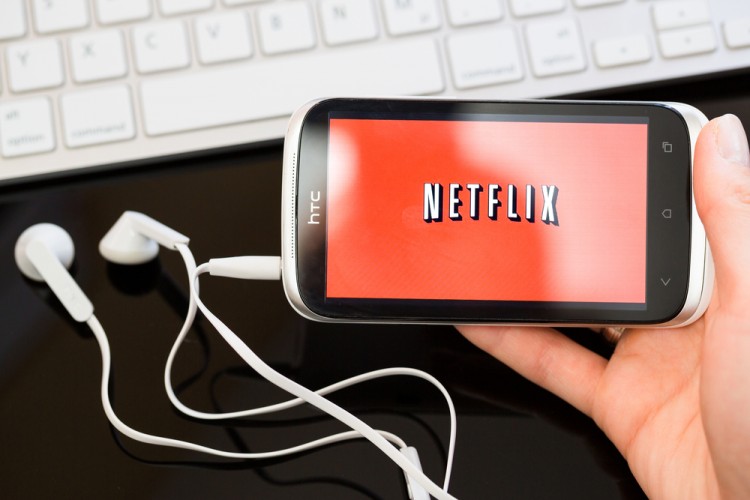 Aside from looking at the news that sparked the declines of all four stocks, we will also take a look at the hedge fund sentiment towards some of them. We think that assessing the hedge fund sentiment can be a useful tool for identifying profitable investing opportunities, because these investors are usually focused on the long-term potential rather than short-run movements. At Insider Monkey we follow the activity of over 700 hedge funds as part of our small-cap strategy that imitates the 15 most popular small-cap stocks among them, and which has returned 102% since August 2012, outperforming the S&P 500 ETF (SPY) by some 53 percentage points (see more details).

With this in mind, let’s start our coverage of today’s losers, beginning with Netflix, Inc. (NASDAQ:NFLX), whose stock has slid by over 8% so far today after the company reported its financial results for the third quarter. Netflix delivered revenue of $1.74 billion, up by 23% on the year, but its net income declined to $0.07 per share from $0.14 per share a year earlier. Moreover, the results slightly missed the consensus estimates of $0.08 in EPS and $1.75 billion in revenue. However, what was more disappointing for investors was Netflix, Inc. (NASDAQ:NFLX)’s poor US subscriber figures, which amounted to 880,000 in the third quarter, down from 980,000 a year earlier and below its own estimates of 1.15 million. However, what the Street overlooked is Netflix, Inc. (NASDAQ:NFLX)’s international growth, which included 2.74 million subscribers, versus its own projections of 2.40 million, and well ahead of the 2.04 million it reported a year earlier.

Netflix is also appreciated by many of the funds that we track. At the end of June, 50 investors reported stakes in the company that represented over 15% of its outstanding stock. Chase Coleman‘s Tiger Global Management is one of the most bullish investors, adding some 16.91 million shares to its position during the second quarter, taking it to nearly 18 million shares.

The second tech stock that is trending today is Seagate Technology PLC (NASDAQ:STX), which slid by around 12% following the release of preliminary financial results for the first quarter of fiscal 2016 (ended October 2) that included revenue of $2.9 billion and non-GAAP gross margins of some 24%. The revenue expectations are in the lower part of the previously forecasted range of $2.9 billion-to-$3.1 billion, but the gross margins are around three percentage points lower than previously anticipated. The smart money tracked by Insider Monkey has not been very confident regarding Seagate Technology PLC (NASDAQ:STX) as the number of investors with long positions among those that we track declined by four to 35 during the second quarter and they amassed only 4% of its outstanding stock as of the end of June (see how Seagate positions itself against its peers). David Cohen and Harold Levy’s Iridian Asset Management is the top shareholder of Seagate Technology PLC (NASDAQ:STX) in our database, disclosing a position of 3.48 million shares in its latest 13F filing.

Should You Go Long PICO Holdings Inc (PICO) As An Activist Gets More Serious...

What Led To These Stocks Sinking Today?

What Has The Market So Pessimistic About These Sliding Stocks?