Western Digital Corp (NASDAQ:WDC)‘s stock spiked by over 15% on Wednesday on the back of the announcement that a unit of Chinese Tsinghua Unigroup Ltd. will invest around $3.78 billion in the company by acquiring newly-issued stock at an average price of $92.50 apiece, which represents a significant premium to the current price of around $79.40. Following the transaction, the Chinese company, Unisplendour Corp., will hold 15% of Western Digital Corp (NASDAQ:WDC), which will also allow the investor to nominate a director on the company’s board. The news sparked interest across the storage devices industry, driving the stocks of several other companies higher, including SanDisk Corporation (NASDAQ:SNDK), whose stock jumped by over 8% and Seagate Technology PLC (NASDAQ:STX), which trades almost 6% in the green. 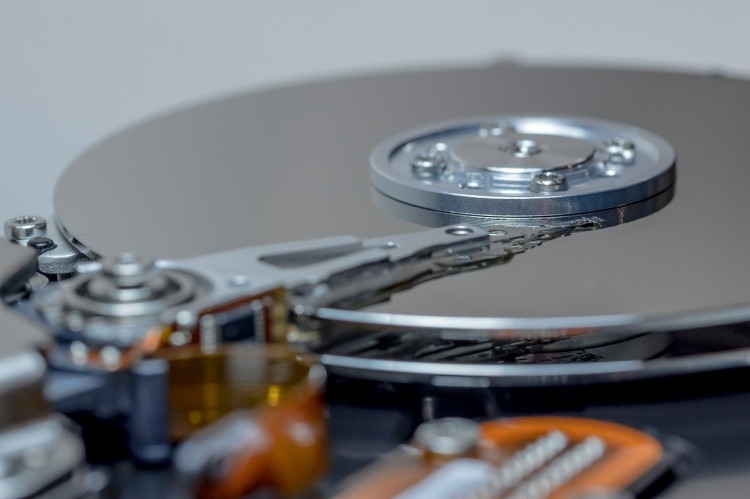 The interest of China in U.S companies is not a new trend. The same Tsinghua Unigroup Ltd. tried to acquire Micron Technology, Inc. (NASDAQ:MU) earlier this year, offering to pay $23 billion, according to The Wall Street Journal quoting people familiar with the matter. The deal was not carried out because of weak prospects of approval from U.S regulators. In addition, Tsinghua inked a deal with Hewlett-Packard Company (NYSE:HPQ) to acquire a majority stake in HP’s data-networking subsidiary H3C Technologies Co, according to previous reports.

The hedge fund industry is also significantly bullish on storage devices companies, as our data shows. They amassed almost 8% of Western Digital Corp (NASDAQ:WDC) at the end of June, while in SanDisk they collectively held around 11% of its outstanding stock. Seagate Technologies was slightly less popular, with only 4% of the company held by the funds from our database. Why are we looking at these figures? The answer is simple, we can use the data from hedge funds’ 13F filings to identify the companies that are the most popular among them, and based on it, we can identify profitable opportunities in the market. We are not just saying this; our conviction is based on extensive research that covered over a decade of 13F filings, which showed that imitating hedge funds’ top small-cap picks can help generate a double-digit alpha annually. Our strategy involves imitating a portfolio of the 15 most popular small-cap stocks among over 700 hedge funds and it returned 118% over the last three years, beating the market by some 60 percentage points (see more details here). This is why it is important to assess the hedge fund sentiment towards a company by analyzing their 13F filings.

With this in mind, let’s take a closer look at what hedge funds think about the three companies mentioned earlier. We will of course start with Western Digital Corp (NASDAQ:WDC), which saw a slight decline of hedge fund bullishness, as 49 funds reported holding $1.42 billion worth of stock, compared to 56 funds with stakes valued at $1.81 billion a quarter earlier. However, the stock lost over 13% during the period, so the declines are not so surprising after all. Cliff Asness’ AQR Capital Management and Ken Griffin’s Citadel Investment Group stood as the largest shareholders of Western Digital at the end of June, owning stakes of 2.85 million shares and 2.17 million shares respectively. However, Citadel cut its stake by 30% over the quarter, while AQR’s position was slightly increased by 6%.

Twenty-First Century Fox, Jeffrey Ubben Each Get What They Want In Deal
Monthly Newsletter Strategy
Download a free copy of our newsletter and see the details inside!
Hedge Fund Resource Center
Related News
Hedge Funds Think Barclays Has It Wrong On These Semiconductor Stocks Smart Money Like These Mid-Cap Tech Stocks The Smart Money’s Favorite Mid-Cap Dividend Stocks Hedge Funds Were Bullish on Dot Hill Systems Corp. (HILL) Before Deal with Seagate Technology PLC (STX) Ken Griffin Slashes Apple (APPL), Amazon (AMZN) Positions Did Tiger Cub Ian Murray Sell Out Of These Tech Stocks Just In Time? Western Digital Corp (WDC) Shares Up Despite Revenue Miss 11 Most Famous Abandoned Places in the World 10 Countries That Have a King or a Queen 11 Countries with the Cheapest Food in the World
Billionaire Hedge Funds