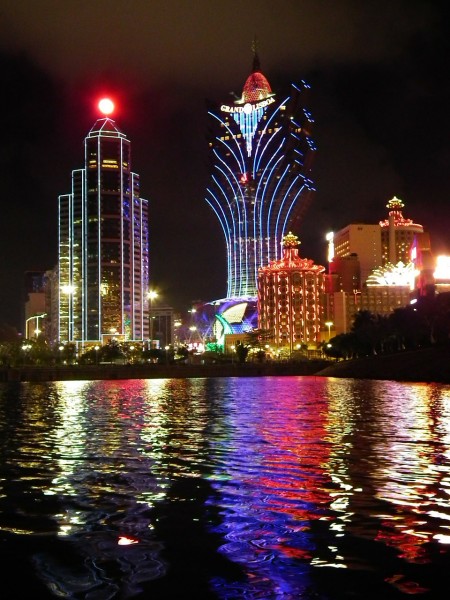 In the eyes of most traders, hedge funds are assumed to be underperforming, old investment tools of the past. While there are more than 8000 funds in operation at present, Hedge fund experts at Insider Monkey look at the aristocrats of this group, around 730 funds. Contrary to popular belief Insider Monkey’s research revealed that hedge funds underperformed in recent years because of their short positions as well as the huge fees that they charge. Hedge funds managed to outperform the market on the long side of their portfolio. In fact, the 15 most popular small-cap stocks among hedge funds returned 102% since the end of August 2012 and beat the S&P 500 Index by 53 percentage points (see more details here).

China is also showing some signs of reverting back to older ways. The head of the micro economy research department of the State Council’s Development Research Center recently said, “keeping relatively high growth of infrastructure investment is key to stabilizing economic growth”. Some also think there could be a lull in the government’s anti-corruption campaign as many high profile officials have already been removed. If China spends more on infrastructure, its growth rate will be faster and more people will visit Macau. If the anti-corruption campaign slows down, more high rollers could visit.

Casino stocks are currently falling, however, after Macau’s government summoned casino executives for a meeting on Sunday and demanded that casino operators comply with its regulations. In a statement from Macau’s government website, the government says it has ‘no plan to make any changes lightly’ and regretted certain opinions about its labor and gaming plans. Macau summoned the executives after Steve Wynn decried Macau’s limits on gaming tables in a conference call, and said that, “in my 45 years of experience, I’ve never seen anything like this before”. Wynn’s comments likely didn’t go well with the government, and the government responded with stern words. Keeping in the government’s good graces is vital for Macau casino operators, as some casino operator’s licenses will need to be renewed in 2020 or 2022. In the next page, we analyze hedge fund sentiment toward the four stocks.

This Activist Investor’s Picks May Be Lagging But They Are Poised For...

IBM, Citigroup, P&G: Diamond Hill Capital Was Another Market Victim In...
Monthly Newsletter Strategy
Download a free copy of our newsletter and see the details inside!
Hedge Fund Resource Center
Related News
What Drove These Three Stocks Lower On Friday? Billionaire Mason Hawkins Snapped Up One Stock During the Crash and Lost Confidence in Two Other Stocks Having Surged In The Past Week, Are Casino Stocks A Good Buy Now? What Do The World’s Greatest Investors Think of These Hot Casino Stocks? Do Hedge Funds And Goldman Sachs Think Alike On These Promising Micro-Driven Stocks? Does Insider Selling Suggest Grim Tidings For These Companies? Telsey Advisory Initiates Coverage on Casino Stocks: MGM Resorts International (MGM) and Boyd Gaming Corporation (BYD) 7 Best Music Making Apps for Android 7 Best Music Making Apps for iOS 9 Best Productivity Apps for iOS
Billionaire Hedge Funds