Whirlpool Corporation (NYSE:WHR) has shown interest in a possible acquisition of British high-end ovens maker, AGA Rangemaster Group PLC, even though Middleby Corp. agreed to buy AGA for £129 million ($198 million) back in July. Although the terms of the Whirlpool proposition haven’t been disclosed, AGA has granted Whirlpool due diligence access to its financial information. AGA still intends to proceed with the Middleby deal, which involves a 185-pence-per-share offer, and has urged its shareholders to vote in its favor at the company’s September 8 meeting. Following the current news, shares of AGA have spiked by nearly 13% to 206.9 pence today. The cast-iron ovens of AGA have a long history dating back to 1922, and offer customers a mix of tradition and culture, as they operate on natural gas or heating oil as opposed to coal. This means that the oven could also be used to keep the house warm, although they’re more famous for slow-cooked roasts and the like, which have led them to gain support from renowned chefs like Jamie Oliver. 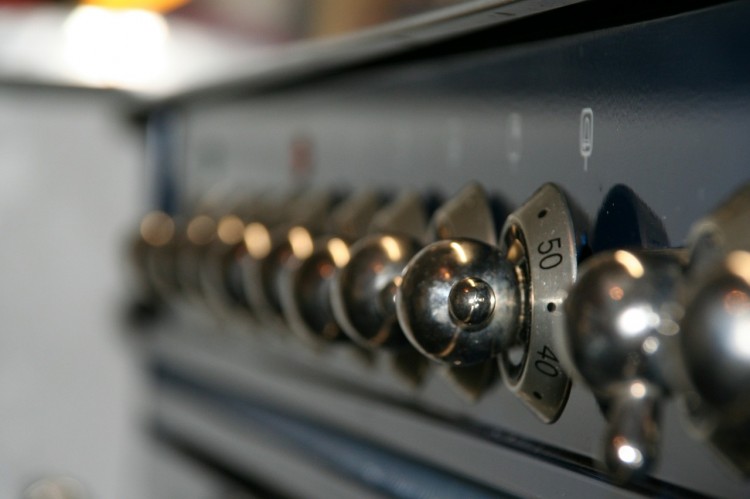 Whirlpool Corporation (NYSE:WHR)’s stock on the other hand could do little to fight the bearish market forces today, despite the possible acquisition news, as it fell by more than 3.4%, adding to the nearly 16% decline it has suffered so far this year. Hedge funds, however, have shown resilience in the face of the general loss of investor confidence and have largely stuck to their investments, as we’ll see on the next page.

An everyday investor does not have the time or the required skill-set to carry out an in-depth analysis of equities and identify companies with the best future prospects like a top hedge fund can. However, it is also not a good idea to pay the egregiously high fees that investment firms charge for their stock picking expertise. Thus a retail investor is better off to monkey the most popular stock picks among hedge funds by him or herself. But not just any picks mind you. Our research has shown that a portfolio based on hedge funds’ top stock picks (which are invariably comprised entirely of large-cap companies) falls considerably short of a portfolio based on their best small-cap stock picks. The most popular large-cap stocks among hedge funds underperformed the market by an average of seven basis points per month in our back tests whereas the 15 most popular small-cap stock picks among hedge funds outperformed the market by nearly a percentage point per month over the same period between 1999 and 2012. Since officially launching our small-cap strategy in August 2012 it has performed just as predicted, beating the market by over 60 percentage points and returning 118%, while hedge funds themselves have collectively underperformed the market (read the details here).

Another useful measure to guage a company’s future prospects besides hedge fund sentiment is the insider trading surrounding it. William Perez, who is a Director at Whirlpool Corporation (NYSE:WHR) acquired 2,000 shares during May. As far as insider sales go, Executive Vice President Esther Berrozpe disposed of some 1,800 shares in late February. However, it is noteworthy that insider purchases give a much stronger signal than insider sales, which can occur due to a wide variety of reasons and not just a bearish outlook.