Sometimes companies can be a made the victims of their own success. This looks to be the case with Coach Inc. (NYSE:COH) at the moment. Having established itself as the leading US player within its affordable luxury niche, the company finds itself beset with encroaching competition from the likes of Michael Kors Holdings Ltd (NYSE:KORS) even while the mid-market consumer remains constrained. The market has wasted no time in pricing all of this in, so is now the time to buy the stock? 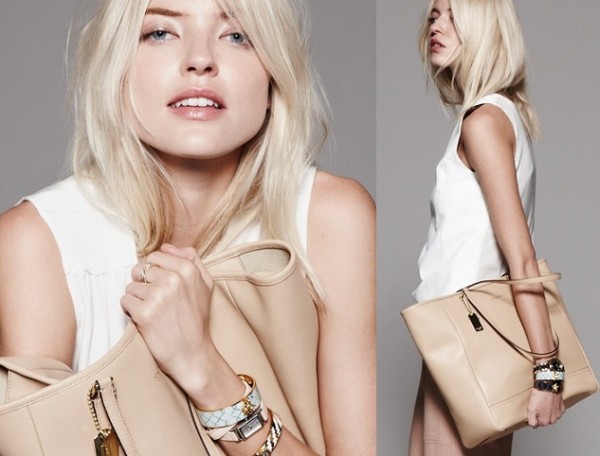 As ever, it is worth pointing out that we are looking at the price of the company more than the company itself. With that said I don’t think just buying value is a correct strategy. We buy value because we think it gives us upside skew if the underlying earnings improve. So what about Coach’s earnings prospects?

For a primer on the previous trends within Coach Inc. (NYSE:COH) there is an article linked here. For now I’m going to run through the issues with bullet points:

Coach claims 30% market share within its marketplace and this position leaves it vulnerable to competitors aiming for its customers. Its margins are notably higher than Michael Kors Holdings Ltd (NYSE:KORS), which implies future susceptibility to pricing competition and margin erosion.

A weak mid-market North American consumer is seeing footfall declines at Coach. Interestingly Coach argues this was across the board and that it didn’t promote its way to growth. However, I note that the previous quarter’s growth was largely due to factory store comparisons that benefited from promotional activity.

Sales in China grew 40% in the quarter, and international sales were up 12%. International prospects remain strong but they only represent around 27% of current sales. North America remains the key, and the region’s comparable same store sales declined 2.2% in the quarter.

Coach is focusing on non-core categories in order to drive growth in the future–in particular footwear, men’s accessories (a category growing at 25%) and apparel. The plan is to leverage its core brand in order to sell more lifestyle products.

Competitors stepped up pricing competition within the critical December period, as Christmas turned out to be weaker than many had expected and Coach admitted to losing market share in its core handbag category.

What Does All of This Mean?

Putting these points together creates a mixed picture for Coach. It is achieving strong growth in categories like men’s accessories, online sales and its international operations, but this is needed to offset an increasingly competitive core North American handbags market.

Why You Should Buy Herbalife Ltd. (HLF)
Monthly Newsletter Strategy
Download a free copy of our newsletter and see the details inside!
Hedge Fund Resource Center
Billionaire Hedge Funds