Ever wonder what the craziest job in the world is? Well, there are plenty of ways to measure this metric, but one way is to look at stress levels, i.e., the planet’s 10 most stressful careers.

The careers that have made the list were ranked according to the 2013 “Job rated stress score”, compiled by CareerCast. Not at all surprising, military personnel ranks in the top position once again this year. There are several reasons why this profession is the leader in terms of stress. Arduous training camps, relatively low wages, taking tremendous risks have all added to the high stress score for this particular career. Even when there is no war, military personnel still have to undertake difficult tasks, such as providing relief in case of natural disaster.

Another issue faced by military personnel is that, often times, their transition back to the civilian workforce is somewhat difficult. Once their service is completed, a vast majority of veterans might encounter difficulties while reintegrating into society and becoming contributing members of the community.

Next time you’re annoyed by a taxi driver in traffic, give them a break. Their profession also ranks as one of the top ten most stressful careers. With a score of 46.18, taxi drivers come in the ninth position of our countdown. A combination of low wages, undesirable work hours, and the potential dangers they may encounter in their line of work, makes this one of the most stressful careers one can choose.

With that being said, we would like to present you a list of the ten most stressful career choices for the year 2013. Aside from military personnel and taxi drivers, highlights also include firefighters, photojournalists, and senior corporate executives.

So, let’s take a look at the countdown of the world’s 10 most stressful careers. 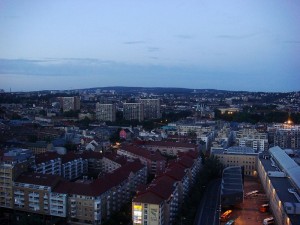 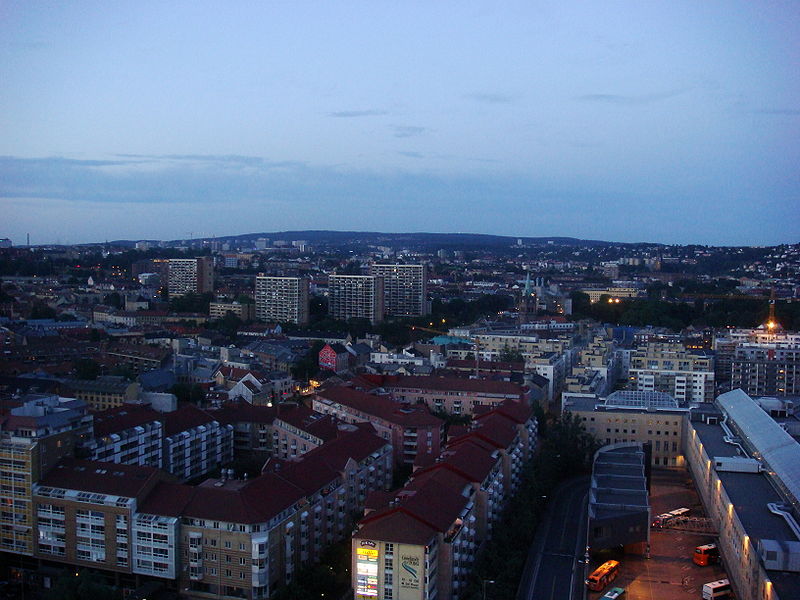 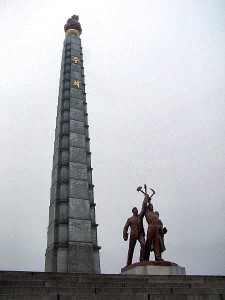 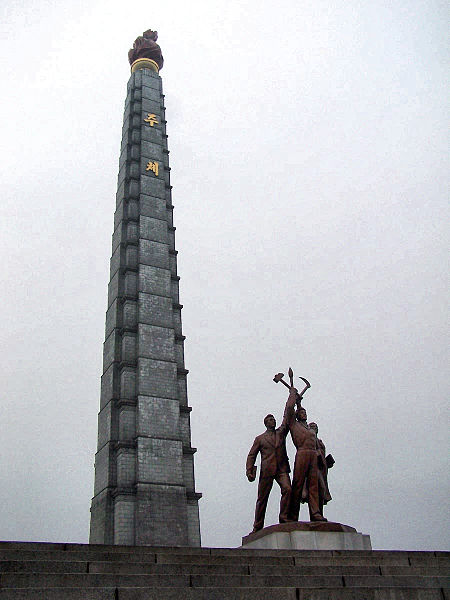