Whatever You Do, Don’t Sell Facebook Inc (FB) Now

How does a company worth $60 billion manage to completely shock investors and deliver a 25% one-day gain? That’s the question being asked at traders’ desks across the country after Facebook Inc (NASDAQ:FB) delivered a rock-solid second quarter that exceeded the most bullish of forecasts.

The answer is simple. Facebook Inc (NASDAQ:FB), despite its massive size, had largely been forgotten by most investors. Earlier this month, I noted how this once-hot IPO had been steadily falling this past spring, even as the rest of the market was in party mode.

Suddenly, this stock is touching 52-week highs again, and if you were savvy enough to own this stock going into the quarter, then this is no time to be a seller. After a quick move to $33, this stock may be headed toward the $40 mark by year’s end. 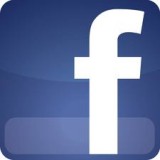 Facebook Inc (NASDAQ:FB)’s impressive second-quarter results have been discussed in many other forums, so I’ll only recap the key metrics here:

Strong advertising revenue (up 63% from a year ago (excluding currency impacts) compared with a 41% year-over-year jump in this year’s first quarter) highlights the company’s rapidly increasing ability to monetize its massive user base.

That monetization, which surged 26% from a year ago to $1.60 per user, is now the highest in the social media landscape. That figure stood at $1.35 just three months ago.

Facebook Inc (NASDAQ:FB)’s daily average users, as a percentage of monthly active users, rose to 61% in the second quarter from the previous quarter, reversing recent declines. That rebuts concerns that consumers have grown tired of daily Facebooking.

Facebook Inc (NASDAQ:FB) generated more than $1 billion in quarterly EBITDA (earnings before interest, taxes, depreciation and amortization) for the first time in its history. The most bullish Wall Street analysts expected EBITDA of around $900 million.

Yet as solid as those numbers are, they don’t explain why this stock still has considerable upside. In my recommendation of Facebook earlier this month, I discussed the management initiatives that are still in their infancy and not yet significantly contributing to financial results. For example, the company’s purchase of Instagram — which now has more than 130 million active users — continues to look like a master stroke, as that division’s user growth shows no signs of cooling.

Another growth initiative to monitor: video advertising. Facebook Inc (NASDAQ:FB) concedes that advertisers are clamoring for more video display ad opportunities and this is likely to be a key focus for management over the next six months. (In the third point I made in my look at the stock a few weeks ago, I also highlighted many other mini-platforms that Facebook is developing.)

The other key trend is very impressive capital management. Facebook Inc (NASDAQ:FB)’s IT team is becoming so much more adept in its hardware and software purchasing that the company was able to pursue all of its growth initiatives with just $268 million in capital spending. That’s more than $100 million below consensus forecasts.

Surging revenues and controlled expenses will set the stage for Facebook Inc (NASDAQ:FB) to post some of the most impressive operating margin profiles of any major tech company. Merrill Lynch believes that free cash flow will exceed $2.5 billion by 2015, up from just $53 million last year. Projected EBITDA of $7.4 billion in 2015 would be roughly triple the EBITDA generated in 2012. 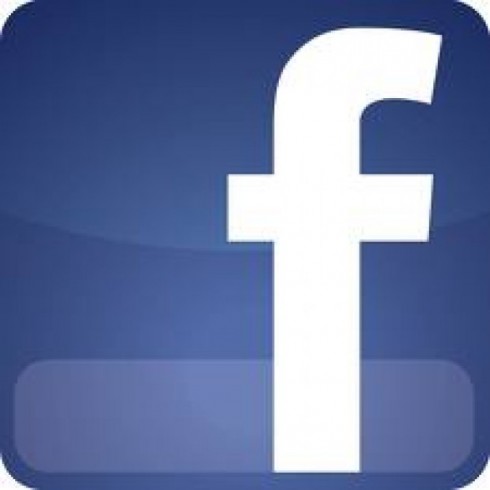