Yahoo! Inc. (NASDAQ:YHOO) has decided to forge ahead with its plans to spin-off its stake of 384 million shares of Alibaba Group Holding Ltd (NYSE:BABA), despite not receiving a favorable ruling from the IRS for the plan, which could leave it subject to a tax bill in the billions of dollars at some point in the future. The IRS also recently expressed concerns over deals like the one Yahoo is planning, in which valuable assets such as real estate holdings are spun-off into a business with minimal operations in a tax-free transaction, though it didn’t specifically mention the Yahoo situation. Such has been a growing trend in the retail sector of late, with Macy’s, Inc. (NYSE:M) and Sears Holdings Corporation (NASDAQ:SHLD) among the retailers confirming spinoffs of their real estate assets. Jeffrey Smith’s Starboard Value has been a prominent player in pushing for such moves, including the asset spinoffs planned by both Macy’s and Yahoo, as well as a similar move by Darden Restaurants, Inc. (NYSE:DRI). 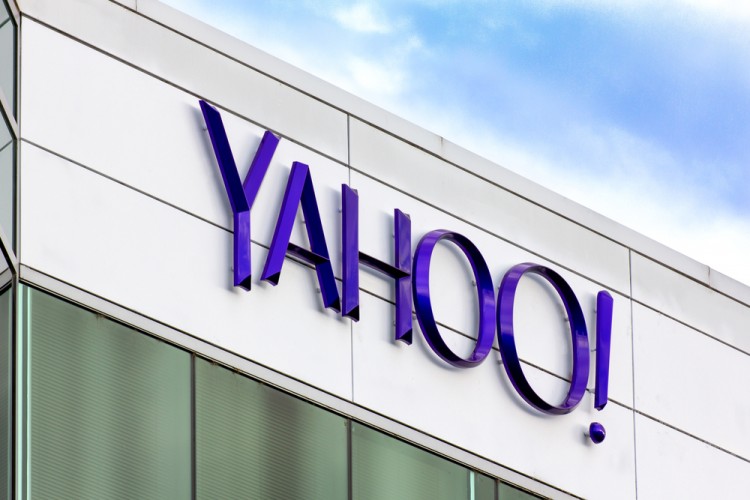 Following activist funds like Starboard Value is important because it is a very specific and focused strategy in which the investor doesn’t have to wait for catalysts to realize gains in the holding. A fund like Starboard can simply create its own catalysts by pushing for them through negotiations with the company’s management and directors. In recent years, the average returns of activists’ hedge funds has been much higher than the returns of an average hedge fund. Furthermore, we believe do-it-yourself investors have an advantage over activist hedge fund investors because they don’t have to pay 2% of their assets and 20% of their gains every year to compensate hedge fund managers. We have found through extensive research that the top small-cap picks of hedge funds are also capable of generating high returns and built a system around this premise. In the 36 months since our small-cap strategy was launched it has returned 118% and beaten the S&P 500 ETF (SPY) by more than 60 percentage points (read more details).

Shares of Yahoo! Inc. (NASDAQ:YHOO) are up by 3.30% in pre-market trading this morning following the news. Some analysts believe the news signals the fact that Yahoo is confident its transaction will not end up being taxed, despite the IRS’s apparent lack of support for it. However, Yahoo may simply be backed into a corner at this point to where it simply needs to risk it and sell the stake one way or the other. With its core business continuing to struggle, the sale could allow Yahoo to look into further acquisitions aimed at growth, in addition to returning a large chunk of the money to shareholders.

There is also the fact that the Alibaba Group Holding Ltd (NYSE:BABA) stake is dwindling in value by the minute. What was once worth over $45 billion shortly after Alibaba’s IPO is now worth less than half that as Alibaba has been ravaged partly by its own underwhelming performance, and partly by the broader concerns over the Chinese economy. Nor has Alibaba necessarily hit rock bottom; Barron’s recently declared that it could lose another 50% of its value given its high valuation even in the wake of its declines this year. Thus a tax bill could be preferable to hanging on to a wilting stock.

Best Performing Hedge Funds Strategy
Download a free copy of our newsletter and see the details inside!
Hedge Fund Resource Center
Related News
Did These Two Tech-Focused Investors Get Their Top Picks Right? Apple Inc. (AAPL) & Other Stocks that Lose Billionaire Investors’ Support Office Impasse: Office Depot/Staples Merger On The Verge Of Getting Shredded Why Barron’s Call for Alibaba’s 50% Downside Seems Misguided Billionaires Can’t Live Without These 10 Stocks The IRS Goes Activist on Jeff Smith, Starboard Value You Should Still Bet on Yahoo’s Spinoff Plans and Here’s Why 11 Most Popularly Elected US Presidents 12 Scams Con Artists Will Use To Trick You 11 Most Expensive Natural Disasters in the World
Billionaire Hedge Funds