From what it looks like, Alibaba Group Holding Ltd (NYSE:BABA)‘s stock is not out of the woods yet and the latest news surrounding the company suggest that it has a long way to go until a rebound. On Saturday, Barron’s published an article that claimed that the stock could lose another 50% of its value. Earlier today, Alibaba issued a letter that to Edwin Finn, Barron’s Editor and President, in which it stated that the article contains some irregularities. 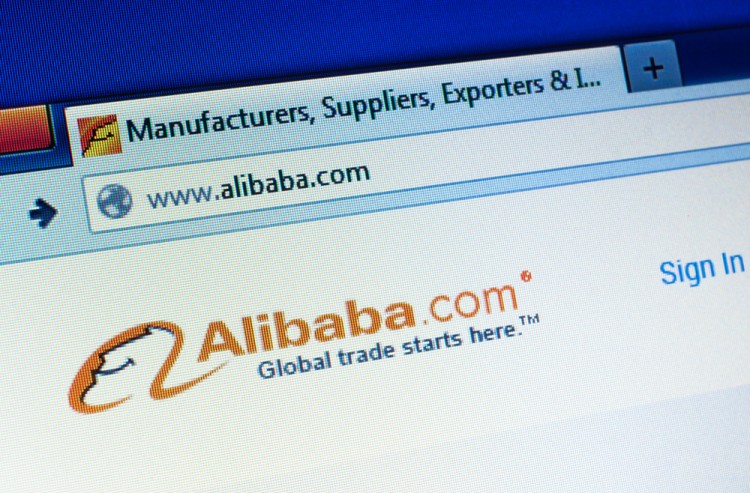 Among other things, Barron’s compared Alibaba Group Holding Ltd (NYSE:BABA)’s P/E to its e-commerce peer eBay Inc (NASDAQ:EBAY), whose stock trades at around 15 times earnings, significantly below Alibaba’s multiple of 25. In the letter signed by Alibaba’s Senior Vice President, International Corporate Affairs, Jim Wilkinson, says that such a comparison is not relevant, because eBay doesn’t have any operations in China. “A more relevant comparison would be with our large-cap Chinese Internet peers. The PE multiples of Tencent and Baidu on consensus 2015 earnings are 31x and 24x, respectively,” the letter added.

The full text of the letter can be found here. However, what’s also important is to look at what hedge funds have to say about the company by assessing their sentiment from the latest round of 13F filings. It’s interesting to point out that even though Alibaba Group Holding Ltd (NYSE:BABA) is fairly popular among the investors from our database, they are not as thrilled about the company’s prospects as they’ve been a year ago, when Alibaba went public.

Last year, Alibaba Group Holding Ltd (NYSE:BABA) was the most hyped IPO and investors had been looking forward to it, especially hedge funds. Even though the company went public at the end of the third quarter, hedge funds rushed to buy shares and as of the end of September, 2014, 109 funds, out of over 700 that we track, disclosed holding $7.68 billion worth of stock (see more details here). This made the company one of the most popular among funds from our database. However, after a stellar couple of months after the IPO, the stock started losing ground and it lost many fans among the smart money.

We consider hedge fund sentiment towards a stock an important metric, because these investors usually invest large amounts of money in a company and have to conduct a detailed analysis before making a decision. That’s why following stocks, in which a large number of hedge funds holds long positions, can help retail investors get an edge above the rest of the crowd. We are not just saying this, but we actually have data to support this statement. Our research is based on hedge funds’ 13F filings between 1999 and 2012 and it showed that their most popular picks, which are mainly represented by large- and mega-cap companies, underperformed the market by seven basis points per month on average. On the other hand, imitating hedge funds’ small-cap ideas beat the S&P 500 Total Return Index by almost one percentage point per month in backtests. Our strategy based on following 15 most popular small-cap stocks among over 700 hedge funds has returned 118% since August 2012 and outperformed the S&P 500 ETF (SPY) by more than 60 percentage points (read more details here).