What Hedge Funds Have to Say about These Two Dipping Stocks

Markets have been rather uncertain lately, mainly because investors are waiting for the Fed to raise interest rates, which was supposed to happen this month, but now seems unlikely. Today, both the Dow Jones Industrial Average and S&P 500 declined by 0.30% and 0.50% respectively, while the NASDAQ Composite lost 0.61%. However, there are several companies that stand out in terms of both price oscillations and trading volume. We have identified two companies that ranked among top losers on Friday intraday trading and we will discuss them in this article, looking at their potential as investment opportunities through the prism of the hedge fund sentiment. 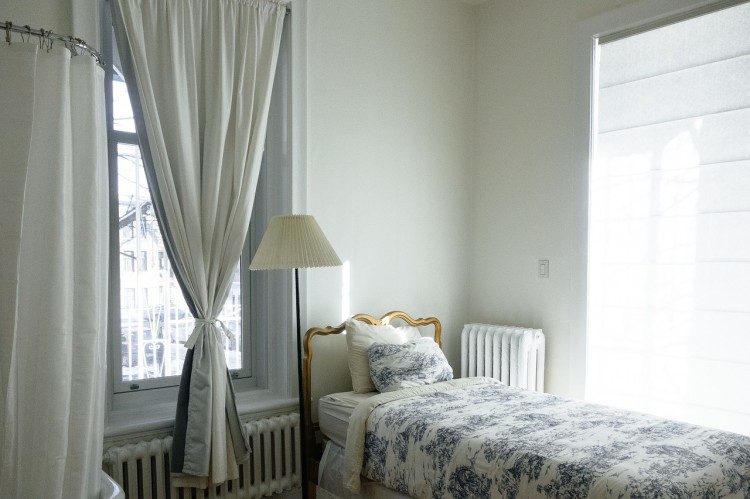 We assess the hedge fund sentiment by tracking quarterly 13F filings of around 730 investors. Through backtests we determined that these filings can help retail investors to generate market-beating returns and double-digit annual alpha. The key is to focus on hedge funds’ best small-cap ideas rather than the most popular stocks among them, since these companies are usually widely covered. Our strategy is based on imitating a portfolio of 15 most popular small-cap picks among hedge funds and it has returned 118% over the last three years, beating the market by more than 60 percentage points (read more details here).

Let’s start with the two stocks that lost ground today. Mattress Firm Holding Corp (NASDAQ:MFRM), a $2.0 billion owner of mattress and bedding retailers, whose stock has dropped by over 18% so far today, on a trading volume almost 10 times above average. The decline was fueled by financial results for the second quarter of fiscal 2015 ended August 4 which included revenue of $661.1 million, up by 61.2% on the year and earnings of $0.67 per share, above the $0.61 reported a year earlier. However, the company posted comparable-store sales growth of only 2.8%, compared to 9.7% for the same period of last year. Mattress Firm Holding Corp (NASDAQ:MFRM) also provided guidance for the full fiscal year, including sales in the range between $2.53 billion and $2.55 billion, up by around 41% on the year and projected a 17% growth in EPS to the range of $2.30 to $2.45.

The hedge fund sentiment surrounding Mattress Firm Holding Corp (NASDAQ:MFRM) suggests that today’s dip might be an overreaction. Even though during the second quarter the number of funds holding shares of the company fell to 10 from 16 and the total value of their positions declined to $583.02 million from $628.72 million, the funds from our database still held over 27% of the company at the end of June. The largest shareholder among these funds was David S. Winter and David J. Millstone’s 40 North Management, which held 2.59 million shares, but has recently trimmed its stake to 2.42 million shares (see more details here).  On the second spot was Allan Fournier’s Pennant Capital holding 2.56 million shares.

Next in line is Energy Focus Inc (NASDAQ:EFOI), whose stock slid by almost 27% on a trading volume of 3.60 million shares, compared to an average of 773,400 shares. Today’s drop has slightly offset the year-to-date performance of the stock of the manufacturer of energy-efficient light emitting diode lightning products, which still amounts to over 240%. Earlier today, Energy Focus Inc (NASDAQ:EFOI) has announced the pricing of its follow-on offering, which involves 3.0 million shares at $17 per unit. However, despite its stellar performance, smart money don’t bet on Energy Focus Inc (NASDAQ:EFOI) on the long-term. At the end of June, the only fund from our database that disclosed holding shares of the company was Brandon Osten‘s Venator Capital Management, which owned only 68,500 shares.