Two recently-amended 13D filings disclosed that 40 North Management, founded by David S. Winter and David J. Millstone, has made minor changes to two of its holdings. The first filing showed that the fund reduced its stake in Mattress Firm Holding Corp. (NASDAQ:MFRM) by 166,011 shares to 2.42 million shares, which account for 6.88% of the company’s outstanding common stock. Meanwhile, the second 13D filing disclosed 40 North’s ownership of 8.76 million shares of Columbia Property Trust Inc. (NYSE:CXP), which represent 7.00% of the company. The investment firm also reported acquiring 313,776 shares of the REIT over the last 60 days. 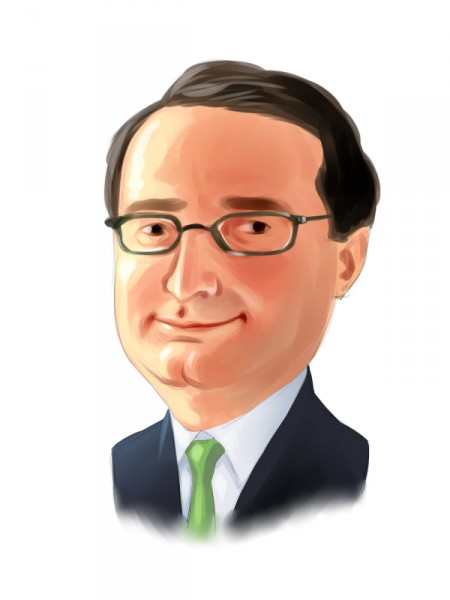 40 North Management is an employee-owned diversified investment firm established by David S. Winter and David J. Millstone on February 5, 2009. The New York-based firm invests across both public and private markets, but also channels money into the real estate sector through Winter Properties, a vertically integrated real estate investment management business. The latest 13F filings revealed that 40 North Management oversees an equity portfolio worth nearly $1.77 billion as of June 30. Additionally, the firm’s holdings are primarily diversified among the following sectors: 26% in the healthcare sector, 19% in the information technology sector, 17% in the real estate sector, 15% and 14% in the materials and consumer discretionary sector, accordingly.

David S. Winter And David J. Millstone
40 North Management
We may use your email to send marketing emails about our services. Click here to read our privacy policy.

At Insider Monkey, we track hedge funds’ moves in order to identify actionable patterns and profit from them. Our research has shown that hedge funds’ large-cap stock picks historically underperformed the S&P 500 Total Return Index by an average of seven basis points per month between 1999 and 2012. On the other hand, the 15 most popular small-cap stocks among hedge funds outperformed the S&P 500 Index by an average of 95 basis points per month (read more details here). Since the official launch of our small-cap strategy in August 2012, it has performed just as predicted, returning over 118% and beating the market by more than 60 percentage points. We believe the data is clear: investors will be better off by focusing on small-cap stocks utilizing hedge fund expertise (while avoiding their high fees at the same time) rather than large-cap stocks.

Mattress Firm Holding Corp. (NASDAQ:MFRM) operates as a specialty retailer of mattresses and other related products in the United States. The company represents the leading bedding retailer in the nation with roughly $2.0 billion in 2014 sales pro forma, including sales by franchises. Mattress Firm has recently announced its biggest sale of the year that is set to last until September 13, which is very good news for its customers. However, this is expected to have a negative impact on the company’s financial results. The company is driving up sales at the expense of its profit margins, which will surely be reflected in the financial figures of the upcoming financial report that will be released on September 11, 2015. The stock of Mattress Firm has gained nearly 2% since the beginning of the year, which is not so attractive compared to the 43% appreciation over the last two years and to the return of 168% delivered over the last five years. The company’s success in growing through both acquisitions and organic growth played a crucial role in delivering the great stock performance mentioned above, which clearly indicates Mattress Firm’s ability to develop its operations. Alan Fournier’s Pennant Capital Management boosted its stake in the company during the second quarter to 2.56 million shares.

Here Is What RiverPark Thinks About Dollar Tree (NASDAQ: DLTR) 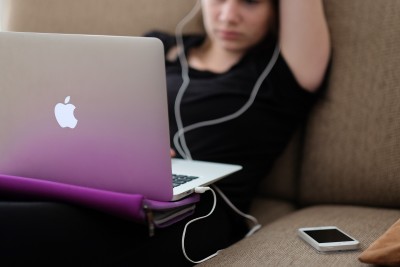 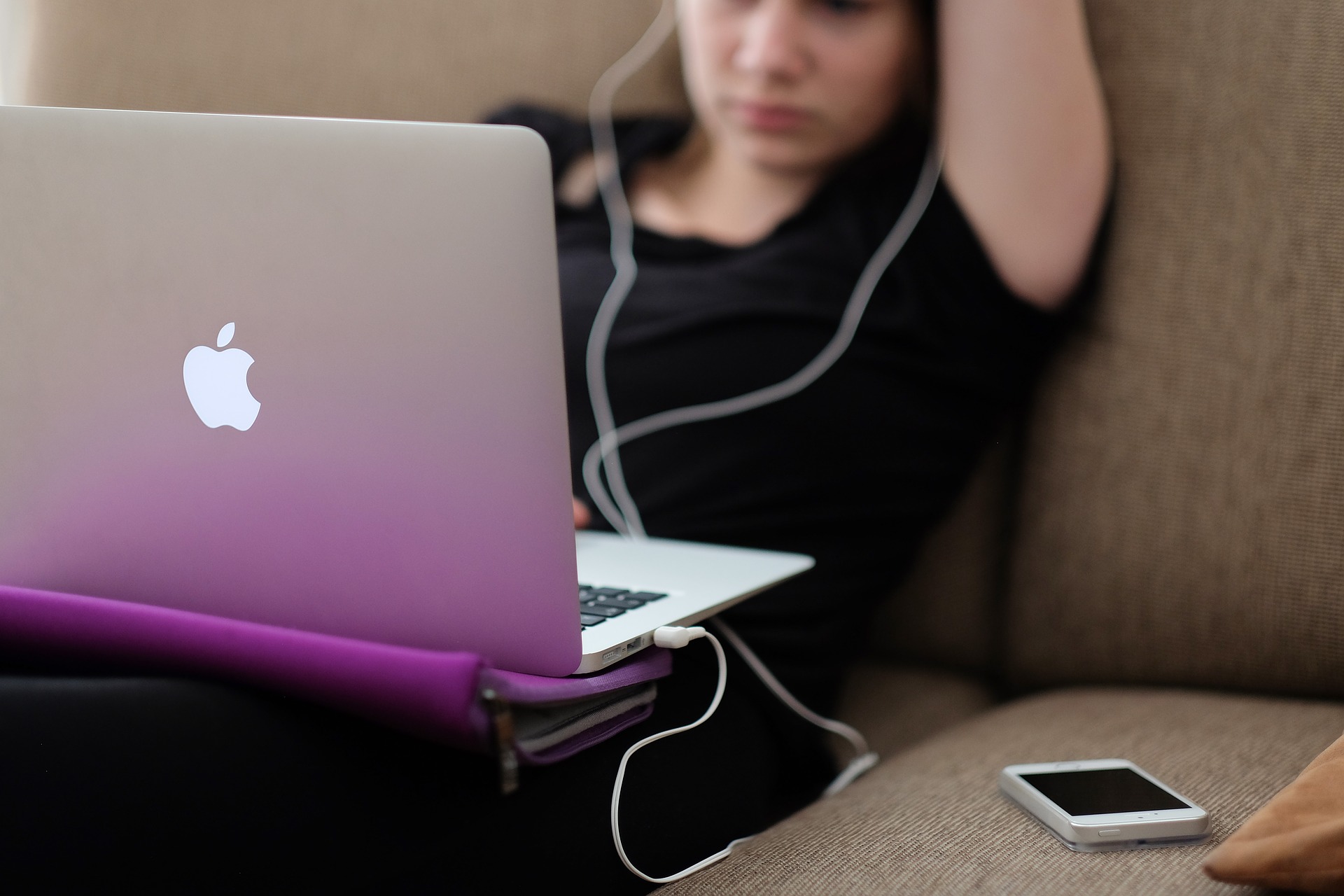 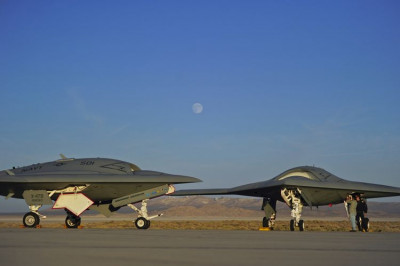 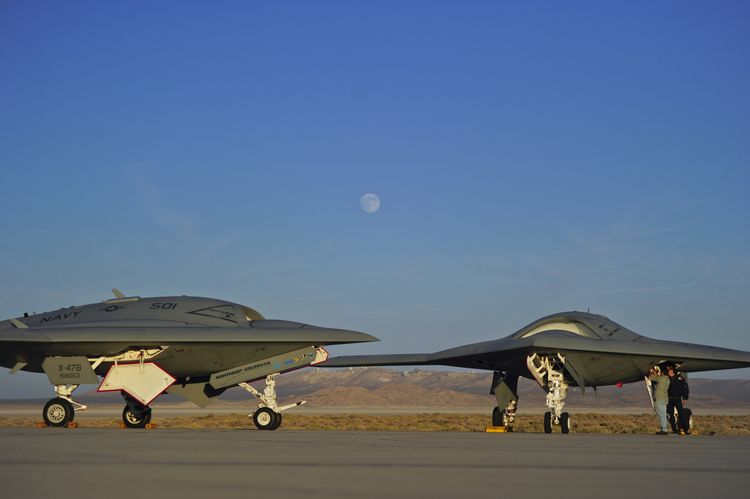 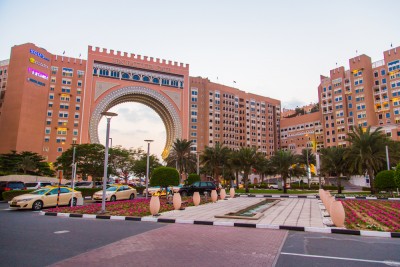 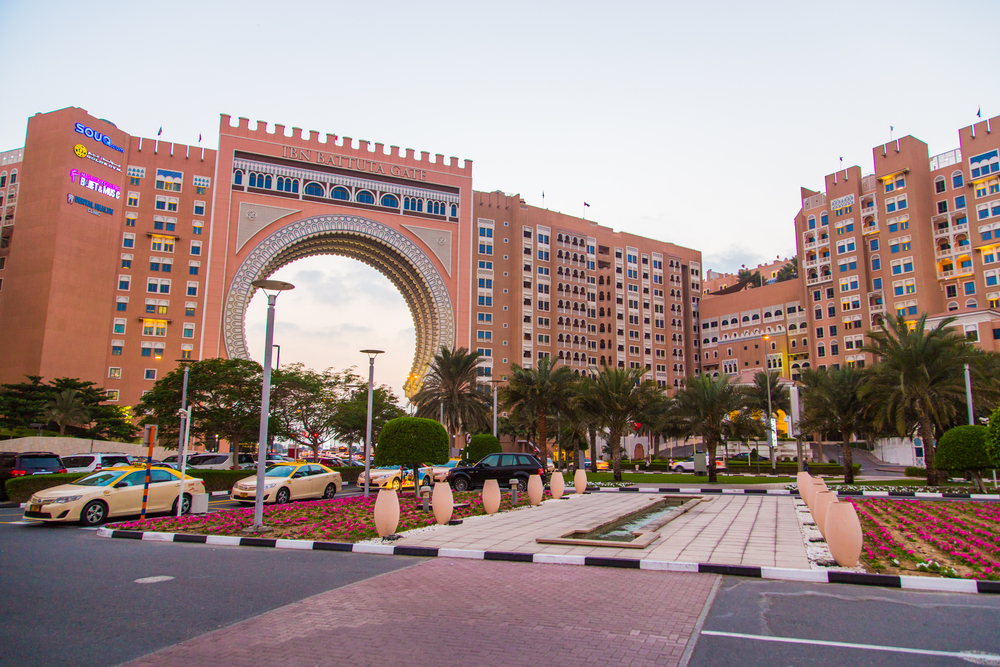