What Do Top Investors Think Of These Banks That Just Reported Profitable Quarters?

It’s bank earnings season again and JPMorgan Chase & Co. (NYSE:JPM) is down by 2.23% while PrivateBancorp Inc (NASDAQ:PVTB) is up by 1.63% in morning trading after both banks reported third quarter earnings since yesterday’s close. Given earnings reports is one of the best indicators of the future direction of stocks, let’s take a deeper look at their quarterly results and examine the smart money’s sentiment toward the two stocks. 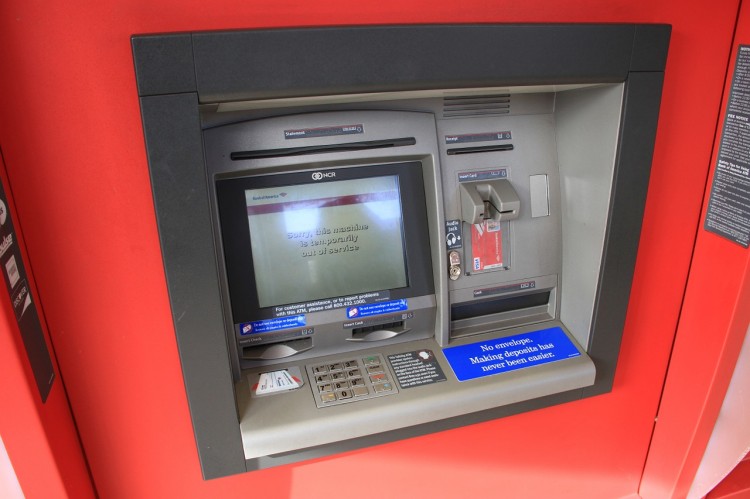 Why do we pay attention to hedge fund sentiment? Most investors ignore hedge funds’ moves because as a group their average net returns trailed the market since 2008 by a large margin. Unfortunately, most investors don’t realize that hedge funds are hedged and they also charge an arm and a leg, so they are likely to underperform the market in a bull market. We ignore their short positions and by imitating hedge funds’ stock picks independently, we don’t have to pay them a dime. Our research has shown that hedge funds’ long stock picks generate strong risk adjusted returns. For instance the 15 most popular small-cap stocks outperformed the S&P 500 Index by an average of 95 basis points per month in our back-tests spanning the 1999-2012 period. We have been tracking the performance of these stocks in real-time since the end of August 2012. After all, things change and we need to verify that back-test results aren’t just a statistical fluke. We weren’t proven wrong. These 15 stocks managed to return more than 102% over the last 37 months and outperformed the S&P 500 Index by 53 percentage points (see more details here).

For its third quarter, JPMorgan Chase & Co. (NYSE:JPM) earned $1.32 per share on revenues of $23.54 billion, missing EPS estimates by $0.05 and revenue expectations by $150 million mainly because of soft trading and mortgage banking results. Return on average tangible common shareholders’ equity was 15%, up by 1% sequentially, while the overhead ratio was 65%, up by 6% quarter-over-quarter. Management returned $2.7 billion in net capital back to shareholders including $1 billion in net buybacks. Tangible book value increased to $47.36 from $44.04 year-over-year.

We had decent results this quarter. We saw the impact of a challenging global environment and continued low rates reflected in the wholesale businesses results, while the consumer businesses benefited from favorable trends and credit quality.

JPMorgan reported soft results, but given that interest rates have nowhere to go but up and the U.S. unemployment rate is just 5.1%, the stock is a good long-term holding. The bank is run by the best CEO in the business and has a fortified balance sheet. Management is tightly controlling costs, as total headcount fell by about 10,000 year-to-date and expenses declined by $0.6 billion year-over-year.

Hedge funds are bullish on JPMorgan Chase & Co. (NYSE:JPM). 100 of the 730 elite funds we track were long on it, with collective holdings valued at $9.04 billion (representing 3.60% of the float) as of June 30, up from 95 funds with $7.64 billion in shares a quarter earlier. Paul Ruddock and Steve Heinz‘s Lansdowne Partners owns 21.16 million shares, while Ric Dillon’s Diamond Hill Capital is long with 5.06 million shares.