The financial services sector is up by nearly 11% year-to-date, according to Morningstar data. The banking industry has contributed somewhere between 3.5% to 4.1% of the gains to the sector’s performance, depending on whether they are operating globally or solely within the U.S. We thought it would be interesting to find out whether the hedge funds that we track have been successful in picking out the best performers in the banking industry. The following list of their top banking industry stock picks has the backing of the rigorous research that these investment firms undertake before investing in any stock and can thus serve as a guideline for everyday investors, who do not necessarily have the resources or the skill-set to pick out the best stocks. 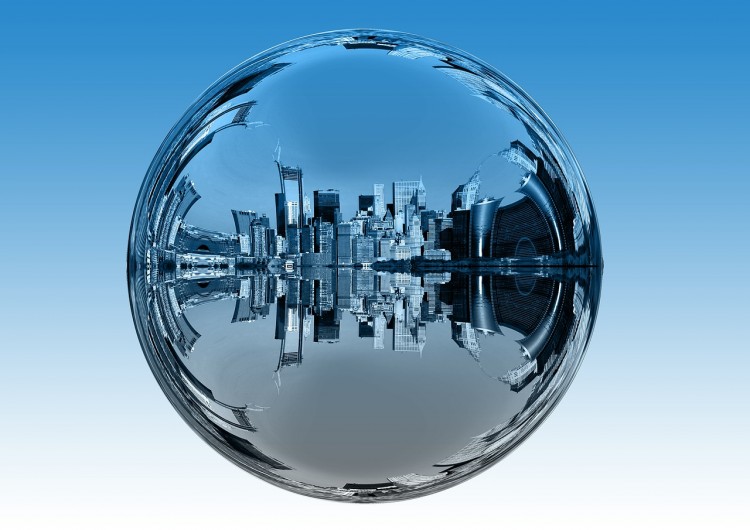 Why do we pay attention to hedge fund sentiment? Most investors ignore hedge funds’ moves because as a group their average net returns trailed the market since 2008 by a large margin. Unfortunately, most investors don’t realize that hedge funds are hedged and they also charge an arm and a leg, so they are likely to underperform the market in a bull market. We ignore their short positions and by imitating hedge funds’ stock picks independently, we don’t have to pay them a dime. Our research have shown that hedge funds’ long stock picks generate strong risk adjusted returns. For instance the 15 most popular small-cap stocks outperformed the S&P 500 Index by an average of 95 basis points per month in our back-tests spanning the 1999-2012 period. We have been tracking the performance of these stocks in real-time since the end of August 2012. After all, things change and we need to verify that back-test results aren’t just a statistical fluke. We weren’t proven wrong. These 15 stocks managed to return more than 118% over the last 36 months and outperformed the S&P 500 Index by 60.4 percentage points (see the details here).

During the June quarter, Bank of New York Mellon Corp (NYSE:BK)’s popularity increased considerably, as only 51 firms had invested a total of $6.25 billion in the company at the end of March. Although the stock price rose by almost 4% during this period, it is down by about 3.8% year-to-date following the market volatility in the second half of last month. Nelson Peltz‘s Trian Partners is the largest stockholder of Bank of New York Mellon Corp (NYSE:BK) among those that we track, holding more than 30.22 million shares valued at $1.27 billion.