Early or rookie investors may find it difficult to choose their first stock to invest in. After all, there are an overwhelming number of choices available. The best strategy is to start with businesses that have strong foundations and a management that ensures a firm growth. As we have analyzed the data from the last round of 13F filings, we determined that some the most popular stocks among hedge funds we track, are companies that not only sport solid dividend yields, but also represent attractive opportunities for long-term investing. These companies include names like Apple Inc. (NASDAQ:AAPL), Microsoft Corporation (NASDAQ:MSFT) and JPMorgan Chase & Co. (NYSE:JPM) and sport an average dividend yield of 2.85%, but they are mostly held because investors consider they can gain ground over the long-run. 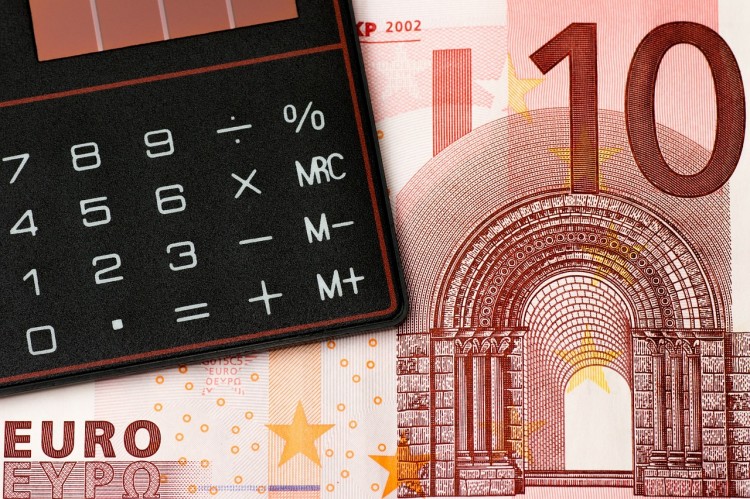 At Insider Monkey, we track hedge funds’ moves in order to identify actionable patterns and profit from them. Our research has shown that hedge funds’ large-cap stock picks historically delivered a monthly alpha of six basis points, though these stocks underperformed the S&P 500 Total Return Index by an average of seven basis points per month between 1999 and 2012. On the other hand, the 15 most popular small-cap stocks among hedge funds outperformed the S&P 500 Index by an average of 95 basis points per month (read more details here). Since the official launch of our small-cap strategy in August 2012, it has performed just as predicted, returning over 123% and beating the market by more than 65 percentage points. We believe the data is clear: investors will be better off by focusing on small-cap stocks utilizing hedge fund expertise rather than large-cap stocks.

We track over 700 hedge funds at Insider Monkey and Apple Inc. (NASDAQ:AAPL) is one of the most popular stocks among them. It ranked as the second most popular stock and had at the top of the list for the last several quarters. However, its on the third spot in our list because it trails a dividend yield of 1.84% and the stock’s latest moves suggest that it might take a downturn. The iPhone-maker has declared dividends of $0.52 for the last two quarters, but its latest quarterly results triggered a negative sentiment on the market, despite the fact that the company was able to beat the Wall Streets’ estimates on most metrics except for iPhone sales. The sell-off that followed the results pointed out Apple’s dependence on a single product. Among the investors we track, Carl Icahn holds the largest stake in the company with 52.76 million shares followed by Ken Fisher ‘s Fisher Asset Management with 11.01 million shares.

JPMorgan Chase & Co. (NYSE:JPM)’s stock trails a  yield of 2.73% and the company has raised its last dividend to $0.44 from $0.40. The financial holding company gained popularity among the hedge funds we follow, with the number of investors increasing by five during the second quarter. JPMorgan Chase & Co. (NYSE:JPM) reported strong second quarter results, with earnings per share of $1.54 against the Wall Street’s estimate of $1.44. Lansdowne Partners and Fisher Asset Management were the biggest shareholders of the company in our database with 21.16 million and 13.74 million shares, respectively.

Microsoft Corporation (NASDAQ:MSFT) secures third spot with a dividend yield of 2.82%, slightly below the average dividend yield of these stocks. Its last quarterly dividend stands at $0.31 and the company has been consistently increasing its annual dividend for the last several years. The software company has big problems ahead of it as its fourth quarter fiscal 2015 results showed a 22% drop in its Windows business and its cloud business grew 88%, well-below the average growth of 116% in the past three quarters. Jeffrey Ubben’s ValueAct Capital was the top stakeholder of Microsoft in our database, holding 75.27 million shares valued at $3.32 billion. First Eagle Investment Management came in second with 33.97 million shares.