Were Hedge Funds Were Right About BBBY: Shares Sinking On Earnings Miss, Down 11% In Q2

Bed Bath & Beyond Inc. (NASDAQ:BBBY) reported its financial results for the first quarter of Fiscal Year 2015 on Wednesday, for the period ended May 30, and the results proved disappointing to Wall Street, missing its expectations on the bottom line. Bed Bath & Beyond Inc. (NASDAQ:BBBY)’s stock price drooped by 0.9% soon after its earnings report on Wednesday and fell another 1.61% in after-hours trading. The company reported fiscal first quarter net earnings of  $0.93 cents per diluted share or $158.5 million compared to earnings of $0.93 cents per diluted share or $187.1 million during the same period a year ago. The FactSet consensus estimate was that the home products and decor producer would post $0.94 earnings per share. Bed Bath & Beyond Inc. (NASDAQ:BBBY) also reported a net sales increase of 3.1% to $2.74 billion, which equaled estimates. However, same-store sales, though they increased by 2.2% year-over-year, also fell short of the FactSet consensus of a 2.5% year-over-year growth. Bed Bath & Beyond Inc. (NASDAQ:BBBY) remained almost flat in the first three months of the year, but the stock has dropped by 11% in the second quarter now, after we witnessed a noticeable decrease in hedge fund support for the stock during the first quarter. Did hedge funds see this coming? Let’s look at the data. 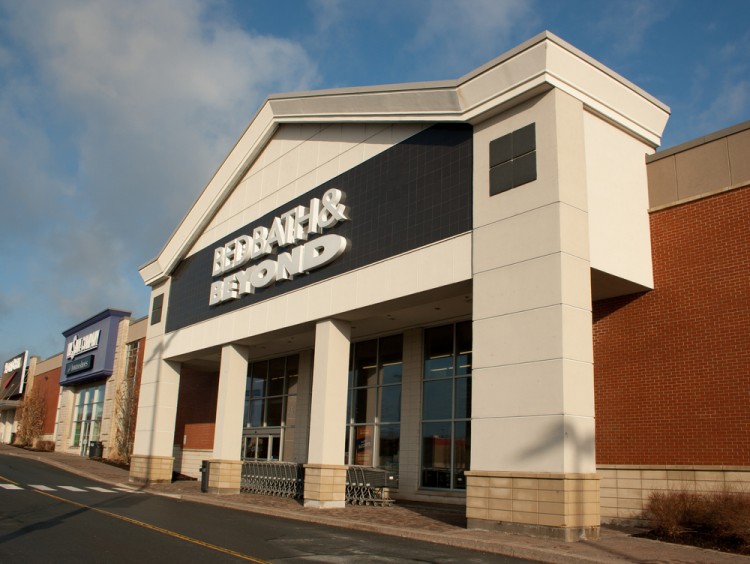 Hedge funds have been underperforming the market for a very long time. However, this was mainly because of the huge fees that hedge funds charge as well as the poor performance of their short books. Hedge funds’ long positions actually performed better than the market. Small-cap stocks, activist targets, and spin-offs were among the bright spots in hedge funds’ portfolios. For instance, the 15 most popular small-cap stocks among hedge funds outperformed the market by more than 84 percentage points since the end of August 2012 and has returned 142% (read the details here). This strategy also managed to beat the market by double digits annually in our back tests covering the 1999-2012 period.

Let’s move on to a detailed look at the hedge fund activity now.