In these volatile markets we scrutinize hedge fund filings to get a reading on which direction each stock might be going. Keeping this in mind let’s see whether IAMGOLD Corporation (NYSE:IAG) represents a good buying opportunity at the moment. Let’s quickly check the hedge fund interest towards the company. Hedge fund firms constantly search out bright intellectuals and highly-experienced employees and throw away millions of dollars on satellite photos and other research activities, so it is no wonder why they tend to generate millions in profits each year. It is also true that some hedge fund players fail inconceivably on some occasions, but net net their stock picks have been generating superior risk-adjusted returns on average over the years.

Is IAMGOLD Corporation (NYSE:IAG) a safe investment now? Investors who are in the know are becoming more confident. The number of long hedge fund bets rose by 3 in recent months. Our calculations also showed that IAG isn’t among the 30 most popular stocks among hedge funds (click for Q4 rankings and see the video at the end of this article for Q3 rankings). IAG was in 17 hedge funds’ portfolios at the end of the fourth quarter of 2019. There were 14 hedge funds in our database with IAG positions at the end of the previous quarter.

We leave no stone unturned when looking for the next great investment idea. For example, Federal Reserve and other Central Banks are tripping over each other to print more money. As a result, we believe gold stocks will outperform fixed income ETFs in the long-term. So we are checking out investment opportunities like this one. We are probably at the peak of the COVID-19 pandemic, so we check out this biotech investor’s coronavirus picks. We read hedge fund investor letters and listen to stock pitches at hedge fund conferences (by the way watch this video if you want to hear one of the best healthcare hedge fund manager’s coronavirus analysis). Our best call in 2020 was shorting the market when S&P 500 was trading at 3150 after realizing the coronavirus pandemic’s significance before most investors. With all of this in mind we’re going to take a glance at the fresh hedge fund action regarding IAMGOLD Corporation (NYSE:IAG). 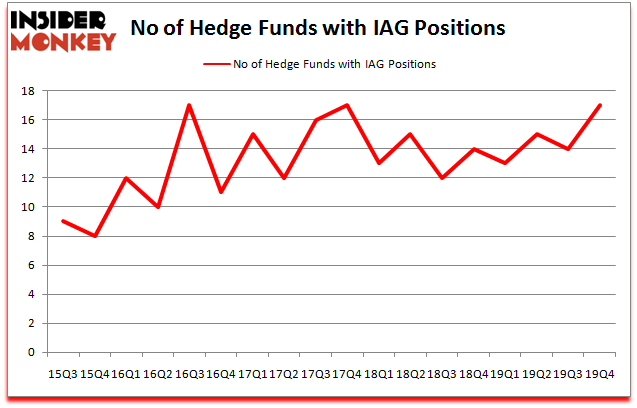 More specifically, Renaissance Technologies was the largest shareholder of IAMGOLD Corporation (NYSE:IAG), with a stake worth $85.8 million reported as of the end of September. Trailing Renaissance Technologies was Sun Valley Gold, which amassed a stake valued at $16.9 million. Contrarius Investment Management, Two Sigma Advisors, and Millennium Management were also very fond of the stock, becoming one of the largest hedge fund holders of the company. In terms of the portfolio weights assigned to each position Sun Valley Gold allocated the biggest weight to IAMGOLD Corporation (NYSE:IAG), around 1.21% of its 13F portfolio. Contrarius Investment Management is also relatively very bullish on the stock, earmarking 0.74 percent of its 13F equity portfolio to IAG.

As you can see these stocks had an average of 19.75 hedge funds with bullish positions and the average amount invested in these stocks was $145 million. That figure was $164 million in IAG’s case. The Cheesecake Factory Incorporated (NASDAQ:CAKE) is the most popular stock in this table. On the other hand Veoneer, Inc. (NYSE:VNE) is the least popular one with only 11 bullish hedge fund positions. IAMGOLD Corporation (NYSE:IAG) is not the least popular stock in this group but hedge fund interest is still below average. This is a slightly negative signal and we’d rather spend our time researching stocks that hedge funds are piling on. Our calculations showed that top 20 most popular stocks among hedge funds returned 41.3% in 2019 and outperformed the S&P 500 ETF (SPY) by 10.1 percentage points. These stocks lost 13.0% in 2020 through April 6th but beat the market by 4.2 percentage points. Unfortunately IAG wasn’t nearly as popular as these 20 stocks (hedge fund sentiment was quite bearish); IAG investors were disappointed as the stock returned -30% during the same time period and underperformed the market. If you are interested in investing in large cap stocks with huge upside potential, you should check out the top 20 most popular stocks among hedge funds as most of these stocks already outperformed the market in 2020. 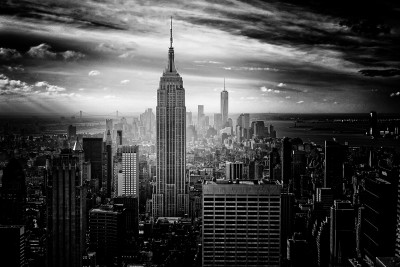 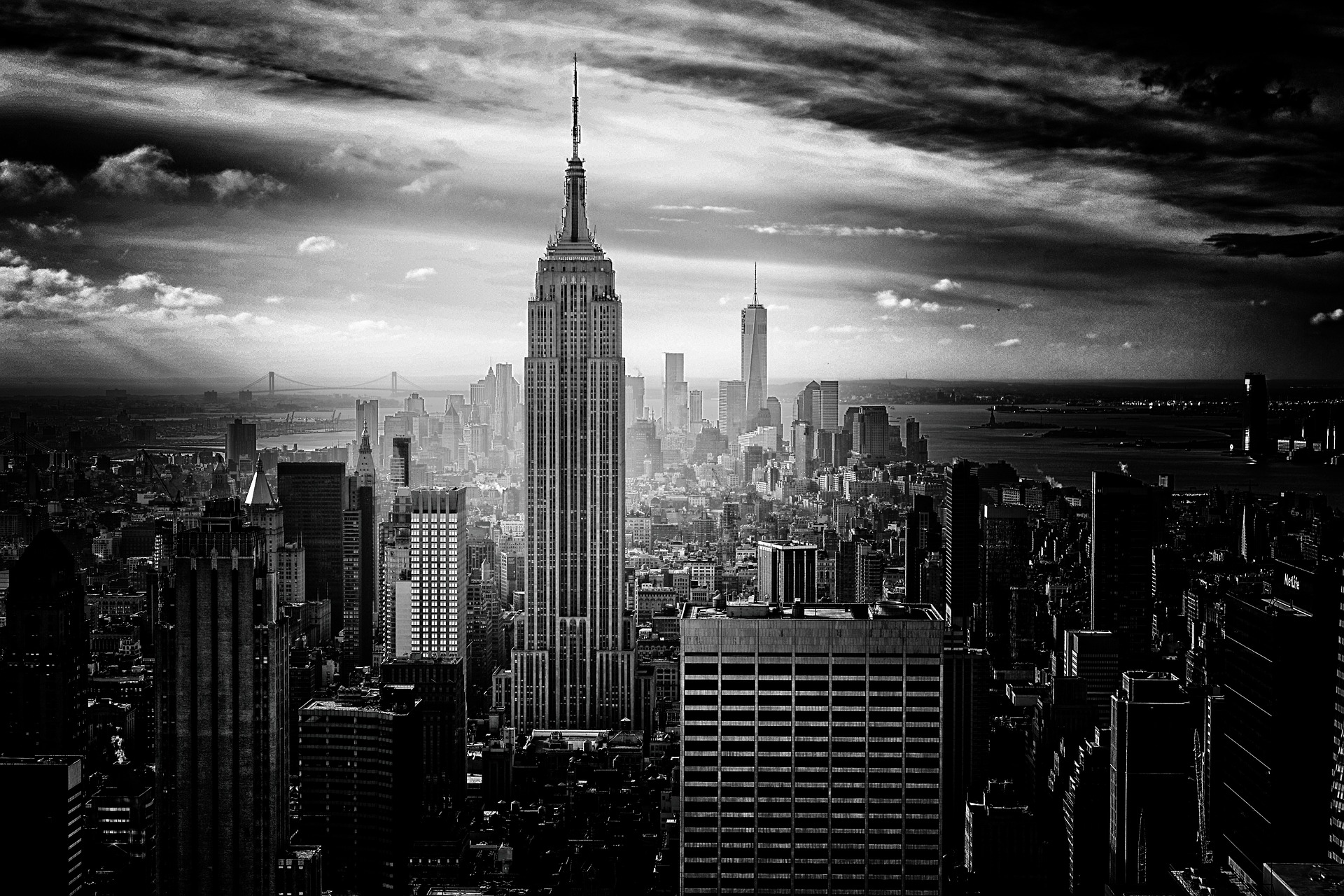