At the end of February we announced the arrival of the first US recession since 2009 and we predicted that the market will decline by at least 20% in (see why hell is coming). In these volatile markets we scrutinize hedge fund filings to get a reading on which direction each stock might be going. In this article, we will take a closer look at hedge fund sentiment towards Cactus, Inc. (NYSE:WHD) at the end of the first quarter and determine whether the smart money was really smart about this stock.

Cactus, Inc. (NYSE:WHD) investors should pay attention to an increase in activity from the world’s largest hedge funds of late. WHD was in 18 hedge funds’ portfolios at the end of March. There were 17 hedge funds in our database with WHD positions at the end of the previous quarter. Our calculations also showed that WHD isn’t among the 30 most popular stocks among hedge funds (click for Q1 rankings and see the video for a quick look at the top 5 stocks).

At Insider Monkey we scour multiple sources to uncover the next great investment idea. Cannabis stocks are roaring back in 2020, so we are checking out this under-the-radar stock. We go through lists like the 10 most profitable companies in America to pick the best large-cap stocks to buy. Even though we recommend positions in only a tiny fraction of the companies we analyze, we check out as many stocks as we can. We read hedge fund investor letters and listen to stock pitches at hedge fund conferences. If you want to find out the best healthcare stock to buy right now, you can watch our latest hedge fund manager interview here. With all of this in mind we’re going to take a peek at the recent hedge fund action surrounding Cactus, Inc. (NYSE:WHD). 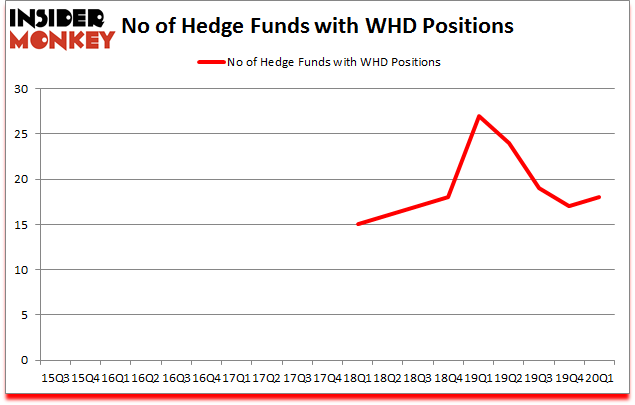 Among these funds, Encompass Capital Advisors held the most valuable stake in Cactus, Inc. (NYSE:WHD), which was worth $22.8 million at the end of the third quarter. On the second spot was Deep Basin Capital which amassed $18.4 million worth of shares. Arosa Capital Management, Citadel Investment Group, and Adage Capital Management were also very fond of the stock, becoming one of the largest hedge fund holders of the company. In terms of the portfolio weights assigned to each position Deep Basin Capital allocated the biggest weight to Cactus, Inc. (NYSE:WHD), around 4.68% of its 13F portfolio. Encompass Capital Advisors is also relatively very bullish on the stock, earmarking 2.44 percent of its 13F equity portfolio to WHD.

As industrywide interest jumped, key money managers were breaking ground themselves. Makaira Partners, managed by Thomas Bancroft, established the most outsized position in Cactus, Inc. (NYSE:WHD). Makaira Partners had $1.7 million invested in the company at the end of the quarter. Brandon Haley’s Holocene Advisors also initiated a $0.4 million position during the quarter. The only other fund with a brand new WHD position is Greg Eisner’s Engineers Gate Manager.

As you can see these stocks had an average of 16 hedge funds with bullish positions and the average amount invested in these stocks was $114 million. That figure was $99 million in WHD’s case. Axonics Modulation Technologies, Inc. (NASDAQ:AXNX) is the most popular stock in this table. On the other hand Scholastic Corp (NASDAQ:SCHL) is the least popular one with only 11 bullish hedge fund positions. Cactus, Inc. (NYSE:WHD) is not the most popular stock in this group but hedge fund interest is still above average. Our calculations showed that top 10 most popular stocks among hedge funds returned 41.4% in 2019 and outperformed the S&P 500 ETF (SPY) by 10.1 percentage points. These stocks gained 18.6% in 2020 through July 27th but still beat the market by 17.1 percentage points. Hedge funds were also right about betting on WHD as the stock returned 96.2% since Q1 and outperformed the market. Hedge funds were rewarded for their relative bullishness. 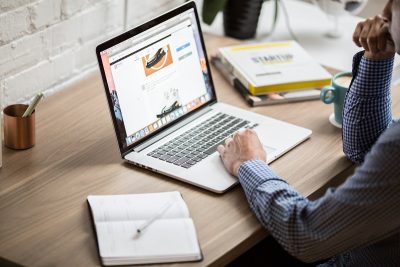 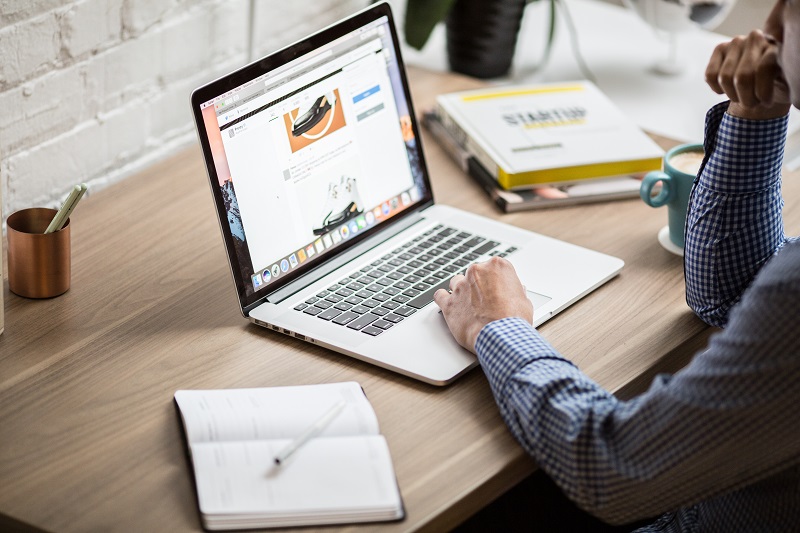 If You Own Simulations Plus (SLP) Stock, Should You Sell It Now?