Insiders Are Dumping Shares At These Companies

There have been a lot of talks lately about a potential decision by the Fed to raise interest rates during their two-day policy meeting next week. Even though the likelihood of seeing a rate hike is not that high, that possibility is still out there. Nevertheless, it is almost impossible to predict how a potential rate increase would impact equities in the United States. Truth be told, a rate hike will surely not be taken as a sign of faith in the U.S. economy from the Federal Reserve. So it might be the case that some corporate executives fear the possibility of this rate rise taking place, so they started unloading shares of their companies in an attempt to take profits off the table or lock in losses. In the following article, we will focus our discussion on three companies that had a large volume of insider selling activity recently and will attempt to find out the motives behind insiders’ moves. Voya Financial Inc (NYSE:VOYA), EarthLink Holdings Corp. (NASDAQ:ELNK), and GenMark Diagnostics Inc (NASDAQ:GNMK) are the three companies that saw insiders sell their stock on Friday. However, it is worth noting that insider selling may occur for a multitude of reasons unrelated to companies’ prospects, so this activity should not be taken as a bearish sign on every occasion. 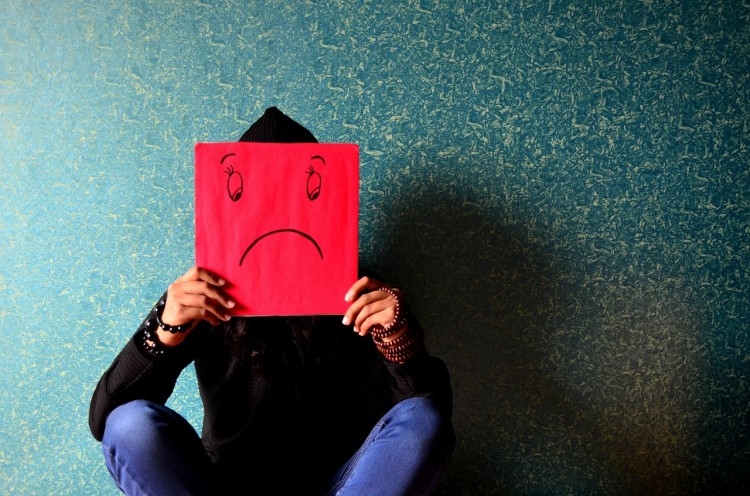 We will start off by discussing the insider selling at Voya Financial Inc (NYSE:VOYA), a retirement, investment, and insurance company in the United States. Joseph D. Horan, who recently assumed the role of interim Chief Accounting Officer and Controller of Voya, sold off his 2,944-share stake at prices of $42.44 and $42.45 per share. The shares of the U.S insurer are trading at the same level they were at the beginning of the year, after being pushed down by the broader market sell-off. Generally, insurance companies are quite sensitive to interest rates, as the premium received from policyholders needs to earn a proper return so as to cover future claims. Therefore, it is not likely that Joseph Horan’s decision to sell Voya’s shares are somewhat related to the potential rate hike. Voya Financial Inc (NYSE:VOYA) recently sold a block of in-force term insurance policies worth $90 billion to Reinsurance Group of America Inc. (NYSE:RGA) in order to ease some capital limitations. David Einhorn’s Greenlight Capital is one of the top equity holders of Voya within our database, owning 5.88 million shares.