LONDON — It’s easy to look back on the past month and pick the biggest risers. But it’s a bit harder to decide which ones might have further to go, especially when we’re looking at closely followed FTSE 100 shares.

But here’s my pick of five March winners which I think could still have further shareholder value yet to be realized: 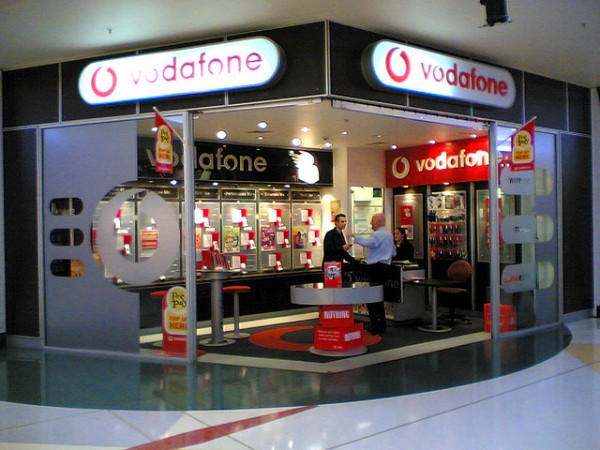 The recent rise is partly due to renewed speculation that Vodafone Group Plc (ADR) (NASDAQ:VOD) will sell off its 45% stake in Verizon Wireless and pay a large one-off special dividend. But even after the rise, there are still annual dividends of between 5% and 6% on the cards, with the shares on a forward price-to-earnings ratio of around 12 — there’s plenty of scope for further rewards there.

A fourth-quarter trading update released on March 19 told us that total sales for the 10 weeks to 16 March were up 7.1%, with like-for-like sales up 4.2%. But have you missed out on the rise? Well, Sainsbury’s shares are still on a forward P/E of less than 13, lower than the FTSE 100 average, and there’s a 4.5% dividend forecast — the boat has not yet sailed.

But on March 21, chief executive Pascal Soriot announced plans for the company to “return to growth” and “achieve scientific leadership”. There will be no deviation from AstraZeneca plc (ADR) (NYSE:AZN)’s basic business model, though, with Soriot insisting: “Our vision is clear — to be a global biopharmaceutical company with a focused portfolio in core therapy areas, underpinned by distinctive science and a growing late-stage pipeline.”