Published on February 22, 2018 at 11:59 am by Insider Monkey Staff in Bitcoin, Ethereum and Other Cryptocurrencies, News

Venezuela is Launching Yet Another Cryptocurrency to Save the Economy (News.Vice.com)

Nicolas Maduro is so convinced that cryptocurrencies are going to save the failing Venezuelan economy that he’s launching the state’s second official digital token in the space of a week. On Wednesday he announced Venezuela will launch the “petro gold” next week, following Tuesday’s launch of a pre-sale of the petro, a digital currency backed by the country’s oil reserves, Maduro hopes it can raise as a much as $6 billion, and he said the pre-sale had raised $735 million in one day, but he gave no details about who had invested.

TRON: A Prospect for the Future Cryptocurrency Market (GlobalCoinReport.com)
TRON, a decentralized blockchain-based protocol, is one of the most widely used and effective cryptocurrencies among those recently converted cryptocurrencies. TRON is basically a blockchain based protocol that is designed for the digital entertainment industry and offers a decentralized platform capable of providing various entertainment contents by leveraging a combination of blockchain and peer-to-peer (P2P) technology. TRX, the official cryptocurrency of TRON, aims to curtail the unmitigated control of a certain number of organizations like Google, Amazon, etc over the internet by handing the ownership of the data pool to the user. Here, a few aspects of this new cryptocurrency and its surmised future will be discussed. 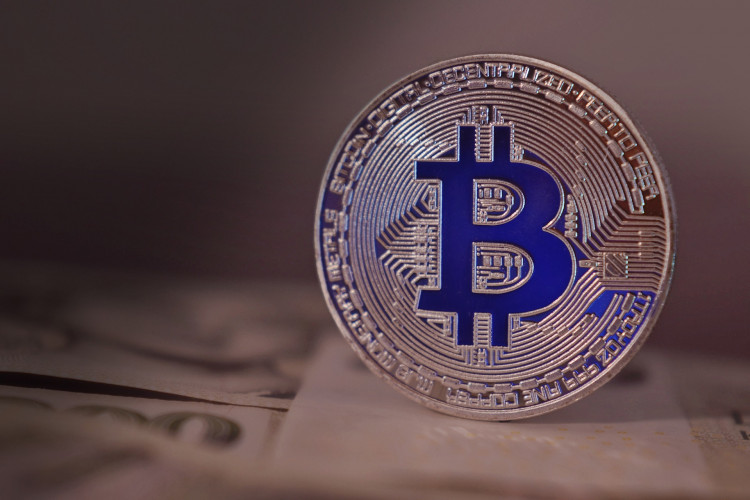 What Is Viacoin? (TheMerkle.com)
What Is Viacoin Exactly? While most people know Viacoin as just another cryptocurrency with a Scrypt mining algorithm, there is a lot more to this project than meets the eye. It is also one of the early adopters of Scrypt merged mining, which means one can mine Viacoin alongside other supported currencies without losing hashrate. Under the hood, the Viacoin project has some very interesting features to take note of. It’s also 25 times faster than Bitcoin in terms of transaction speed.

Bitcoin Drops Below $10K as Crypto Markets Dip (CoinDesk.com)
Signs of bull market exhaustion in the bitcoin market may be having a knock-on effect across cryptocurrencies in general. All of the top 100 cryptocurrencies by market capitalization – bar nano, dentacoin and tether – are in the red today, according to CoinMarketCap data. Bitcoin (BTC) has dropped over 8 percent in the last 24 hours, as was indicated by the bearish reversal pattern on the daily charts and head-and-shoulders breakdown on the hourly chart. As of writing, BTC had dropped to $9,958 – down 16.72 percent from the recent high of $11,958 hit on Feb. 20.

What Is Stellar Cryptocurrency? (Investopedia.com)
Even as bitcoin garnered headlines last year, there were other cryptocurrencies which racked up more impressive gains and traction among developers. Stellar was one of them. With its price shooting up by approximately 41,900 percent in 2017, the cryptocurrency was among last year’s star performers. It has continued the sterling performance this year. In a market marked by steep declines, the cryptocurrency has eked out gains of 5.26% since the start of 2018 and had a market cap of $7.5 billion, as of this writing.