Published on March 23, 2018 at 2:21 pm by Insider Monkey Staff in Bitcoin, Ethereum and Other Cryptocurrencies, News

Upbit Exchange to Launch Korea’s First Cryptocurrency Index (Bitcoinist.com)
Upbit, South Korea’s second largest crypto exchange, is planning to launch a new cryptocurrency index called UBCI (Upbit Crypto Index). The concept is to provide a standard index which can measure market conditions by suggesting and creating a coin quote standard. In a report by Business Korea this morning, it was noted that the company operating Upbit, Dunamu, aims to provide this index in order to make it easier for investors to understand overall market trends and the bigger picture.

TMX Unveils Cryptocurrency Brokerage (FinExtra.com)
Canadian exchange operator TMX Group is setting up a subsidiary that will run a cryptocurrency brokerage service focused on Bitcoin and Ether. Shorcan Digital Currency Network (Shorcan DCN) is set to launch in the second quarter, tapping into the brokerage expertise of Shorcan Brokers, which TMX acquired in 2006. The new unit will work with Toronto-based Paycase, a specialist in decentralised financial services that will provide its cryptocurrency data aggregation platform. 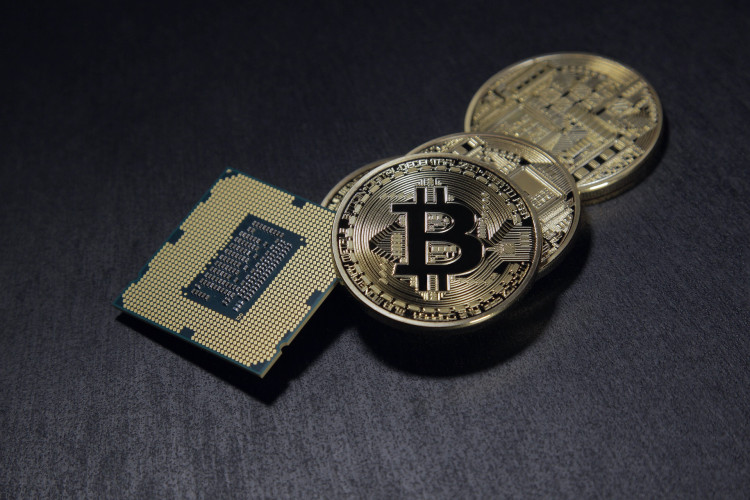 AirAsia to Fly Higher with Own Cryptocurrency, ICO (CryptoVest.com)
Tony Fernandes, head of budget carrier AirAsia, is confident his company can take on a new challenge by becoming the first airline in the world to launch its own digital currency and an initial coin offering (ICO). Despite the murky rules in the digital currency space, AirAsia plans to take this step and use its cryptocurrency to reward frequent flyers, Fernandes told TechCrunch in an interview on the sidelines of the Singapore-hosted Money20/20 conference.

Physical Bitcoin Debit Cards Are Coming Back to Europe (CoinIdol.com)
Since VISA’s decision to suspend all Bitcoin prepaid debit and virtual cards issued by Wave Crest Holding in the EU, citizens of Europe and many other countries have had no option to use cryptocurrency cards for withdrawals and POS payments. However, two cryptocurrency-related companies are preparing to bring their new physical and virtual cards to the market. The decision to block all Bitcoin VISA cards was taken back on January 5, 2018, when VISA announced it was closing all of its Visa prepaid cards due to a change in operating permissions. As a result, most of the cards were immediately blocked in the EU and providers of cryptocurrency debit cards services in Europe, like BitPay, Cryptopay.me, Coinsbank, TenX, Wirex, AdvCash and others, could no longer offer their customers cryptocurrency withdrawals or POS payments using debit cards.

New BitMEX Report Shows SegWit as More Widely Adopted than Bitcoin Cash (FinanceMagnates.com)
A new report from BitMEX comparing the transaction volumes of Bitcoin Cash and SegWit since their respective implementations shows that SegWit may be winning the adoption race. While the rates of adoption for both coins have been “reasonably similar,” SegWit appears to have remained ahead of Bitcoin Cash for the past several months. Data collected by BitMEX shows that there was a sharp spike in Bitcoin Cash’s transaction volume shortly after its launch, while adoption of SegWit increased more gradually. “This is likely to be related to the investment flows and excitement of the new Bitcoin Cash coin, which may have driven short term adoption,” the report says.

30 Most Obese Countries In The World in 2018: Biggest Anti-Obesity Drug Markets...