Tom Gayner’s Markel Gayner Asset Management, the investment division of financial holding company Markel Corporation (NYSE:MKL), has filed its latest 13F with the Securities and Exchange Commission for the reporting period of March 31. We previously covered the firm’s top picks for the second quarter, as well as the cheapest energy stocks it’s invested in. Now we’ll move on to the healthcare sector, targeting the cheapest healthcare stocks picked by Markel Gayner, one of the best performing investment managers in the world over the past five years, returning over 20% on average during that time.

Hedge funds and other big money managers like Gayner tend to have the largest amounts of their capital invested in large and mega-cap stocks because these companies allow for much greater capital allocation. That’s why if we take a look at the most popular stocks among funds, we won’t find any mid- or small-cap stocks there. However, our backtests of hedge funds’ equity portfolios between 1999 and 2012 revealed that the 50 most popular stocks among hedge funds under-performed the market by seven basis points per month. On the other hand, their top small-cap picks performed considerably better, outperforming the market by 95 basis points per month. This was confirmed through backtesting and in forward tests of our small-cap strategy since 2012. The strategy, which involves imitating the 15 most popular small-cap picks among hedge funds has provided gains of more than 137%, beating the broader market by over 82 percentage points through the end of March (see the details).

We begin with UnitedHealth Group Inc. (NYSE:UNH), which was added to Markel Gayner’s portfolio during the first quarter of 2013. As of the latest reporting period, the position was made up of 663,000 shares with a market value of $78.43 million. UnitedHealth Group Inc. (NYSE:UNH) paid almost immediate dividends to Gayner, gaining over 10% within the first two weeks of the second quarter of 2013 and has been on a steady rise throughout the past two-plus years, with shares nearly doubling in value. That strong run has continued right into 2015, as UnitedHealth Group has gained over 14% year-to-date. The largest healthcare company in the world, UnitedHealth Group Inc. (NYSE:UNH) operates primarily in the insurance field and has benefited greatly from the implementation of Medicare, ballooning its U.S membership to over 25 million. First quarter profits for the company stood at $1.41 billion or $1.46 per share, a 28.6% gain year-over-year. Shares currently trade at a reasonable P/E of 19.30 and a forward P/E of 16.36. John Shapiro’s Chieftain Capital was one of the most bullish investors of UnitedHealth Group, with equity portfolio exposure of over 9% to the stock through a position of 1.66 million shares. That holding helped Shapiro achieve strong first quarter returns of 10%. 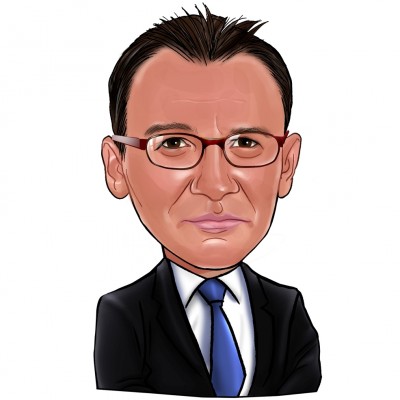 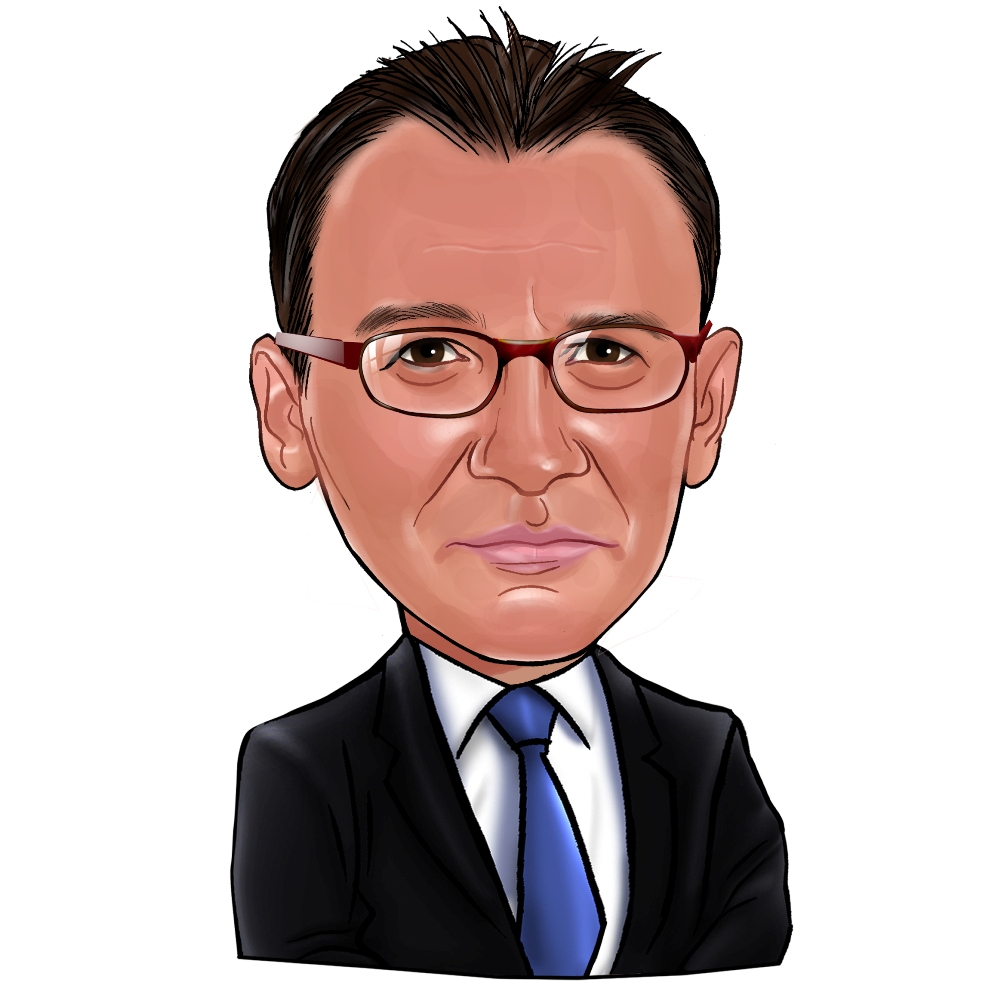 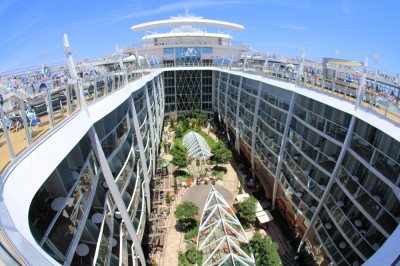 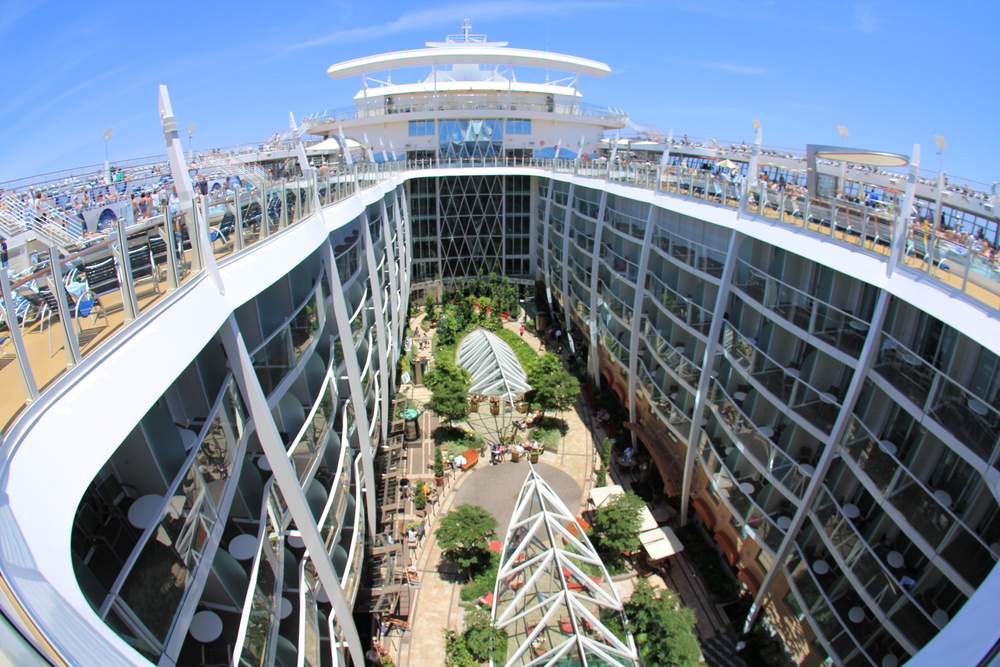