UGI Corp (UGI): Insiders Aren’t Crazy About It But Hedge Funds Love It

In the 21st century investor’s toolkit, there are many methods market participants can use to watch the equity markets. A duo of the most underrated are hedge fund and insider trading activity. At Insider Monkey, our research analyses have shown that, historically, those who follow the best picks of the top money managers can outpace the market by a superb margin (see just how much).

Equally as useful, bullish insider trading activity is a second way to look at the marketplace. Just as you’d expect, there are lots of incentives for a bullish insider to downsize shares of his or her company, but only one, very obvious reason why they would initiate a purchase. Plenty of empirical studies have demonstrated the valuable potential of this tactic if shareholders understand where to look (learn more here).

How have hedgies been trading UGI Corp (NYSE:UGI)?

At Q2’s end, a total of 17 of the hedge funds we track held long positions in this stock, a change of 55% from the first quarter. With hedgies’ positions undergoing their usual ebb and flow, there exists a select group of notable hedge fund managers who were upping their stakes substantially. 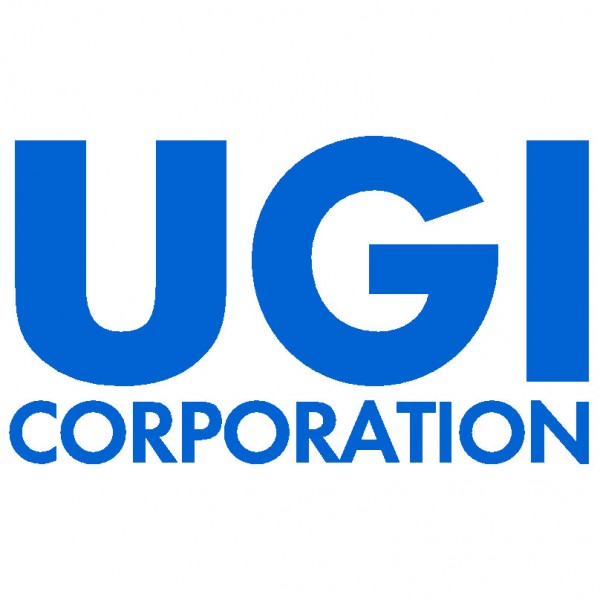 As aggregate interest spiked, particular hedge funds have been driving this bullishness. Adage Capital Management, managed by Phill Gross and Robert Atchinson, established the biggest position in UGI Corp (NYSE:UGI). Adage Capital Management had 43 million invested in the company at the end of the quarter. Chuck Royce’s Royce & Associates also made a $27.2 million investment in the stock during the quarter. The other funds with brand new UGI positions are Ric Dillon’s Diamond Hill Capital, Israel Englander’s Millennium Management, and Dmitry Balyasny’s Balyasny Asset Management.

What do corporate executives and insiders think about UGI Corp (NYSE:UGI)?

Insider buying is most useful when the primary stock in question has seen transactions within the past 180 days. Over the latest six-month time period, UGI Corp (NYSE:UGI) has experienced zero unique insiders buying, and zero insider sales (see the details of insider trades here).

We’ll also review the relationship between both of these indicators in other stocks similar to UGI Corp (NYSE:UGI). These stocks are Ameren Corp (NYSE:AEE), Vectren Corporation (NYSE:VVC), TransAlta Corporation (USA) (NYSE:TAC), NV Energy, Inc. (NYSE:NVE), and Westar Energy Inc (NYSE:WR). This group of stocks belong to the diversified utilities industry and their market caps are similar to UGI’s market cap.

This Metric Says You Are Smart to Sell Capital Senior Living Corporation (CSU...