June 23, two Board Directors at Merrimack Pharmaceuticals Inc (NASDAQ:MACK), a $741 million market cap biotechnology company, spent a total of $467,787.60 in the company’s stock. Merrimack is engaged in discovering, developing and preparing to commercialize medicines consisting of novel therapeutics paired with companion diagnostics for the treatment of cancer and other serious deceases.

Insiders at Merrimack Pharmaceuticals Inc (NASDAQ:MACK) have been particularly active over the past couple of months. Between May 5 and May 20, Mr. Crocker had already purchased 45,300 shares of the company, and Mr. Porter, 45,000 shares. In addition, several other insiders, including the company’s President and CEO, Robert Mulroy, and three other Board Directors, had also acquired the company’s stock in May.

On top of these insiders, several hedge funds seem quite bullish about this company. Brian Ashford-Russell and Tim Woolley’s Polar Capital last declared having upped its stake in the biotech company by 49%, to 3.02 million shares, valued at roughly $3 million by the end of Q1. Ken Griffin’s Citadel Investment Group holds  shares of Merrimack Pharmaceuticals Inc (NASDAQ:MACK) as well. The fund owns bonds worth more than $20 million, 20,800 shares under ‘Put’ options and 19,300 as ‘Call’ options. 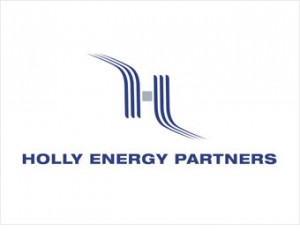 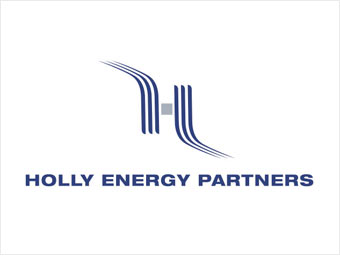