Twitter Inc (TWTR) Not so Mismanaged or Stoned on Pot After All: Thiel

Twitter Inc (NYSE:TWTR) has been granted a reprieve and all charges dropped for the alleged crimes of mismanagement and too much pot smoking that had been levied against them by billionaire investor and Paypal co-founder Peter Thiel. In an interview with Business Insider today, Thiel took a step back from his comments, which were made during a CNBC interview last week (embedded below), claiming they were taken out of context. 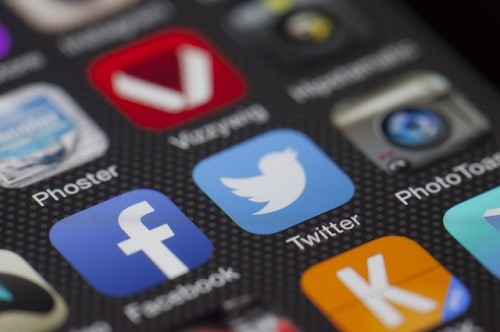 “Twitter is hard to evaluate. They have a lot of potential. It’s a horribly mismanaged company. The people, you know, probably a lot of pot-smoking going on there. But it’s such a solid franchise that maybe it works even with all that,” Thiel said during the CNBC interview, comments which elicited sniggers from the CNBC crew.

Thiel is ultimately pulling a bit of fancy footwork, as it’s hard to see how the comments could really be taken in any other way but the one in which they were said. He would’ve been better off admitting that his comments didn’t come out the way he intended, rather than blaming everyone else for misinterpreting what was fairly clearly said.

Regardless, he declared in the newest interview that Twitter Inc (NYSE:TWTR) does indeed have a fantastic business model, one so strong that it could probably withstand the ravages of mismanagement and pot smoking anyway. Thiel, an early backer in Facebook Inc (NASDAQ:FB), is notorious for his support of The Seasteading Institute, which dreams of building a utopian paradise on platforms in the ocean (I won’t make any reference to pot here, honest…oops). 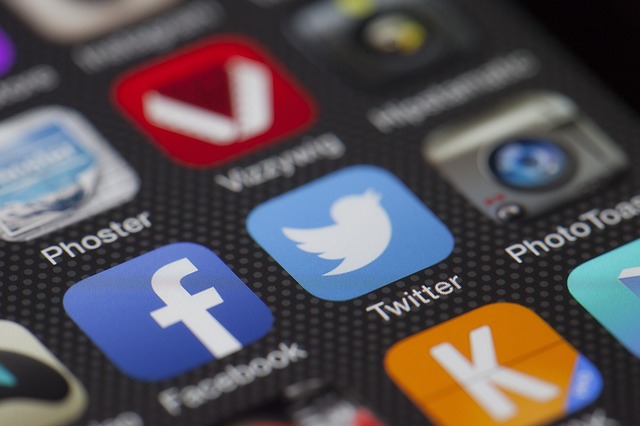