Our list of the most expensive gemstones has some surprises. Gems and jewelry have always been a staple of wealth and prosperity, probably since the beginnings of mankind. People’s affinity towards little pieces of colored and sparkling stones might be a little peculiar, but that does not change the amount of money some are willing to pay in order to become the owner of a precious gem. 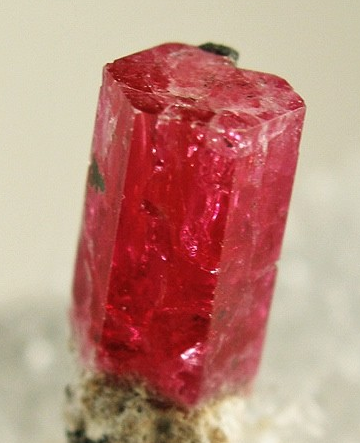 Currently, Bixbite can only be found in several mining spots in New Mexico and Utah. The gem was discovered by accident by an Utah mineral prospector who was searching for uranium. 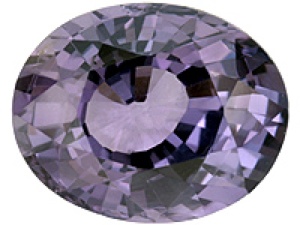 This silicate mineral takes its name for the region where it was first discovered – Musgrave in Australia. Several other deposits have been discovered since, but the gemstone continues to remain one of the rarest in the world. 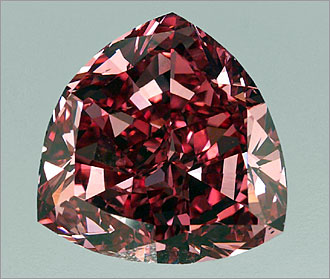 This gemstone, named after Arthur C. Pain, has an orange red or brownish color and is naturally shaped as a hexagon. The price of Painite used to be even higher, but it has slightly dropped after large deposits have been unearthed in Burma. 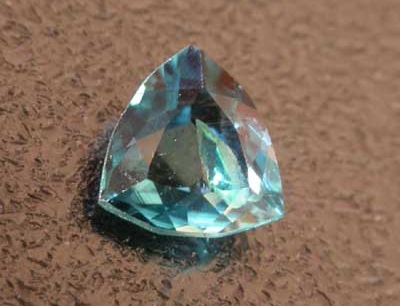 This gemstone takes its name from the person who discovered it – natural historian Alfred Grandidier. The rare stone, originating from Sri Lanka, transmits a blue, white, and green light and is one of the rarest in the world. Which helps explain its price tag. 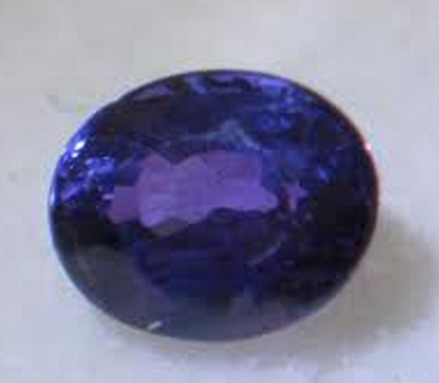 Garnets come in a variety of colors, but none of them is as expensive as the blue one. The stone, first discovered in Madagascar in the ‘90s, is now mined across the US, Turkey, and Russia. 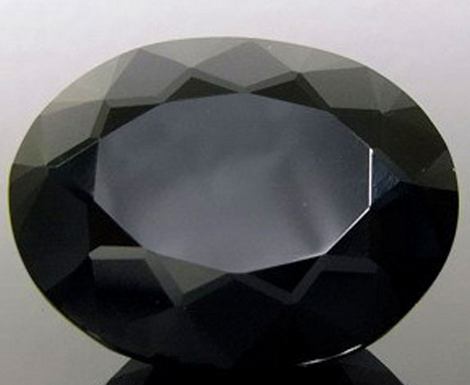 If you have never heard of Serendibite before, don’t worry – it’s one of the rarest gems in the world. Currently, it is only found in two countries, Sri Lanka and Burma. Gems are either grayish blue, blue green, or a pale yellow. 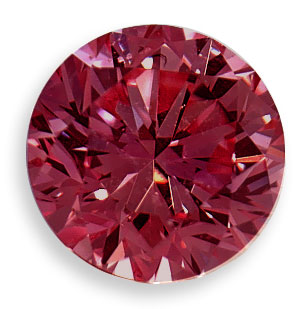 When Miss Monroe said that diamonds are a girl’s best friend, she should have said red diamonds. These gemstones are the most expensive variety of diamonds out there and, up till now, they have only been found in an Australian mine. The interesting thing is that most gems are not actually red, but a deep purplish color.

Price tag: over $3 million per carat

There are two main reasons why Jadeite is so expensive. First of all, it is one of the rarest gemstones in the world and, secondly, it has a long and rich history tracing back to the Mesoamerican populations. Typically, Jadeite gemstones come in a variety of greens and the greener the color, the pricier the gem. There’s also a white variety that features small green spots.

If you liked our list of the most expensive gemstones, check our list “The 6 Most Expensive Things Ever Bought Online.”