What types of questions you shouldn’t be asked in a job interview? Job interviews are just one of those things we all have to go through in life. Some of the most dreaded feelings associated with a job interview are the plethora of questions that can make one feel out of their league, unqualified, and sometimes even downright uncomfortable. However, most people don’t even know that interviewers aren’t permitted to ask anything and everything that goes through their mind.

If you are looking for a job in the medical field you probably won’t have to answer grueling questions but if you have a business or economics degree you will have to answer a bunch of questions to prove that you deserve a chance.

Following, we would like to present you with a list we have compiled of the top 6 questions you shouldn’t be asked in an interview. In most cases, an interview is forbidden by law to inquire about the following aspects, so if you hear one of them during the interview, you should probably reconsider if you truly want to work for that company. Do you have an upcoming job interview? Then this is the list for you. Let’s take a look at the countdown. 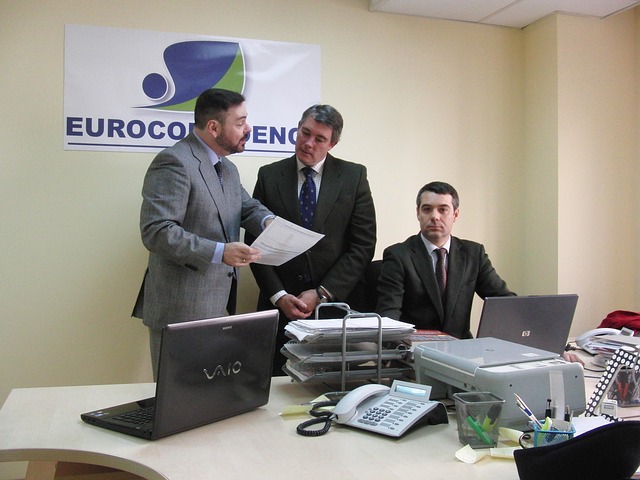 No. 6: What is your religious affiliation?

There is not one single case in which your religion would be relevant to a company or an employer, so hearing this question should immediately raise some red flags. The only thing this question can indicate is that your interviewer is not exactly being fair.

No. 5: Were you ever arrested?

Employers are only permitted to ask about felony convictions, but inquiring whether you’ve ever been arrested or not is illegal. As long as you have never been convicted of anything, you’re innocent in the eyes of the law.

No. 4: Do you have any children or plan on having them in the near future?

Such a question is not necessarily against the law, but it does indicate that your employer is interested in a candidate that can be available 24/7 and might not give you the job if he thinks you’ll be too busy with your family. In any case, your desire to start a family or not is a personal matter and it is highly inappropriate for an interviewer to be asking you this.

No. 3: What is your marital status?

Generally speaking, employers aren’t permitted to ask about one’s marital status, as this information cannot represent the basis of a fair assessment. Similarly, if you’re a female, your interviewer shouldn’t be asking what your maiden name is.

Although US employers are permitted to ask if you’re a citizen or if you have the right to work within the US, they cannot comment on the whereabouts of your accent. Instead, they are allowed to inquire through which means you have learned the local language.

No. 1: What’s your race/ethnical background?

Employers are forbidden by law to make inquiries regarding a candidate’s ethnical background, race, or skin color, so hearing this question during an interview is not really a good sign. In addition, if the job application has a bracket where you can put in your race, filling in this info is completely optional.