Top 5 Things You Should Expect from Apple

Overall, Apple Inc. (NASDAQ:AAPL) has had a successful track record in 2013, with increased sales, especially in the latter half, due to the release of the iPad Air, the iPhone 5s, and the iPhone 5c. But as cool and popular as these gadgets may be, we all know that in technology devices became old news over night, so it is time to look ahead at what the company has in store for us next.

Following, we would like to present you with a list we have compiled of the top 5 things you should expect from Apple. Granted, they are only predictions, but we feel confident in our guesses. Let’s take a look and see.

Granted our name isn’t the most inspired, but you get the picture. As Apple is committed to dominating the tablet market, it is safe to assume that the company will soon start to focus on bigger iPads. As other companies are starting to release larger-screen tablets, it is believed that Apple will soon make its move and create a device more suitable for business use.

Even though rumors that Apple will release the iWatch have been around for several years, one can only hope that 2014 will be the year this device finally reaches the markets. If we think about it, the timing would be right. Even though other companies have joined the smart watch game, the market is still not sufficiently exploited, leaving enough room for possibilities. So, will 2014 be the year we’ll get to wear this nifty device on our wrist and be constantly connected to our iPhones, iPads, and iPods? We’ll just have to wait and see.

Though Apple has not yet given any information to either confirm or dismantle this belief, many assume that the company will eventually release its own version of the smart TV, possibly during 2014. The hypothesis is more than plausible, especially considering how involved Apple is with consumer electronics.

While Apple’s release of the 7th version of their operating system was not unanimously appreciated by users, it is still a given that the iOS will appear sometime during 2014. But what can we expect from the new version? It is highly unlikely that the company will make another drastic transformation, as it did with the iOS 7. What most fans are hoping though is that Apple will finally make the effort to redesign the system’s notification center. It kind of goes without saying that Apple will release a new model of its popular smartphone during 2014, whether it will be called the iPhone 6 or not. According to Google, who released its list of most popular search terms in 2013, the keyword “iPhone 6” was in the top 10, proving that everybody is on the edge of their seat, eager to find out how the new phone will look and what improved functions it will provide its users. 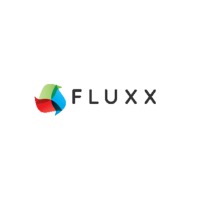 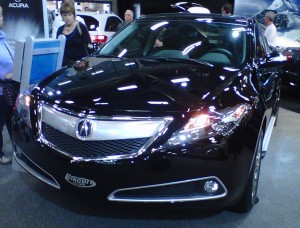 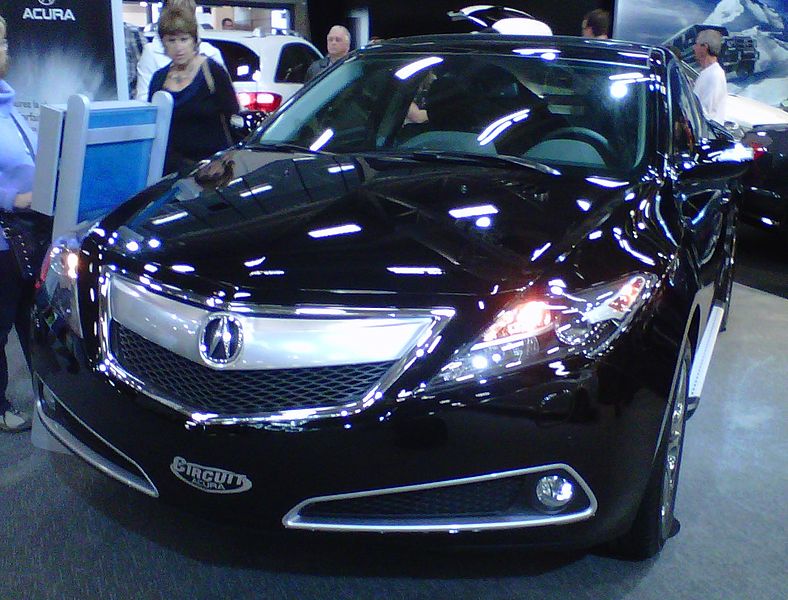