Who are the best paid tennis stars in the World? Broadly speaking, paychecks for professional athletes can vary greatly, according to whether they are amongst the top players in their sport of choice or not. This happens not only because high performance is more handsomely rewarded, but also because top players get the chance to score big endorsement deals. Tennis is no exception. 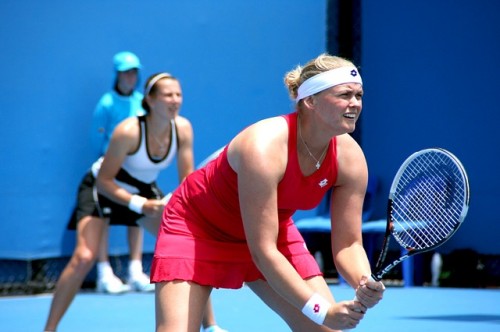 Following, we would like to present you with a list we have compiled of the top 10 best paid tennis stars in the world, ranked according to their 2013 earnings, originating both from tournament winning and endorsement deals combined. The figures used in the making of this countdown were taken from the statistics recently released by Forbes Magazine.

As is the case in most other sports, the bulk of the earning for the following tennis player came from endorsement deals and not tournament winnings. For example, Roger Federer, who emerged as the best paid tennis player in the world in 2013 won only one tournament that year, which brought him a $3.2 million paycheck. The other $65 million he made through endorsements.

Curious to see who are the top 10 best paid tennis stars in the world? Let’s take a look at the countdown. Don’t forget to check out the following lists: 5 Best Paid Chefs, 15 Best Paying Jobs For Women in 2014, and 10 Best Paying Jobs in America.